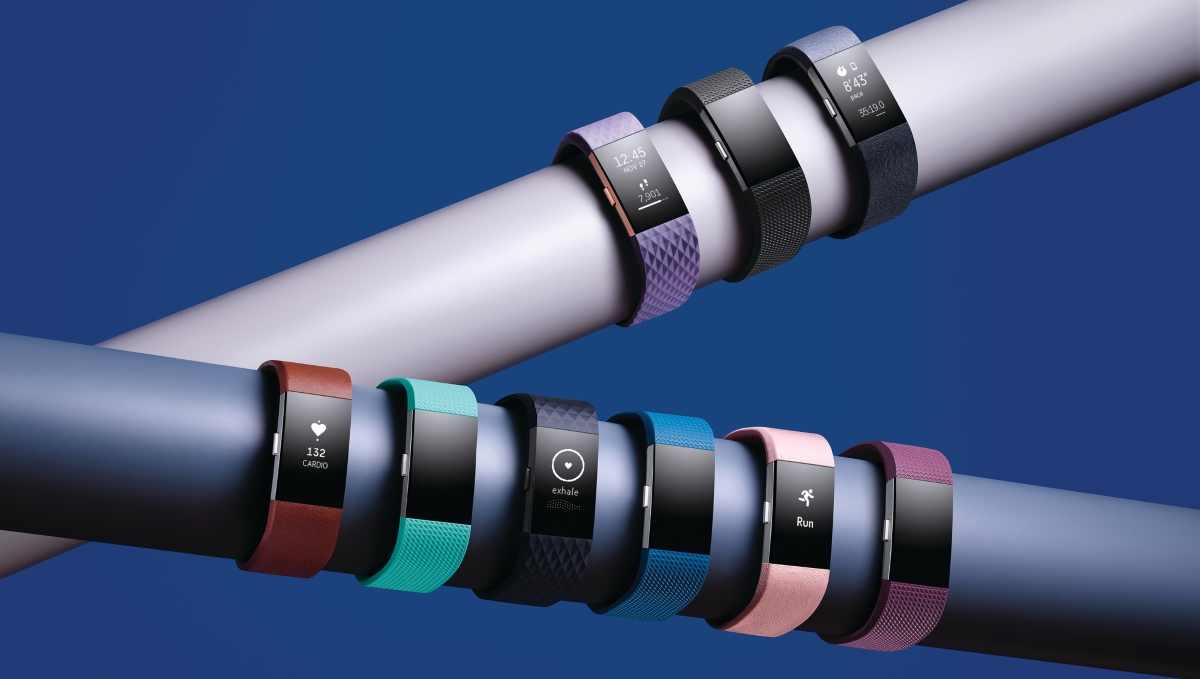 Back in November 2019, Google announced that it had agreed a $2.1bn acquisition of wearable technology company Fitbit. However, that deal has yet to be closed, and one of the hurdles standing in the way of Google is the European Commission. So, Google has decided to promise not to use Fitbit’s health data for targeted advertising in a bid to convince EU regulators that their antitrust concerns are misplaced.

The concession was made by the deadline given to Google by EU regulators yesterday (13 July). Now, those regulators have until 20 July to decide if Google’s offer is enough to green light the acquisition, if they want more concessions, or if they want to launch a full four-month investigation into the purchase.

“This deal is about devices, not data. We appreciate the opportunity to work with the European Commission on an approach that safeguards consumers’ expectations that Fitbit device data won’t be used for advertising,” Google told Reuters, who first reported the story.

Privacy advocates and regulators in Europe and the US have been concerned about the acquisition since it was announced, even with Google always insisting it wouldn’t use Fitbit’s data for ads.

It’s believed that the European Commission will reach out for feedback from rival wearable-makers – such as Apple, Samsung, Xiaomi, and Huawei – users to help it make a decision.