Google Lens rolls out to all Android users with Photos 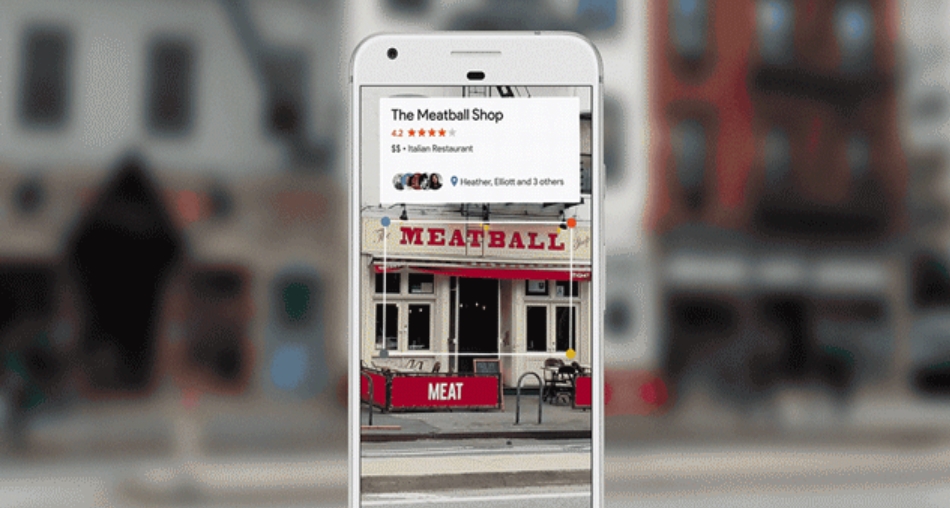 Google is rolling out its Lens beyond its Pixel devices to all Android and iPhone users with Google Photos.

Lens was first unveiled back in May last year at Google’s I/O developer conference. It uses vision-based computing, and the power of Google Assistant, to retrieve information about things that users scan through the app and can also be used to identify landmarks or create a contact by scanning a business card.

The internet giant began rolling out Lens within Assistant to Pixel phones set to English in the US, UK, Australia, Canada, India, and Singapore in November last year. It was also made available to Pixel phones through Google Photos.

Google originally announced its plans to expand Lens out to more devices at Mobile World Congress last week. Here it revealed that people with Samsung, Huawei, LG, Motorola, Sony, and HMD/Nokia phones would also be able to access Lens directly through Assistant.

For now, Google is gradually rolling out Lens to Android users, while people with iOS devices will have to wait a little longer.