Consumers downloaded the most apps ever during Q4 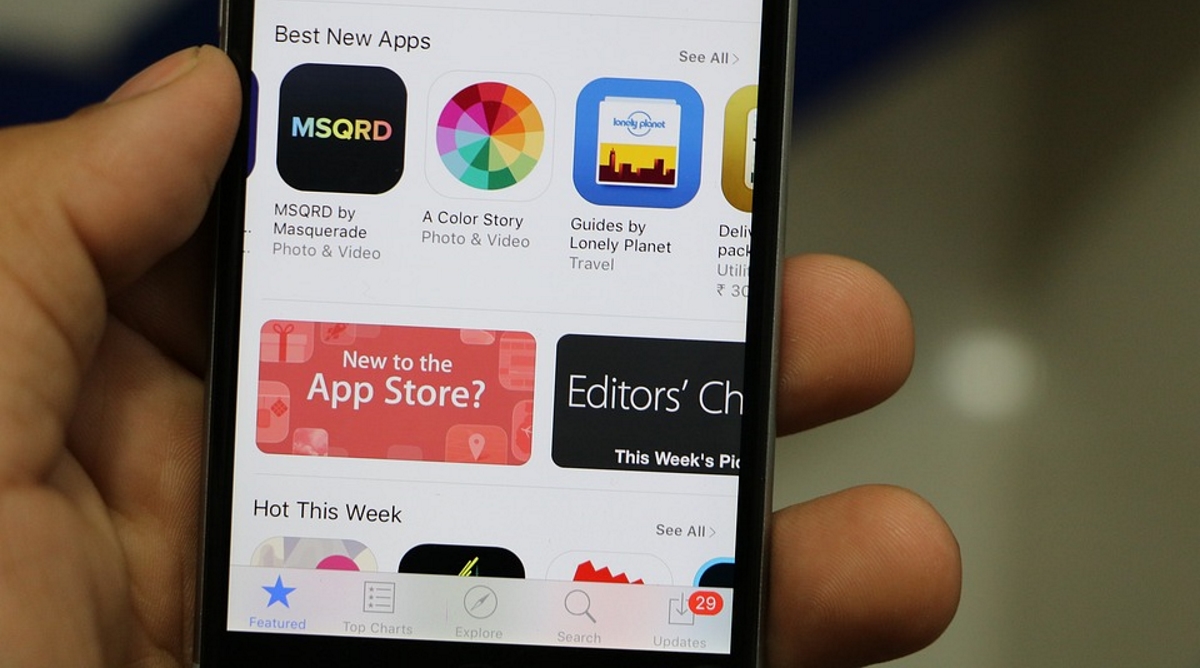 Q4 2017 was a record breaking quarter, with people downloading more apps than ever before, reaching 27m downloads across iOS and Google Play globally.

According to App Annie, this seven per cent year-on-year (YoY) growth in downloads drove consumer spend to exceed $17bn worldwide in the quarter, representing a YoY increase of 20 per cent over the same period in 2016.

The quarter saw Google Play widen its lead over the App Store to 145 per cent in achieving its highest quarter ever to surpass 19bn new downloads internationally. This 10 per cent growth was predominantly driven by emerging markets, with India, Indonesia, and Brazil topping the YoY market share growth standings.

Both Google Play and the App Store enjoyed a 20 per cent YoY growth in consumer spend during the last quarter of the year, but the App Store maintained its almost two-fold lead over Google Play in terms of amount spent, as $11.5bn passed through the store.

Between 2015 and 2017, worldwide spend on entertainment apps across both stores grew over four times, while in-app subscriptions on Google Play fuelled consumer spend – particularly on productivity apps.