Google update will compel marketers to listen to their users 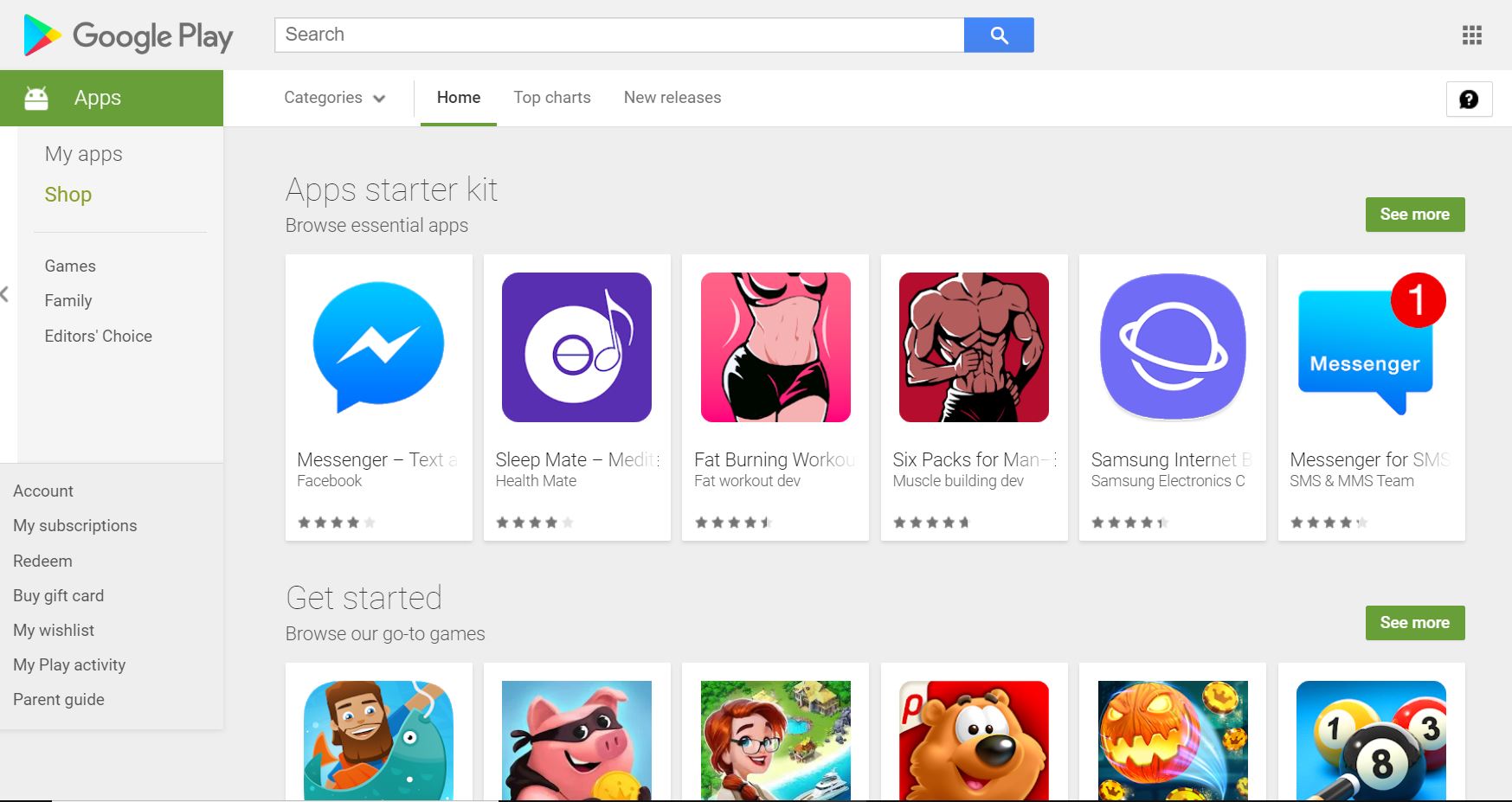 Listening and learning from users is about to become as important means of improving natural app search results as any other marketing tactic.

Any app marketer will know there is a conundrum with attracting new users to their latest offering.

User ratings are key for brands to get useful feedback on their service. Knowing where they might be going wrong is just as important as pats on the back for getting it right. By working on improvements, developers will hope they can get better ratings that will encourage more people to download the new version.

The trouble has always been, no matter how good the new version is, those old ratings are still considered in the overall score. It is rather like a sports team working hard and signing up new players and a new coach, only to be judged on last season’s results.

At the same time, it could be argued that the opposite is true and a new app might not be as good as the old version, and yet it still has the high marks awarded from a previous incarnation. Regardless of which applies, averaged out ratings will always suffer from past reviews being as influential as the most recent.

That was until now, when Google has announced that, from August, a new approach to its Play Store rating system.

New choices for app marketers
To backtrack a little, it has to be acknowledged that, despite the recent announcement, it was actually Apple who was the first to address this reviews issue. It has switched to offering app developers the chance to carry on averaging out their ratings across multiple iterations or to set the ratings counter back to zero. Developers who choose the latter option are able to move away from a poor ranking in the past.

As any marketing involved in apps will know, though, there is a massive risk in resetting the counter on an app, particularly in Apple’s App Store. It is renowned as being more volatile than Google’s Play Store. As ratings go up and down compared to a bunch of rivals’ scores, an app’s natural search result will vary widely.

Google adds weighting
It is possibly for this reason that Google has decided to offer a different path. Rather than forcing app developers to either hit ‘reset’ or keep to averaged out ratings, Google has gone the route of a smart algorithm.

While it will never lift the lid on exactly how they system works, it has revealed the very simple premise. There is no ‘reset’ button for developers to hit. Instead, Google is going for averaged out ratings. However, there is a twist.

To encourage developers to constantly improve apps, Google has revealed new ratings will be given a heavier weighting than old. This way, the theory goes, brands will get the best of both worlds. Better apps will get superior ratings compared to the past without the need to start over again and appear as if the software is unpopular or untested.

Implications
For mobile marketers promoting apps, then, there is still the same decision to make on the App Store and there will still be a roller coaster ride of organic positions going up or down. The skill of paying to promote an app to get new users downloading and, hopefully rating it, will carry on as normal in the hope of boosting organic search levels.

Where we get a slight difference now, from August, is with Google Play. There is now every reason to listen to what customers are saying about an app and constantly update it because, if the users are right, new users will enjoy the improvements. That means, when they come to rate the new features, these positive remarks will be given extra weight.

The skill of selecting the correct keywords to describe an app that are both accurate and yet still not overused by rivals, so they give an organic search lift, will still apply. Likewise, using marketing to ensure a high volume of downloads remains a sure way of boosting natural search positions.

However, this tweaking of Google’s algorithm is going to have far-reaching results. Rewarding improvements in an app, by adding extra weight to the latest reviews, is going to  mean marketers must not only tell people to download an app, they need to develop listening skills so they are tuned in to comments from those who have hit ‘get’.

Smart marketers, then, will get under the hood of what is being said about their apps and work closely with development teams to ensure apps are constantly updated to deliver on feedback and encourage new reviews that give an organic search boost. 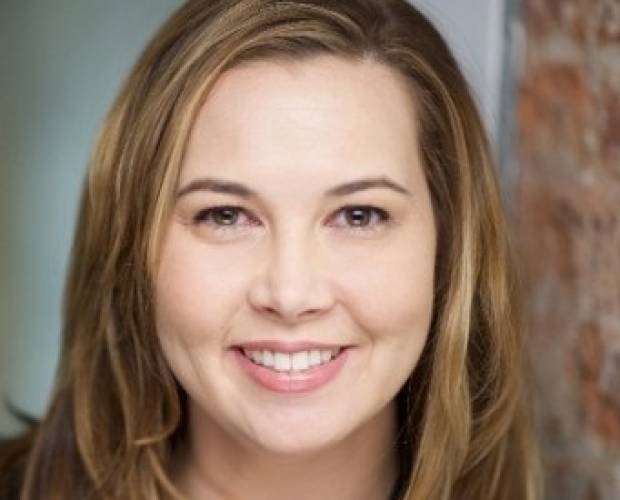 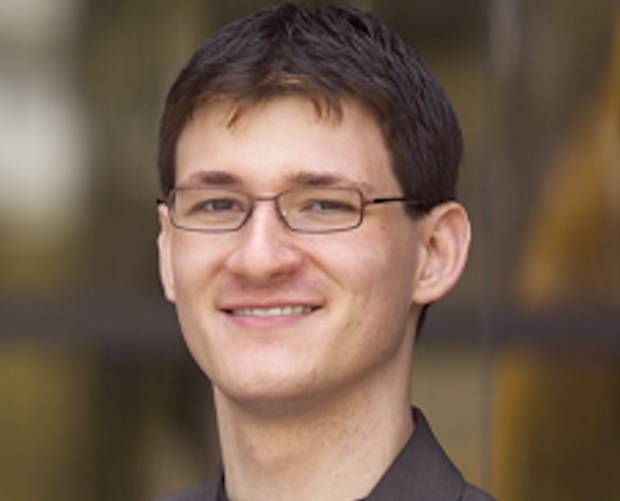 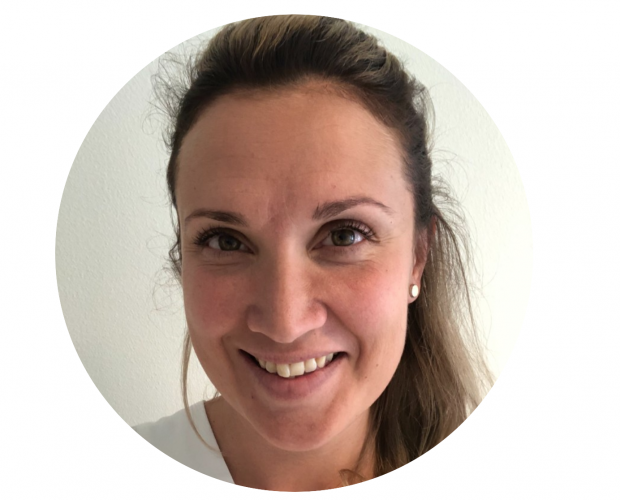 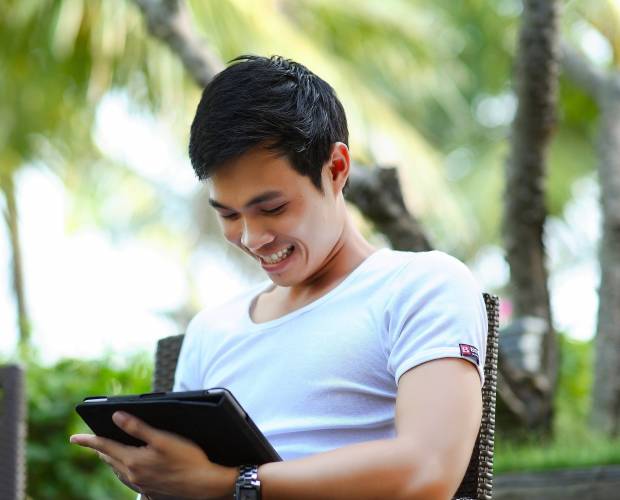 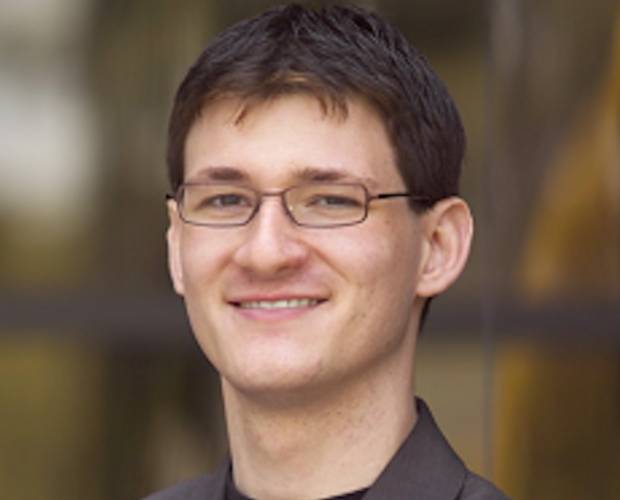 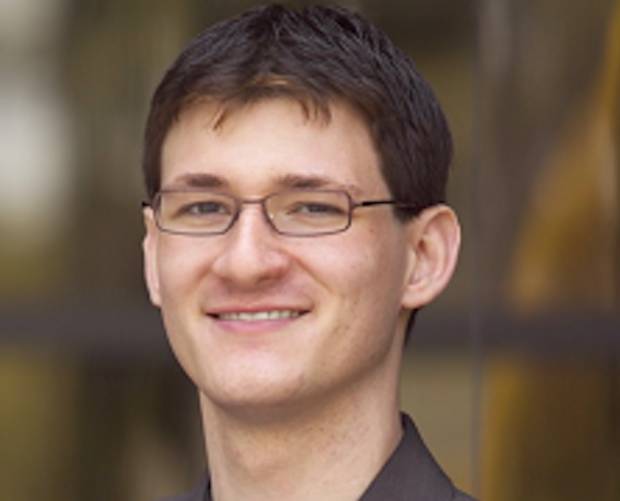 The Key to App Launch Success