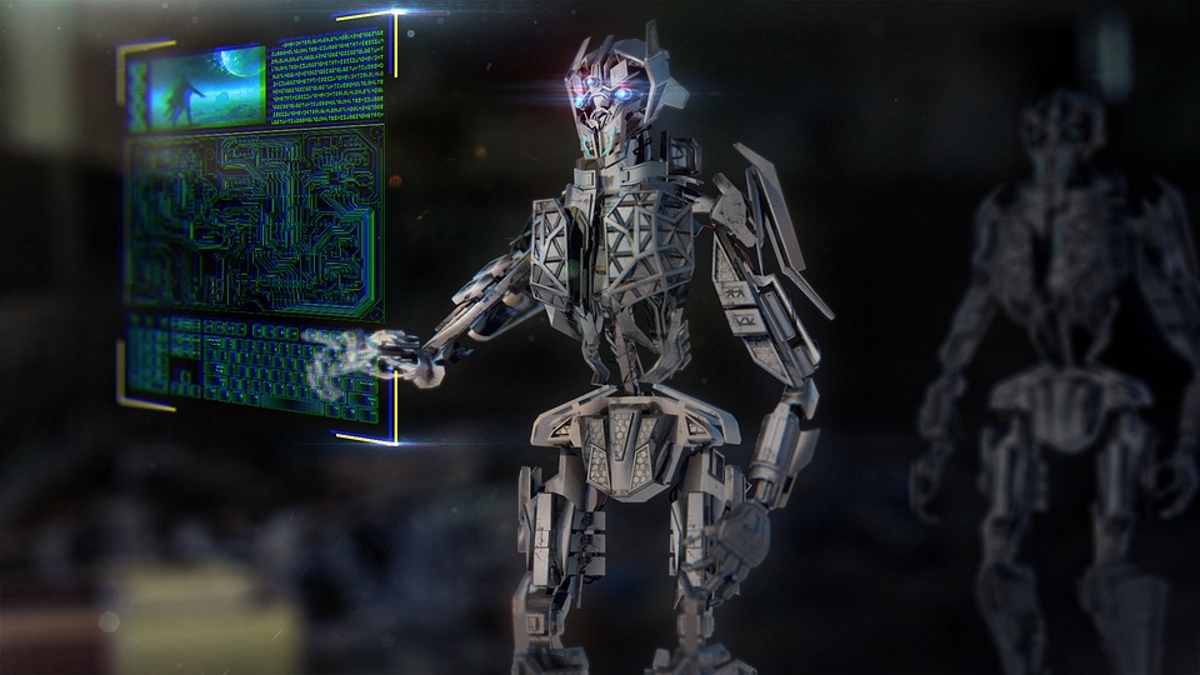 Google has announced a new challenge that aims to encourage the development of AI focused on humanitarian projects. $25m (£19.6m) will be given away in grants to projects that apply machine learning and artificial intelligence to problems like human trafficking, disaster relief, environmental conservation and improving health care.

The AI Impact Challenge is open to non-profit institutions and social-mission-driven for-profit companies, with potential recipients able to apply until 22 January. The challenge is part of a larger initiative by the company called 'AI for Social Good' which aims to solve pressing problems facing society.

The announcement comes after significant criticism has been directed at Google for its AI work. The company's cloud division previously pursued military contracts that would have seen it contributing to Project Maven, a US Defense Department initiative aimed at improving AI for the US military. After more than 4,000 employees signed a pledge demanding that the company cancel the project, CEO Sundar Pichai announced it was withdrawing from bidding, wouldn't renew existing Maven contracts, and wouldn't pursue similar contracts.

A week later, Pichai released a new set of ethical guidelines regarding the company's development AI, pledging that Google would not create technology that would be used for weapons. However, he has not ruled out Google working with the military in other capacities.

Google has also drawn criticism for Duplex, the firm's AI software that enables Google Assistant to make phone calls using an extremely lifelike voice that includes verbal tics like "umm" and "errr". Several analysts warned about the software's ability to decieve people, prompting Google to clarify that it would always disclose when calls were made using the automated technology.

Google didn't touch on either of these controversies when it announced the new challenge, althought Jeff Dean, the firm's artificial intelligence chief, said that "we're all grappling with questions of how AI should be used".