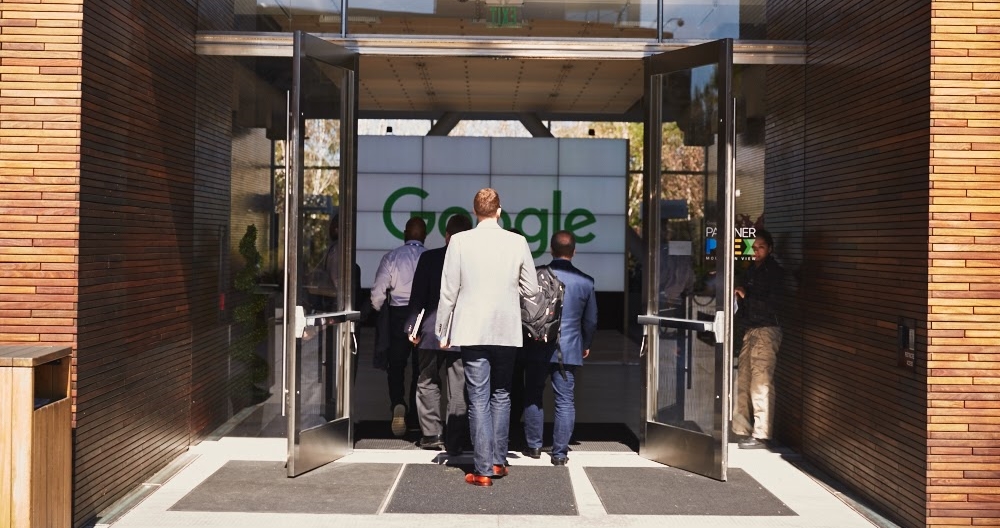 That drop is down to the  €2.4bn that Google was fined by the European Commission last month, after ruling that Google unfairly promoted its own shopping service in search results. Alphabet specifically breaks this down in its report – showing that, without the fine, profits would have actually been up 28.4 per cent, at $6.3bn.

Despite these technically being Alphabet’s results, Google makes up 99 per cent of revenues. Its other divisions, which include Nest, Deepmind and Waymo, contributed just $248m – and made a combined loss of $772m.

And, as ever, the vast majority of the company’s revenues come from advertising – some $22.7bn, 87.1 per cent of the total.

Ad revenues are up 18.4 per cent year-on-year, despite a 23 per cent fall in the aggregate cost-per-click – a drop that's especially marked on Google's own properties, down 26 per cent, compared to 11 per cent on its Network Members' properties.

“Google continues to lead the shift to AI driven computing,” Google CEO Sundar Pichai said on the company's earnings call. “We are working to make this incredible technology available to everyone around the world. It's our focus on infusing our products and platforms with power of machine learning and AI that's driving our success.”

Pichai also shared some figures to underline the scale of Alphabet’s business – there are over 2bn active Android devices around the world; YouTube's 1.5bn monthly viewers watch an average of 60 minutes per day on mobile devices; and 82bn apps were downloaded from Google Play in the past year.