Google says goodbye to Allo, as it announces plans to shut down messaging service 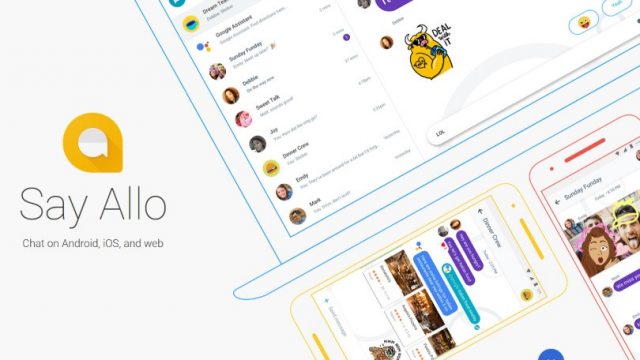 Google has announced that it plans to kill off chat app Allo by the middle of next year, as it focuses more on Messages, its other chat app for Android, and promotion of the RCS standard.

Allo was first announced at Google's I/O developer conference in 2016, but failed to make a significant impact or build an audience that could compete with rival services like Facebook Messenger or WhatsApp. Allo will continue to operate until March 2019, but will then cease to function, with users having to download any conversations they wish to save.

Allo is just one of the messaging platforms that Google has. In addition to Messages and its work on the RCS standard for Android, Google has Hangouts and enterprise-grade apps Hangouts Chat and Meet. On Thursday, a Google employee revealed that Chat and Meet will launch for non-paying consumers next year, becoming a standard platform alongside Gmail, Docs, Drive and others. Its not clear if support for Hangouts will continue after this happens, but the platform will continue to operate until then.

Although investment in Allo was paused earlier this year, some of its features, including Smart Reply, desktop support and GIF replies, have been brought over to Messages. Messages now boasts partnerships with over 40 carriers and device makers, and has over 175m monthly active users.

Google also announced it was adding new features to Duo, its video calling app that initially launched in August 2016. One of the company's highest-rated mobile apps, the service continues to see strong growth and engagement across both Android and iOS. In 2018, Google has launched Duo support for iPad, Android tablets, Chromebook and smart displays, and also introduced the ability to leave video messages. The firm plans to continue support for Duo, and will make further quality improvements in the future.