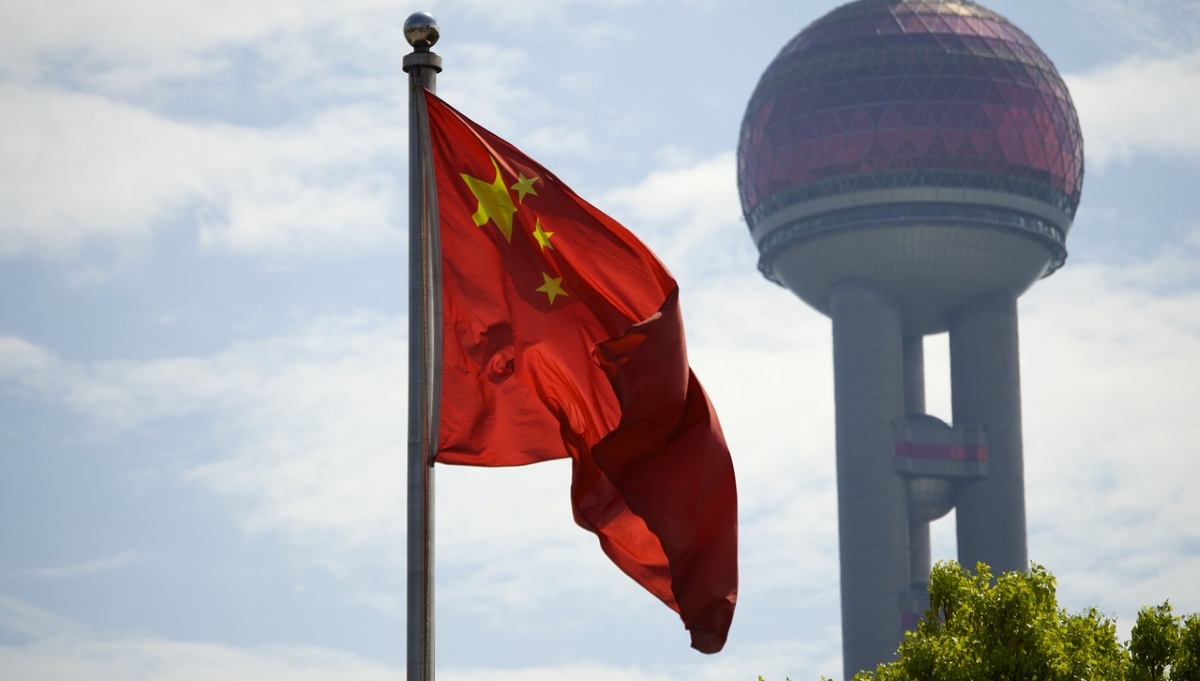 Google has been forced to shut down the data analysis system used to research Chinese search engine results, following internal complaints from Google’s privacy team. According to The Intercept, usage of the data analysis system had been kept hidden from the privacy team, prompting employees to voice complaints against the team members and executives who had not only had knowledge of the system, but had been actively keeping it a secret.

The data analysis system had originally been created to collect information to help Google’s censored search engine for China, project Dragonfly. For the past two years, Dragonfly has been at the top of Google CEO Sundar Pichai’s list of priorities. According to undisclosed sources, the work on Dragonfly has “effectively ended”, following the stoppage of the data analysis system.

In mid-August, The Intercept had revealed that Google employees had been using 265.com, a Bejing-based website to help create blacklists for Dragonfly, which would help the censored search engine yield results that complied with China’s Communist Party government. The website was generated to block out search results that discussed issues such as democracy, human rights, and peaceful protest.

265.com, a Chinese-language web directory service, was purchased by Google in 2008, and claims to be 'China’s most used homepage'. While still following China’s censorship laws, the website allows information on news updates, financial market information, horoscopes, and travel advertisements. Select websites, images and videos may also be found, but these queries are automatically redirected to Google’s biggest Chinese competitor, search engine Baidu. According to The Intercept, “it appears that Google has used 265.com as a honeypot for market research, storing information about Chinese users’ searches before sending them along to Baidu”.

In a breach of company protocol, Google’s privacy team was not made aware that Dragonfly engineers were collecting data-sets from search queries entered into 265.com. Additionally, one Dragonfly engineer was able to get a key needed to access an API, or application programming interface, which obtained data from 265.com.
Dragonfly engineers were using 265.com to collect and analyze what Chinese internet users were most often searching for, and then used this information to create a prototype of Dragonfly. Google also used a program called 'BeaconTower' to see if any websites in Google search results were blocked by the Great Firewall, China’s internet censorship program. Engineers were then able to create a list of banned websites, including BBC and Wikipedia, and modify Dragonfly to exclude links to those banned websites.

The job of the privacy team is to protect user rights, which included being made aware of an internal analysis of people’s search queries. When it was revealed that Google had been using a secret program to track Chinese search queries, the privacy team was extremely upset, according to a Google source. The privacy team then made it clear that engineers were no longer allowed to use 265.com data for the advancement of Dragonfly.
“The 265 data was integral to Dragonfly,” an unknown source told The Intercept. “Access to the data has been suspended now, which has stopped progress.”

Google employees working on Dragonfly are now using different methods of data tracking, like studying “global Chinese” queries coming from Google users in countries such as the US and Malaysia. In turn, results have become inaccurate and unreliable, compared to search results originating directly from China. Some engineers that were previously working on Dragonfly have been assigned to new projects related to India, Indonesia, Russia, the Middle East and Brazil.

265.com is still a subsidiary of Google, but now has its physical address listed under 'Beijing Guxiang Information and Technology Co.'. The website is not blocked by Chinese censorship programs and can be accessed by all citizens. While recently appearing before Congress, Pichai claimed there are no plans to launch the search engine anytime soon but did not rule out doing so in the future. Before the backlash, Dragonfly was originally supposed to launch between January and April 2019.