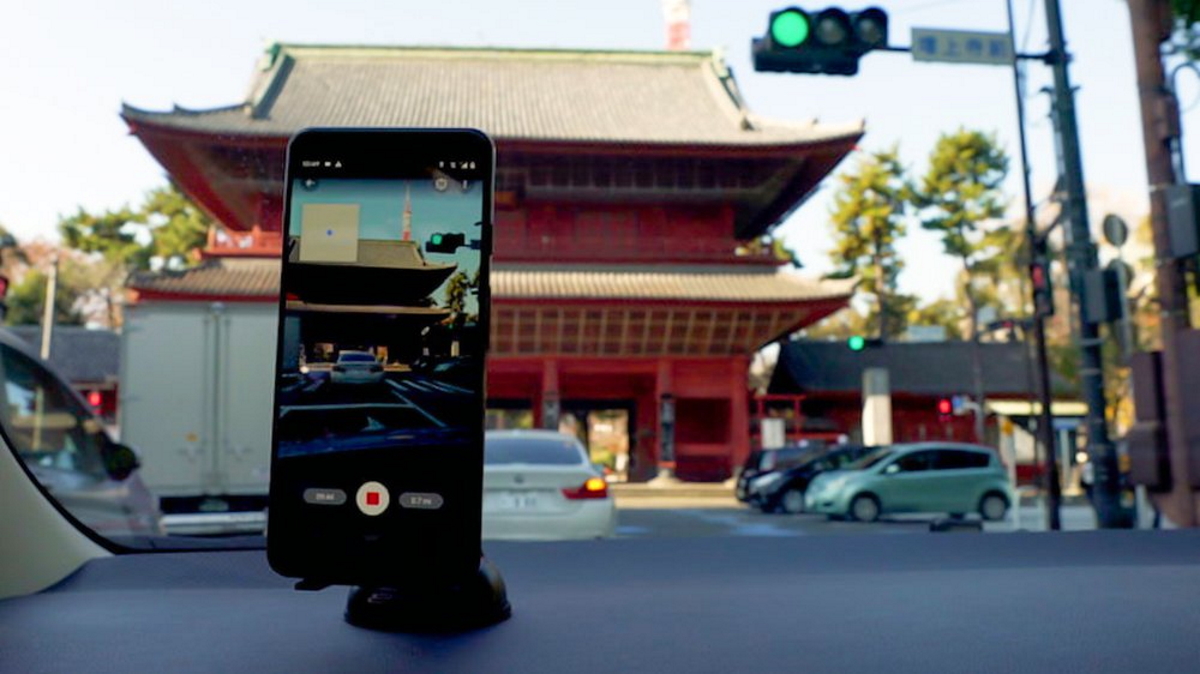 Google has made it possible for anybody with an Android device to contribute to Street View by providing images of their own when they are out and about.

The update to the Street View app on Android enables users to use Google’s connected photos tool to record a series of ARCore-captured connected images as they move along the street. Once the user has recorded and published their images to the app, Google then automatically rotates, positions, and creates a series of connected photos, which are then placed in the correct location on Google Maps.

“Before this feature, you would typically need special 360-degree cameras to capture and publish Street View imagery. Some equipment you could even attach to the roof of your car, but at the cost of thousands of dollars; that’s out of the realm for many,” said Stafford Marquardt, Product Manager at Google Maps Street View.

“Now that anyone can create their own connected Street View photos, we can bring better maps to more people around the world, capturing places that aren’t on Google Maps or that have seen rapid change. All you need is a smartphone—no fancy equipment required.”

The connected photos feature is currently available in beta to those using the Street View app with an ARCore-compatible Android device in Toronto, New York, and Austin in the US, as well as users in Nigeria, Indonesia, and Costa Rica.