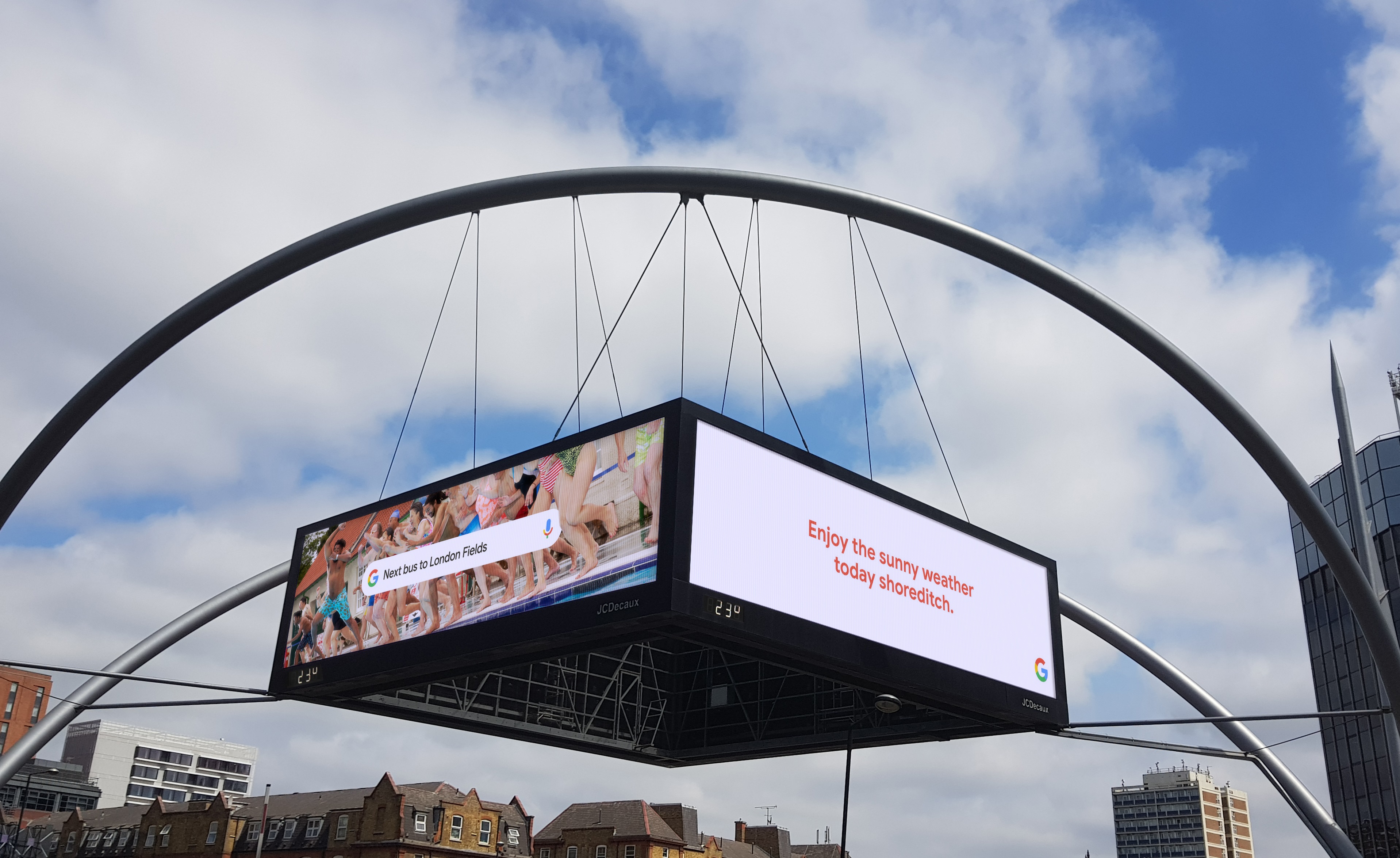 Google has extended its ‘Make the Most of Summer’ campaign to Digital Out of Home (DOOH) with a responsive, data-driven, push that promotes the little ways in which Google is there to help people enjoy the summer. The campaign showcases Google’s Search functionality with popular city-wide summer search terms, such as ‘Best ice cream in Glasgow,’ or ‘Parks near me’.

At the Old Street roundabout in London, the creative features additional location-specific, weather, time, day, and temperature triggers, and taps into cultural events such as the forthcoming Ashes cricket series between England and Australia.

Google’s Media Lab, Consumer Marketing and Creative Lab teams worked alongside agency partners to conceive and deliver the project. Created by 72andSunny Amsterdam, and produced by Grand Visual, the campaign was planned and booked by OMD and Talon and runs across transit, retail and city-centre locations until 25 August, with an extended run at Old Street roundabout. 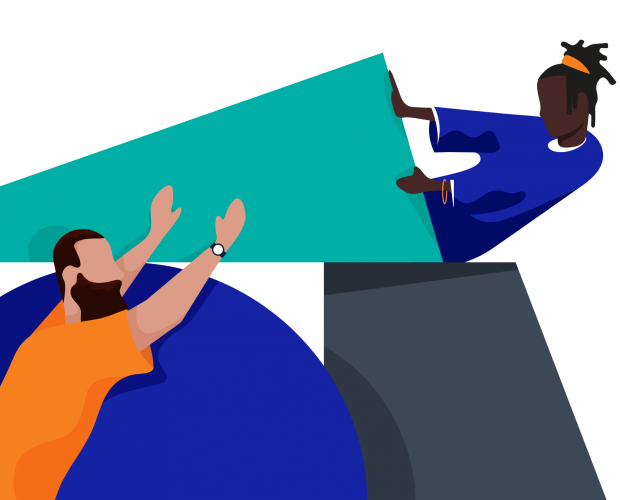 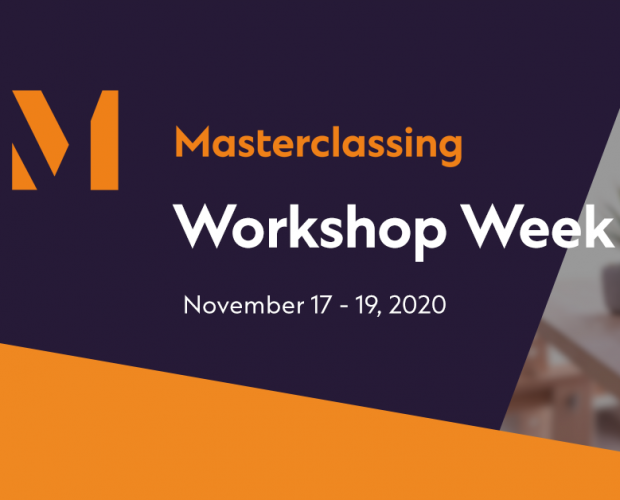 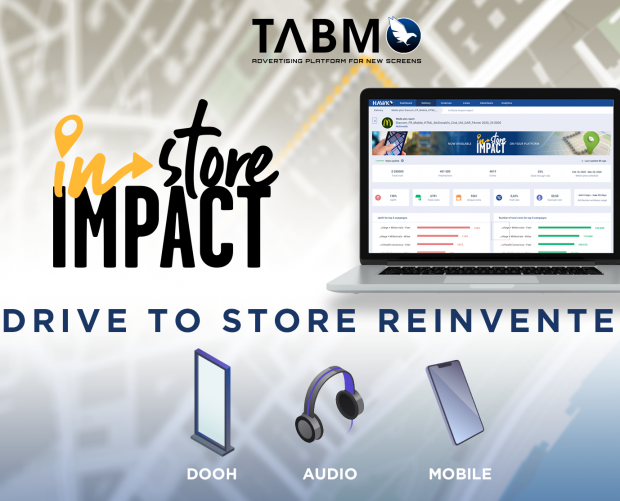