Google has officially introduced a mobile payments and commerce app in India, called Tez, as was reported would happen last week.

The payments app, which has built on top of the Unified Payments Interface (UPI) standard, enables people to make cash-like payments through its ‘Cash Mode’ feature. This enables people to pay another Tez user nearby without having to share bank account details or phone number. It works by tapping ‘pay’ or ‘request’, and then entering the user’s UPI PIN to see the money instantly transfer over.

Furthermore, Tez uses the phone’s contact list, as opposed to adding people to the app or remembering bank numbers. It also groups together transaction history with each person or business.

Another feature enables small businesses to accept Tez payments directly into their savings or individual current accounts. This comes along with the launch of the Tez for Business program, which lets participating businesses securely accept UPI payments on their mobile websites with just a few taps, as well as giving them their own business channel within the app. From this business channel, merchants can engage customers directly with payment reminders, tailored offers, and more.

Tez works with all of the 55 banks on UPI, and is protected by the Tez Shield – which detects spam and fraud, while preventing hacking, and verifying and identifying the identity of each user.

The app is available through both the Play Store and the App Store. It works with the majority of India’s smartphones, and the Android version supports English, Hindi, Bengali, Gujarati, Kannada, Marathi, Tamil, and Telugu. 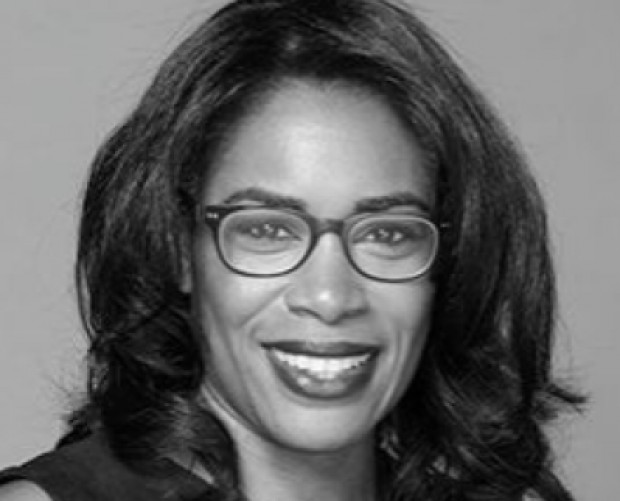