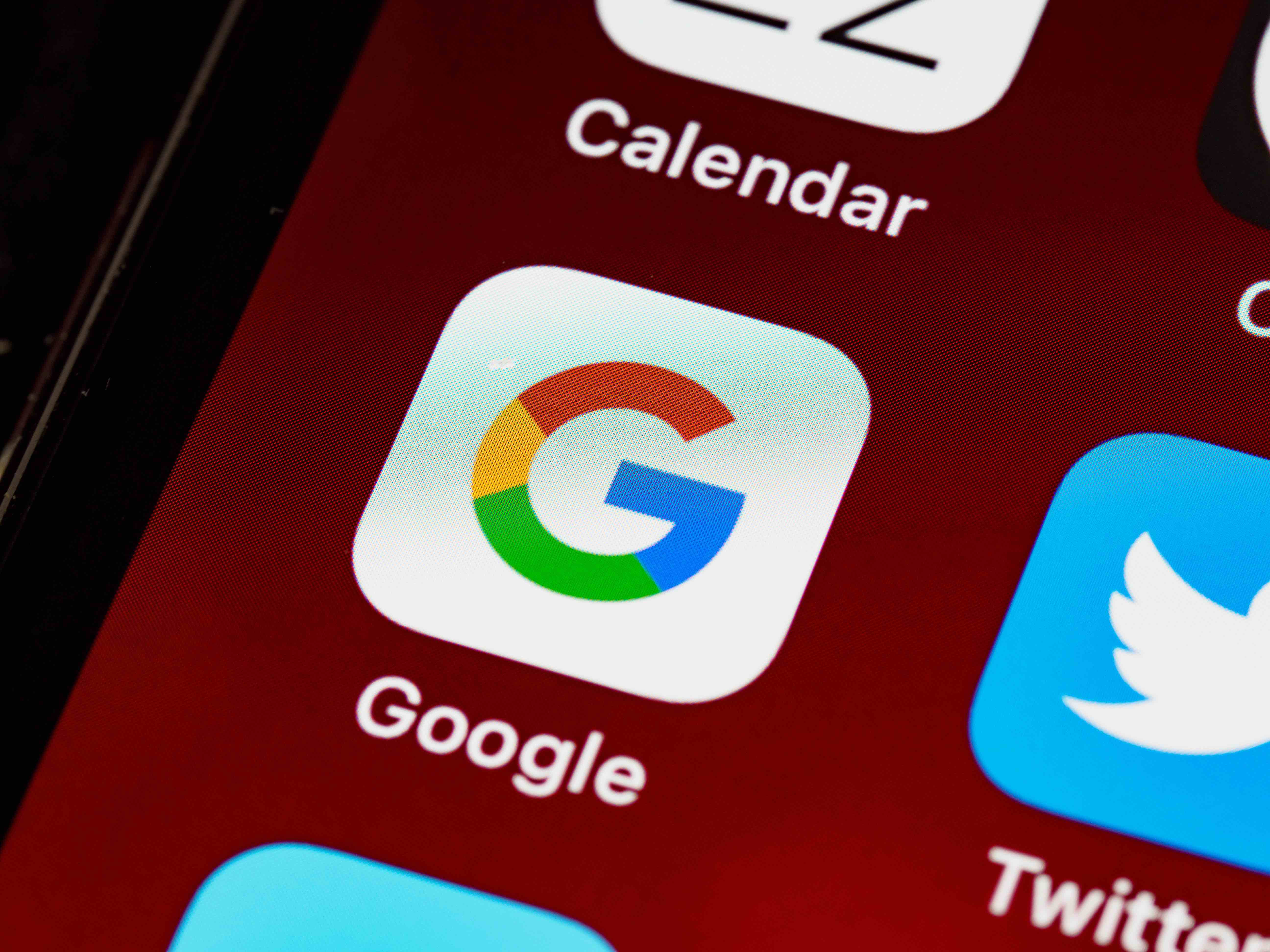 Google has announced that it will allow Android users to opt-out of being tracked by advertisers, according to a report by The Independent.

The move will come into play later this year, following Apple’s rollout of its controversial App Tracking Transparency, or ATT feature in iOS 14.5.

Users were previously able to opt-out of targeted ads on Google, yet software developers could still access the advertising ID of devices that identified phones and tabs using a unique string of characters.

However, the platform has confirmed that if an Android user chooses to opt-out of personalised ads, the advertising ID would not be available, returning only a string of zeros when requested by developers. For essential cases such as analytics and fraud prevention, the company will come up with an alternative solution.

"To help developers and ad/analytics service providers with compliance efforts and respect user choice, they will be able to receive notifications for opt-out preferences. Additionally, apps targeting Android 12 will need to declare a Google Play services normal permission in the manifest file. This Google Play services phased rollout will affect apps running on Android 12 devices starting late 2021 and will expand to affect apps running on devices that support Google Play in early 2022" the company stated on its support page.

The Google Play Developer Program Policy requires all updates and new apps uploaded to Google Play to use the advertising ID (when available on a device) in place of any other device identifiers for any advertising purposes. "You're responsible for ensuring that your apps are in compliance with policies regarding its usage, as well as all Play policies," the Google note reads.

According to Google, apps using a persistent ID other than the advertising ID may receive a policy violation warning via the publisher site or the email address used to register the account.

The intention from big tech companies to offer the consumer greater transparency has recieved mixed feedback from companies.

However, many feel these changes are long overdue.

"While Apple’s iOS 14.5’s privacy features may have been the catalyst for change, Google’s move shows brands are rightly waking up to the mounting consumer demand for transparency and trust, and instigating meaningful change," said EMEA CMO of Acquia, Tom Bianchi.

"And with a huge 57 per cent of marketers adopting more consent-driven personalisation strategies in the wake of privacy-led changes by Apple and Google, it’s clear we’re at a turning point for transparency and trust. Marketers now have a responsibility to move away from opaque data usage which has eroded consumer trust, and must instead find personalised ways to engage with their audience with their consent.”