Google training exercise leads to costly error, and it was all yellow 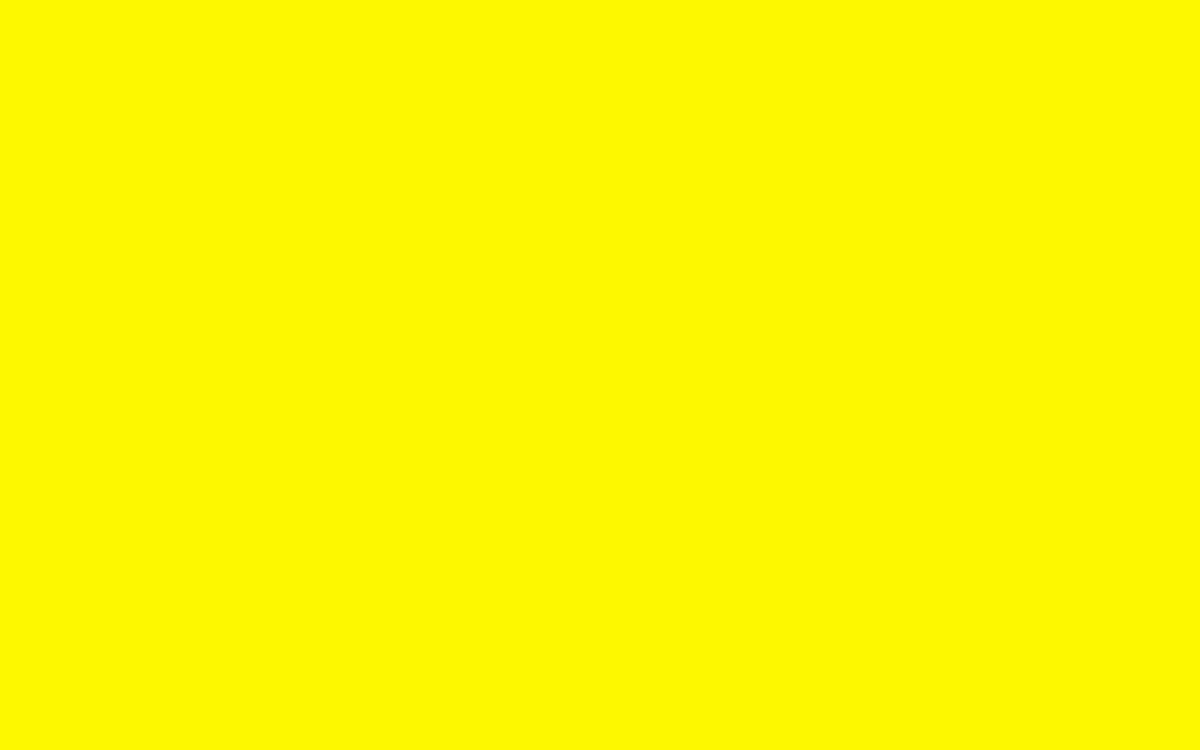 An error during a training exercise with new employees at Google led to a blank yellow rectangle being displayed on a "huge number" of webpages and ads for 45 minutes earlier this week, according to the Financial Times.

The ad went live due to one trainee going "further than intended" and submitting a live order into Google's ad buying system. The ad was placed with a significantly higher rate of return than other adverts, and as a result was picked up by several third-party exchanges and reached an extremely wide audience, although was only visible to audiences in the US and Australia.

"As soon as we were made aware of this honest mistake we worked quickly to stop the campaigns running," said a Google spokesperson in a statement on the error. "We will honour payments to publishers for any adsd purchased and are working hard to put safeguards in place to ensure this doesn't happen again."

The error could prove extremely costly for Google, due to the high CPM attached to the ad and wide scale it achieved. Publishers including CNN and Forbes are believed to have run the ad, which reportedly had a CPM of around $270, and saw publishers "making a grand in less than a few seconds" according to one source.

The total cost of the error has not been made clear by Google, but various analysts are speculating it could cost the search giant as much as $10m (£7.9m) in fees and clean up costs.