Google links up with Xiaomi to bring ARCore to China 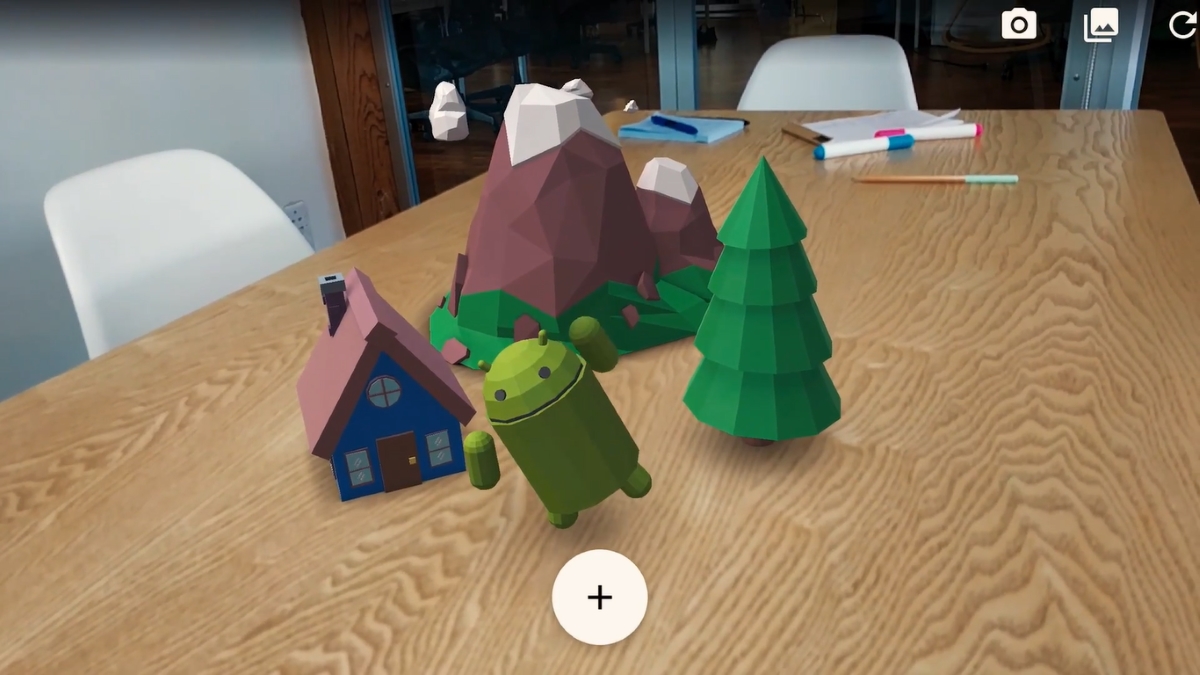 After rolling out its ARCore to several devices around the world since February, Google has now teamed up with Xiaomi to bring the augmented reality (AR) technology to China.

Previously, the ARCore wasn’t available in China because it requires the Play Store to receive updates and Google’s app marketplace is blocked in the Far East Asian country. Now, the AR features have been made available through the Xiaomi App Store via its Mi Mix 2S device. And we can expect Google to partner with other local app stores in the region to bring the ARCore to even more devices.

This isn’t the first time that Google has partnered with another company in China in order to make one of its platforms available. Back in 2015, it teamed up with Mobvoi to introduce Android Wear to the country. Wearable apps are now available via both Mobvoi and Huawei app stores.

At the backend of last year, Google announced that it would launch an artificial intelligence (AI) research centre in Beijing, China to focus on “basic AI research”.