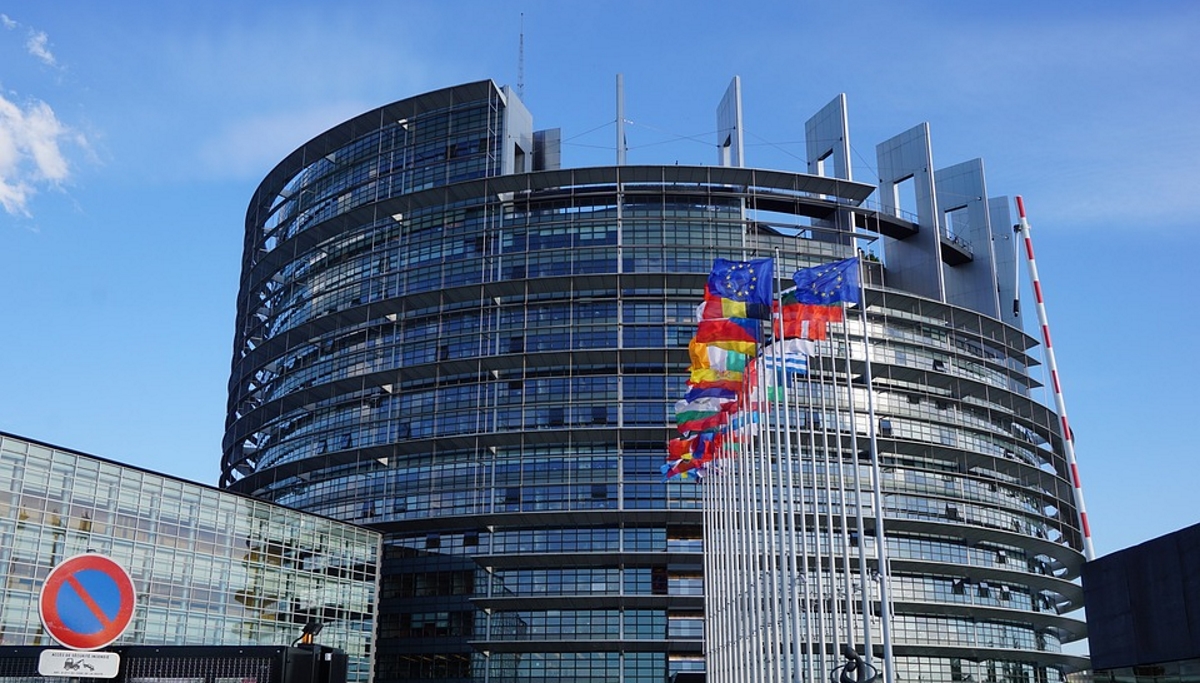 Google has introduced a host of tools with the aim of stopping the spread of misinformation and fake news ahead of next month’s European Parliament elections. And it isn’t just focusing on itself either.

YouTube will soon get publisher transparency labels in the UK, France, Germany, Italy, Spain, and Poland. These labels, which were first announced in the US over a year ago, appear on videos from channels of news publishers which receive government or public funding.

“Our goal here is to equip you with more information to help you better understand the sources of news content that you choose to watch on YouTube,” said Lie Junius, director of EU government affairs and public policy at Google, in a blog post.

The video sharing platform already highlights authoritative news sources within its Top News and Breaking News sections in countries like the UK, France, Germany, Spain, Italy, Poland, and the Netherlands, and will roll out the features to more European countries “in the coming weeks and months”.

Away from YouTube, Google has created a specific destination in Google News called ‘2019 European elections’. Here, the latest “top journalism” on the elections is curated from the user’s country and across the European Union.

Google Trends will “surface the top questions, issues and most-searched candidates running in the elections”, supporting data-driven stories about the elections. A Google Trends EU Election hub has also been setup in Germany, France, and the UK.

The search giant has also launched tools to support fact checking organisations and is providing digital tools and verification workshops for journalists across the EU.