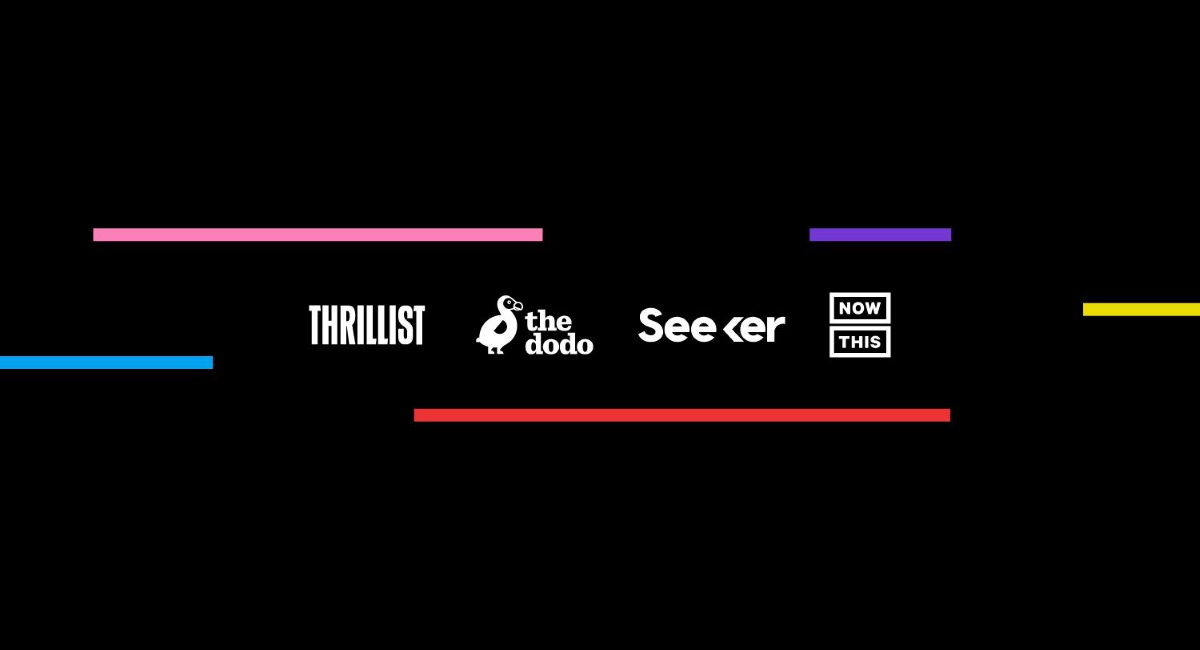 Group Nine Media, one of the world’s biggest video publishers on mobile, has raised $50m in a funding round led by Discovery, Inc., with involvement from Axel Springer.

Discovery and Axel Springer will retain a minority stake in Group Nine with Discovery as the lead investor. Group Nine intends to use the funds for continued IP investments across its brands, to fuel growth of its newly launched commerce division, and for potential acquisitions.

The collaboration with Discovery includes co-selling advertising campaigns across linear, mobile, and experiential. Group Nine has also previously produced social content for discovery for Shark Week and Inside the Royal Wedding.

“In a rapidly changing industry, it’s easy to get distracted,” said Ben Lerer, CEO of Group Nine. “Our commitment to executing on our original vision has been a real advantage that has allowed us to build best-in-class brands supported by a mature multi-brand infrastructure. This strong vote of confidence from our investors underscores the fact that we have the right model for a next generation diversified media company and we’re incredibly well-positioned to lean in - even while others are stepping back. More to come.”

The video publishing group, which is parent company to NowThis, The Dodo, Thrillist, and Seeker, was formed in December 2016 following an initial investment from Discovery of $100m. Now, The Dodo is the most engaged-with media brand on mobile in the world, NowThis is the most-viewed news brand on digital in the US, Seeker is the number one science brand on mobile in the US, and Thrillist is a top three publisher for food, drink, and travel in the US on mobile. 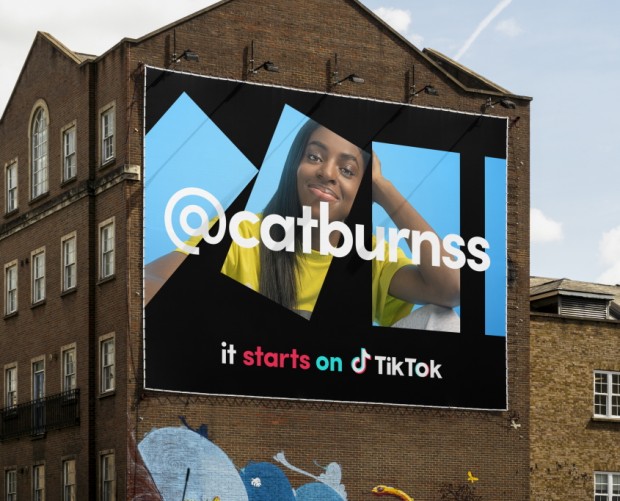