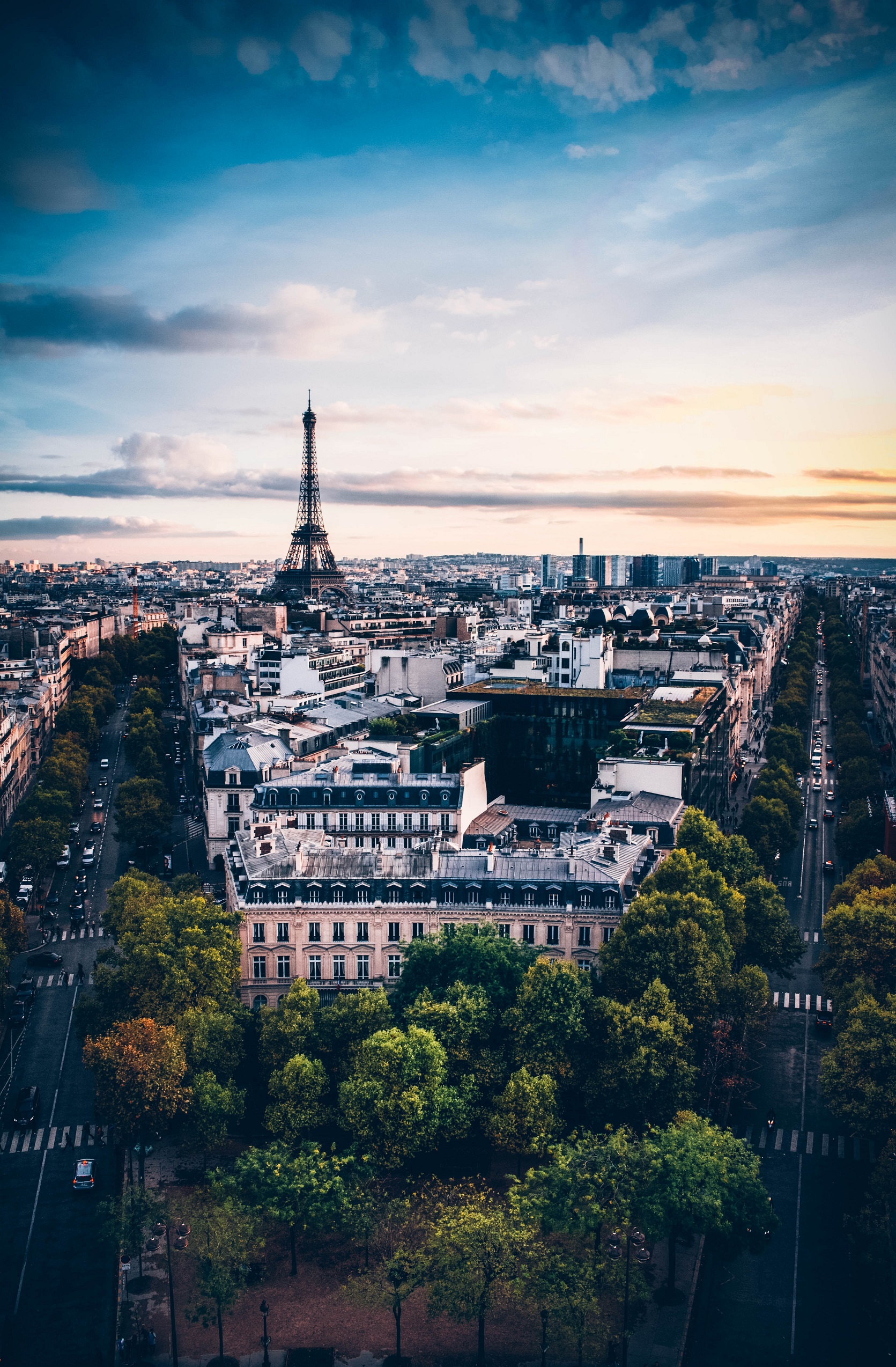 Car maker Groupe Renault, self-driving tech firm Waymo and the Paris Region have announced that they are looking to set up an autonomous mobility service between Roissy-Charles de Gaulle airport and the La Defense business district of Paris.

Groupe Renault, Nissan and Waymo signed an exclusive agreement to deliver autonomous mobility services in France and Japan in July. Groupe Renault has been running experiments involving electric and autonomous on-demand vehicles in Rouen in conjunction with the Rouen Normandy Metropolitan Area and the Normandy Region; and on the Paris-Saclay urban campus with the Paris Region (Région Île-de-France) and Île-de-France Mobilités (Public Transport Authority of Paris Region).

“This autonomous mobility service between Roissy and La Défense is likely to play a key role for the mobility of Île-de-France inhabitants, tourists and therefore for the international attractiveness of our region, which is investing €100 million to develop the infrastructure on which autonomous vehicles will operate” said Valérie Pécresse, President of the Paris Region and President of Île-de-France Mobilités. “I hope that we will be able to bring this project to a successful conclusion for the Paris Olympic Games.”

"At the Mobile & App Marketing Webinar, you will hear from experts, including @tealium how to successfully engage wi… https://t.co/rh2w6mZnj4"
1 hour ago
"Steven Millman, SVP Research and Operations at @DynataGlobal considers the findings of a seven-country study lookin… https://t.co/C0VNLoq46f"
2 hours ago
"Mobile-first advertising company @TabMo has appointed three new team members to support the increased use of its Ha… https://t.co/9yui5CmM5n"
4 hours ago