Lior Eldan, COO and co-founder of Moburst, looks at the issues around app discoverability and growth in a crowded marketplace. 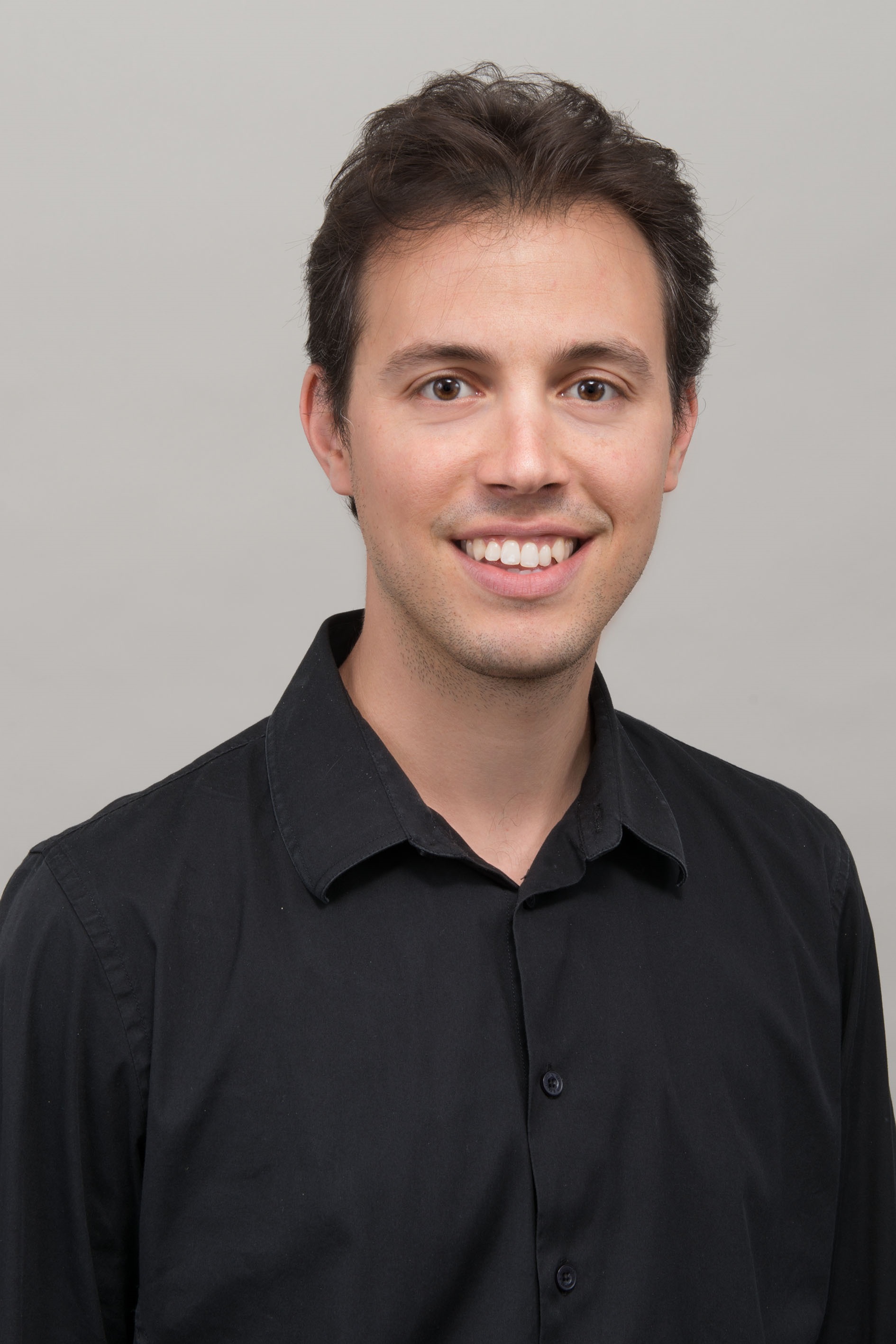 With over 4m apps available in the Apple App Store and Google Play, the app marketplace is becoming overcrowded and dominated by the larger publishers. This makes it very hard for new players to make any sorts of inroads.

So is it even worth trying to develop and launch an app any more? The answer is a resounding ‘yes’. Statistics show that over 90 per cent of users’ time on mobile is spent in-app, and the app economy is thriving. You only need to look at the revenue that goes to Google Play and Apple App Store app developers for proof of that.

So how do you stand out in this crowded marketplace? According to Apple, 65 per cent of App Store downloads come from search, which means that app discoverability is more important than ever. Both major app stores are providing more and more data points, enabling developers to understand how users search for apps and to optimise accordingly.

Search behaviour
But users’ search behaviour changes over time. In fact, Google estimates that 15 per cent of all search queries are completely new. Trends change too – Slime apps didn’t exist two years ago, for example, but the most popular Slime app now has 10m downloads to its name.

So how do you cope with this changing user behaviour? At Moburst, we monitor app store trends on a daily basis and collect and analyse data from many different verticals. For example, we have developed our own technology that enables us to see what Apple suggests when people start to type a search query and through that glean insight on what users are actually searching for, and where opportunities lie for our clients.

We know that app users are on mobile, so publishers who have web traffic can get a head start by using their existing assets to promote their app. As an example, look at Reddit, which was late to the mobile app game, but caught up thanks to smart cross-promotion, so it won’t start from scratch. In the interests of full disclosure, I should say that we helped Reddit grow its app by an additional 90 per cent year on year through app store optimisation alone.

Optimise your app listing
Another simple way to grow your download numbers is to convert more of the traffic coming to your app by optimising your app listing, especially the visual assets. We’ve had cases where we doubled an app’s conversion rate just by creating a new set of screenshots optimised for conversion.

This means the app developer can cut their CPI (cost per install) by half and also get a boost from their organic listings. The average user makes a decision as to whether or not to download an app within three to six seconds of arriving on the app page, and since Apple upgraded to a new App Store in iOS 11, most users actually download from the search results page. So having an optimised listing can make an app stand out from the crowd and achieve a higher CVR (conversion rate to install), which will equate to more downloads, higher rankings and a growing snowball of ever more downloads.

You should also consider new growth channels. While most developers give up most of their marketing budgets to Google and Facebook without thinking too much about it, there are new, relatively underutilised growth channels such as Pinterest, Apple Search Ads and Snap, which are well priced and enable early adopters to reap the rewards.

Platforms like Snap may not be right for every brand, but it’s certainly worth investigating. And don’t believe everything you hear about Snap’s teen demographic. Half its user base is aged 25 and above.

Content marketing
We are also seeing some successful apps starting to use content marketing. Blinkist is a good example of this. When you’re dealing with an app where the user needs to understand a complex value proposition, you can seed some longer-form articles and market those through the likes of Outbrain and Taboola to get the user started on a journey of discovery.

Deciding whether you can do all this in-house or whether you need outside help is a question not only of budget, but of expertise and focus. We’ve helped clients such as Google, Samsung, Reddit, Philips, Robinhood, Uber, Deezer and many more with their apps’ growth. The right technology, coupled with the right expertise, can lead to sustainable growth, even for apps in very competitive environments or apps that come from a well-known brand, which you might think would need no additional marketing. In fact, the way the app stores work calls for consistent, data-oriented optimisation, which yields results and creates opportunities for newcomers and well-established behemoths alike.

This article first appeared in the February 2019 print edition of Mobile Marketing. You can read the complete issue online here.

".@SygicOfficial doubles the number of charging points discoverable in its app. https://t.co/CPNj1FzR7G"
3 hours ago
"Movers and Shakers: Our regular round-up of who's hired who, this week featuring @TheTradeDesk, @doubleverify,… https://t.co/GgnApFpdOa"
4 hours ago
"RT @masterclassing: Adam’s lifelong dream is to enable more folks to become entrepreneurs. He whole-heartedly believes that there is no one…"
8 hours ago