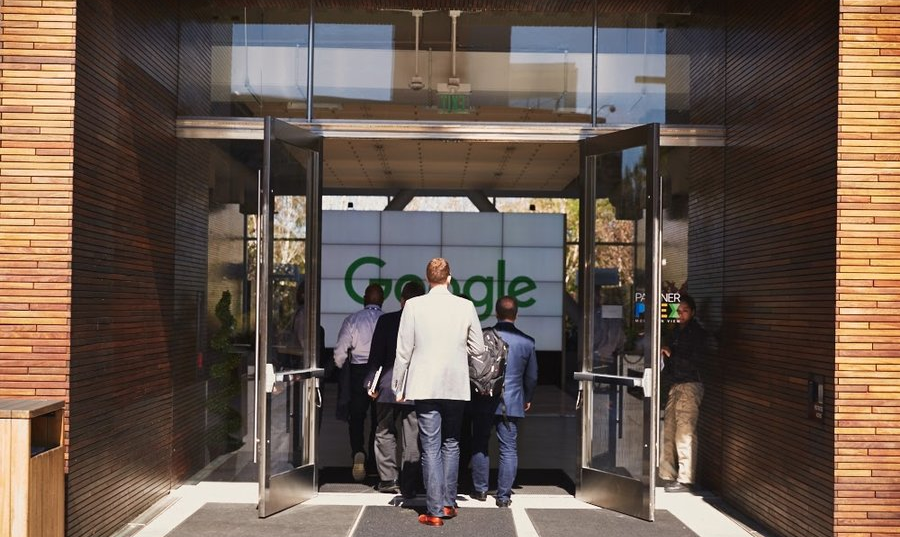 The Guardian has removed all its online advertising from Google and YouTube, as the UK government summons Google to give an explanation following the revelations that ads were placed next to extremist material.

The Guardian and UK government were joined by Transport for London, the Financial Conduct Authority, Channel 4 and L’Oréal in all pulling their ads from YouTube.

According to The Guardian, its chief executive, David Pemsel, wrote to Google saying it was “completely unacceptable” for advertising to be misused like this and that The Guardian would be withdrawing its advertising until Google can “provide guarantees that this ad misplacement via Google and YouTube will not happen in the future.

“Advertising giants such as Facebook, Google and Twitter have been making a more concerted effort to implement measures to promote brand safety, but with the sheer volume of content on the internet, they can’t get it right all the time. In vetting their own content, these companies are essentially marking their own homework,” Eatson said.

“Instead, we’re in great need of a completely neutral body to moderate the industry, protecting advertisers, media agencies and consumers alike. Who should lead this group? Definitely not Facebook, or Google. At a minimum, this needs to be IAB led, if not government too.

“In the meantime, brands and agencies need to work together to make sure that all involved parties know where adverts are being placed, and at what costs. For advertisers, knowing how and why your cash is being spent today requires both a deep technical knowledge and the time to investigate it thoroughly.”

Meanwhile, The Times reports that the UK government would like an explanation from Google regarding the placements of its, and many other organisations and companies, ads next to videos from US white nationalist David Duke, homophobe Michael Savage, and Steven Anderson – a pastor who praised the killing of 49 people in the Pulse nightclub shooting in Orlando last year.

In response to being bombarded with criticism, Google said that it has policies in place to make sure that ads do not appear next to offensive content but admits there are a “small percentage of cases” where ads appear in the wrong places.

“We’ve heard from our advertisers and agencies loud and clear that we can provide simpler, more robust ways to stop their ads from showing against controversial content,” said Ronan Harris, managing director of Google UK in a blog post. “While we have a wide variety of tools to give advertisers and agencies control over where their ads appear, such as topic exclusions and site category exclusions, we can do a better job of addressing the small number of inappropriately monetised videos and content.

“We’ve begun a thorough review of our ads policies and brand controls, and we will be making changes in the coming weeks to give brands more control over where their ads appear across YouTube and the Google Display Network.”