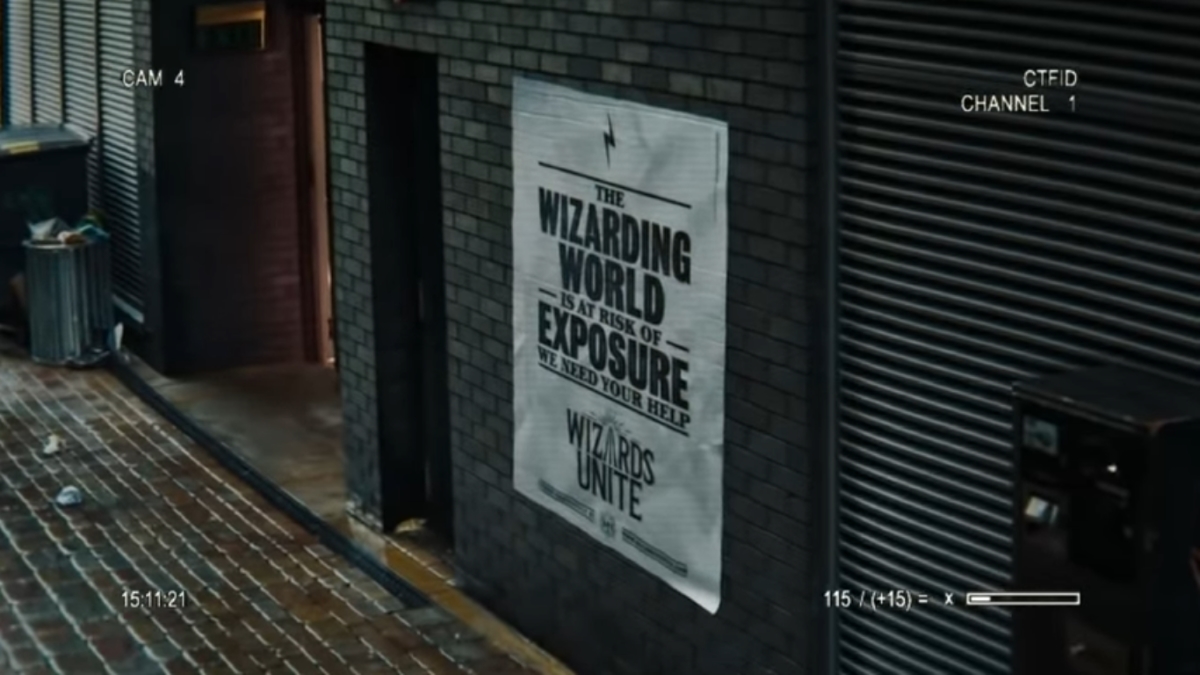 Pokémon Go developer Niantic Labs revealed 12 months ago that it had partnered with Warner Bros. Interactive and WB Games San Francisco to work on a Harry Potter AR game. At the time, the game was said to be arriving this year. Now, we know it won’t be arriving until 2019.

Similar to Pokémon Go, Harry Potter: Wizards Unite is all about players going and exploring the real world using their smartphone and its camera. The AR game will see players learn spells and team up with their friends to fight against ‘beasts’.

“Get ready for some exciting and fun adventures ahead,” said the Niantic team in a blog post. “We've been hard at work with our partners at WB Games and can’t wait to bring the magic of Harry Potter: Wizards Unite, part of the Portkey Games label, to you in 2019.”

Niantic has setup a dedicated site where fans awaiting the game’s release can subscribe to receive updates.