Have apps reached their sell-by date?

As Google’s Play Store turns 10, Milo Trzcinski, director of client services at Pocket App, looks at the future for app stores and apps. 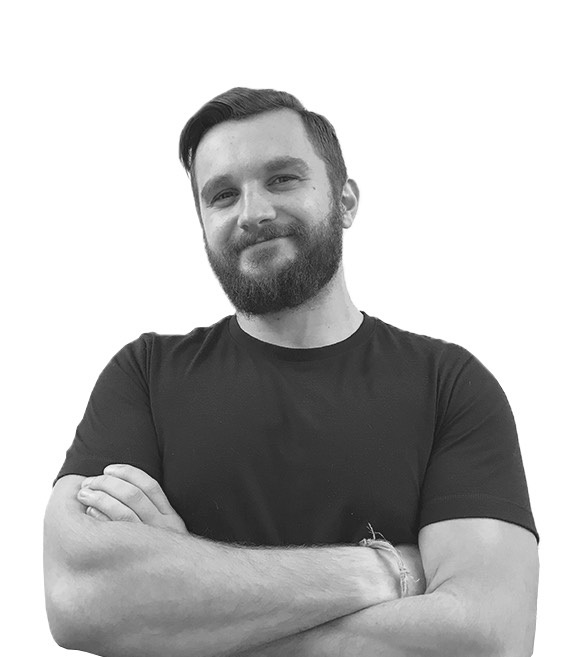 Google’s Play Store, originally launched as the Android Market in October 2008, is celebrating its tenth anniversary this week. It wasn’t the first mobile app store, of course – Apple’s App Store beat it to the punch by three months – but it significantly expanded the reach of apps.

With more affordable low-end devices running Android, the launch brought apps to new markets, and it quickly became the biggest app store. According to figures from Sensor Tower, there were 64bn app downloads from Google Play in 2017, compared to 28bn from the App Store.

A decade on, though, are apps still relevant, or have they been superseded by other technologies? And are the app stores still the best way of reaching users?

Are app stores doomed?
Let’s start with the second of those two questions, because 2018 has given us a fairly significant reason to question the supremacy of app stores. Namely, that the year’s biggest mobile phenomenon bypassed Google Play completely. We’re talking, of course, about Fortnite.

To avoid paying Google a 30 per cent cut of users’ in-app purchases, developer Epic decided to offer the app exclusively as a downloadable APK file. This was likely many users’ first experience of sideloading – but it doesn’t seem to have driven a sea change in how consumers get their apps, nor in developers abandoning the stores to ensure they keep all of their revenue.

In fact, with many users tricked into installing malware masquerading as the game, the Fortnite situation actually highlighted some of the issues of sideloading, and the benefits offered by the app store model. Every app has to go through a review process before it can reach the app stores – a process that’s particularly stringent on Apple’s store. This can slow down releases and updates, but it does ensure a level of security and, hopefully, quality for the apps available.

Dealing with app stores can be difficult, partly because of the aforementioned review process, but also because of the challenges with discoverability in a crowded marketplace, requiring app owners to develop an ASO strategy on top of their existing SEO and marketing plans.

But for now, unless you’re trying to reach a very specific audience – such as with a company’s internal app for its employees – the App Store and Google Play remain the best way to distribute your app.

What are the alternatives to apps?
This assumes, of course, that native apps are the way you want to engage users on mobile. There are other mobile channels that pre-date both app stores, like mobile sites or SMS, which are good for very specific use cases. But probably the nearest comparison, if you’re looking for an app alternative, is a web app.
2008, the same year that both Google and Apple launched their app stores, also marked the arrival of HTML5, in its first public-facing form. HTML5, in conjunction with CSS, can be used to build app-like experiences that launch from web browsers.

This means users don’t have to find an app on a store or download it, circumventing a lot of the issues described above. They also work across platforms from a single codebase, rather than requiring separate versions for iOS and Android, which makes them easier and cheaper to develop and maintain.

However, web apps haven’t supplanted their native cousins. The biggest reason is that their functionality is far more limited. Native apps can be used offline, they can fully utilise all the capabilities of a mobile device, and they tend to perform better.

For smaller projects that just need to be functional, web apps can be great. But if you want to establish a broad mobile presence, or build an app that’s more complex, content-rich or ambitious, native is always going to be the way to go.

A shifting landscape
All of the alternatives discussed so far are contemporaries of the native app, or older. But we’re a decade on – surely new technologies have emerged that could challenge the dominance of apps?

Probably the best contender in this field is RCS (Rich Communication Services), a messaging protocol that’s intended to replace SMS. This technology has also developed alongside apps – the very earliest version of RCS was released in December 2008 – but since Google announced it would support the format within Android’s built-in messaging services, it could finally be ready for primetime.

RCS brings more app-like interactions to messaging. A travel brand might use it to send not just live updates about trips but also boarding passes, and allow customers to pick their seat without leaving the messaging client.

However, the use cases are fairly limited, and RCS is best suited for small, one-off interactions. It might help save users from downloading an app for a single purpose, but it’s certainly not about to supplant apps entirely.

We’re yet to see another technological shift like the one that apps brought a decade ago. In fact, it’s almost the reverse. Apps have evolved to stay ahead of the competition. Google’s Instant Apps functionality, introduced in 2016, makes it possible to try an app without installing it. And the success of apps has led them to expand beyond mobile, and onto devices of all different kinds and sizes. We’ve got smart TV apps in living rooms, miniature apps on the Apple Watch, and voice-only apps on the Amazon Echo.

So, for now, the app is still king on mobile. Whether that will still be the case in another 10 years, as we enter the third decade of app stores… well, we look forward to finding out.