Help The Aged  has appointed mobile agency Que Pasa Communications to plan and project manage its mobile marketing activity. The collaboration coincides with a rebranding exercise at Help the
Aged, conducted by integrated agency Joshua, which aims to give the
charity a harder-hitting identity that is designed to elicit a greater
public awareness of its key aims.

Que Pasa's first activity for Help the Aged went live on January 30 and
supports its 'iwill'  campaign, which aims to raise awareness of elder
abuse, influence the Government to take action against it and support
those affected.

By texting iwill to 88100, members of the public are effectively
signing a mobile petition, while at the same time making a
micro-donation to Help the Aged via Premium SMS. The messages are
delivered through the Sponge platform.

Broadcast sponsorship, outdoor media and guerrilla activity will be
key elements of this campaign, and it is absolutely vital that we give
the public the means to respond immediately and effectively to the
shocking messages that they may hear and see says Que Pasa Commercial
Director, Hugh Burrows. Mobile is the perfect response vehicle.

SMS forms a core part of the first integrated digital campaign for the
Charity in an across the line campaign that incorporates new media into
the mix adds help The Aged Head of Individual Marketing for Wills
& Legacies, Kate Shanley. Help the Aged hopes to benefit from the
cost efficiency of the digital medium, while opening up a new
demographic to the elder abuse message. 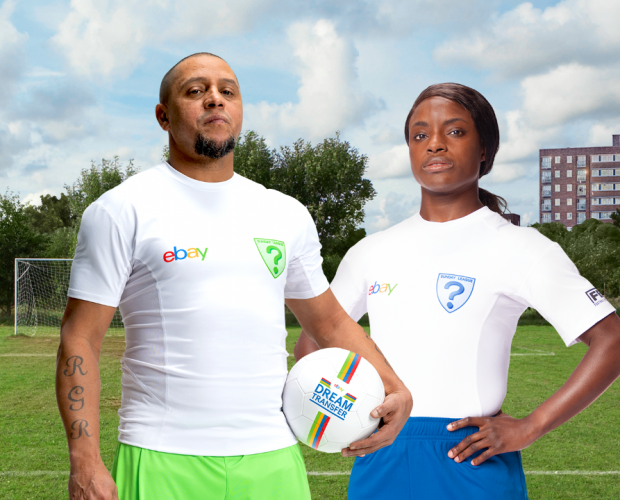 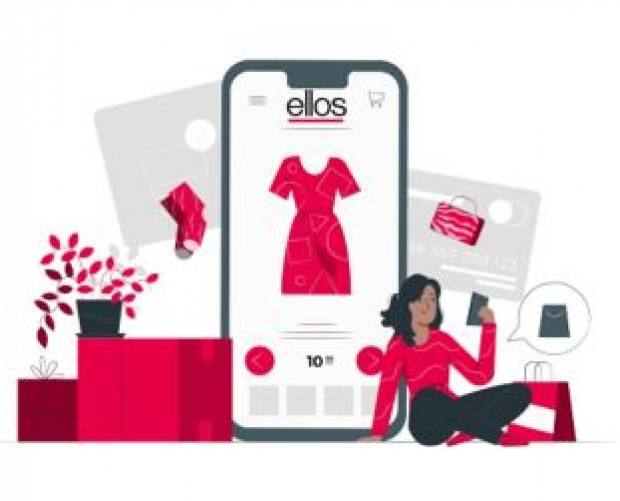 impact.com partners with lifestyle eCommerce platform Ellos in the Nordics 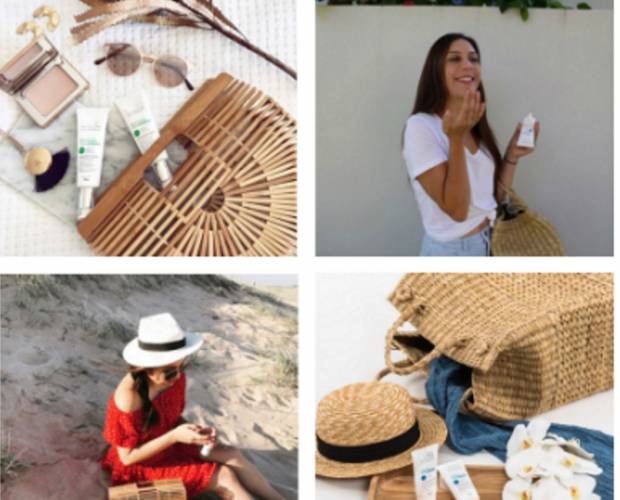