Here’s what Snap Inc. revealed at its first Partner Summit 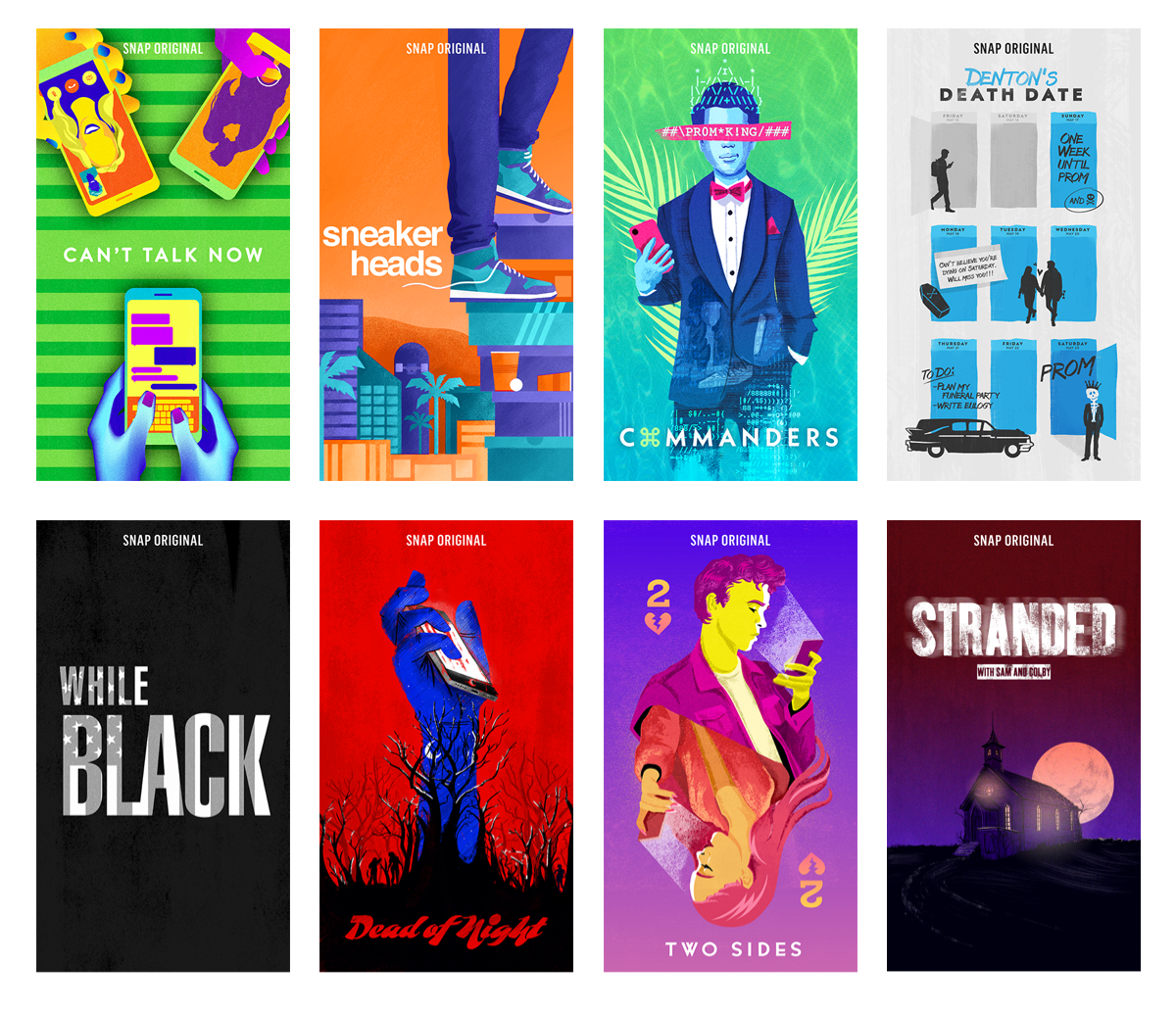 Earlier today, Snap Inc. held its first-ever Partner Summit in California, where the Snapchat parent company announced a variety of new features and products for the popular app. Starting this year, Snap will be launching “App Stories”, in partnership with platforms including Tinder and Houseparty. Soon, users will be able to link their Tinder and Houseparty accounts to their Snapchat profile and share their stories on the third-party apps.

Snap also unveiled “Snap Games”, a gaming platform which will include both original and third-party content. Snap will be working with game developers like Game Closure, PikPok, Spry Fox, Zeptolab, and Zynga to bring its library of games to life.

One of Snapchat’s most loved (and used) feature is Lenses, which uses augmented reality to implement new graphics and special effects into a picture. Now, Snap is adding more options Lens Studio, the free, publicly available desktop app that lets anyone create a Lens. These new options include templates for hand tracking, body tracking, and pet tracking. 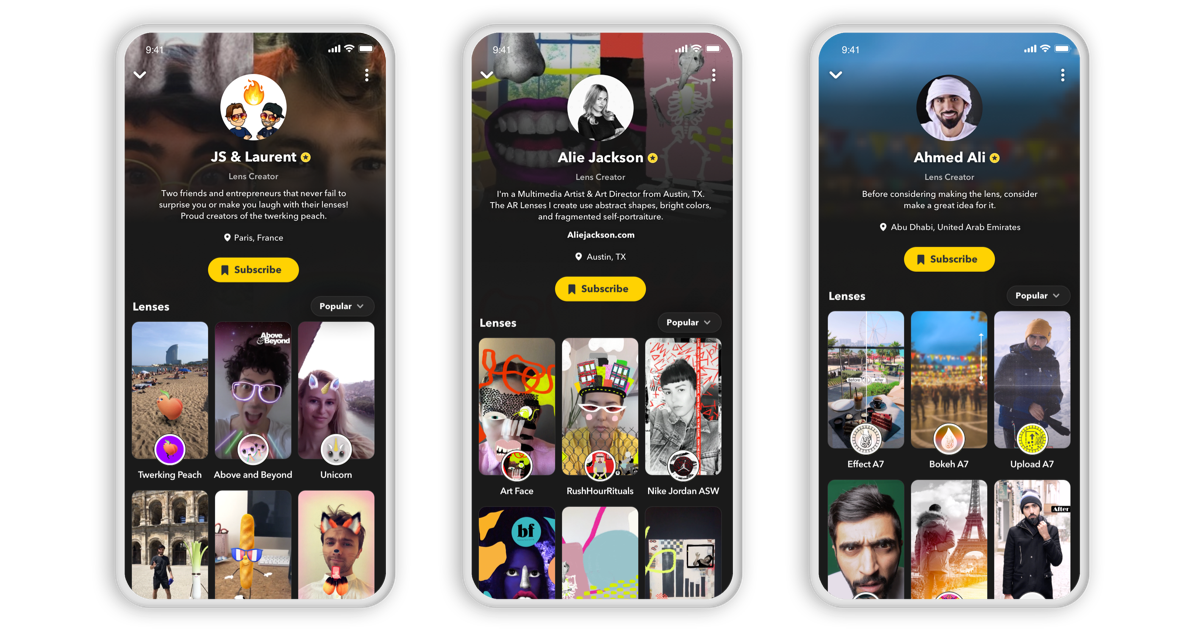 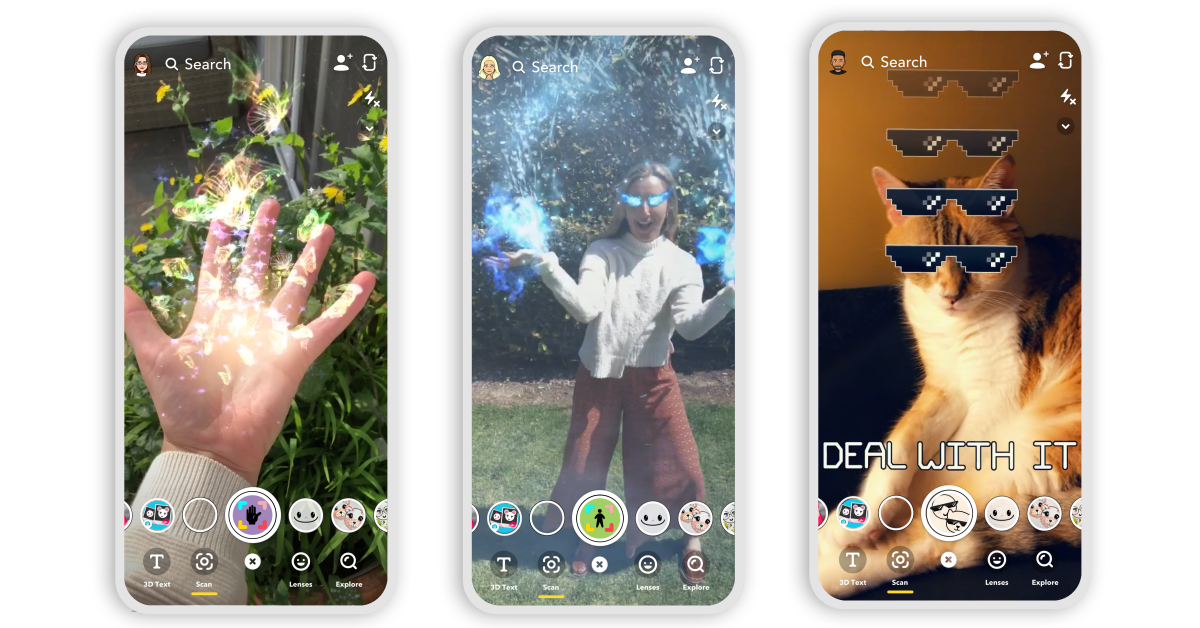 Perhaps the most anticipated reveal of the day were the new additions to Snap Originals, the app’s original video and content platform. The new shows are available on Snapchat’s Discovery page and will begin rolling out in May. Production partners include Bunim/Murray Productions, Dakota Pictures, New Form, and Bazelevs, and more.

"RT @CrenshawComm: Congratulations to our client @getuberall for making the shortlist for the @MMMagTweets Effective Mobile Marketing Awards…"
23 hours ago
"@garyptaylor The pleasure is ours, Gary 👌"
23 hours ago
"RT @Channel_Factory: This year’s #dmexcoathome reflected a year in which discussions around fake news and digital manipulation, as well as…"
23 hours ago