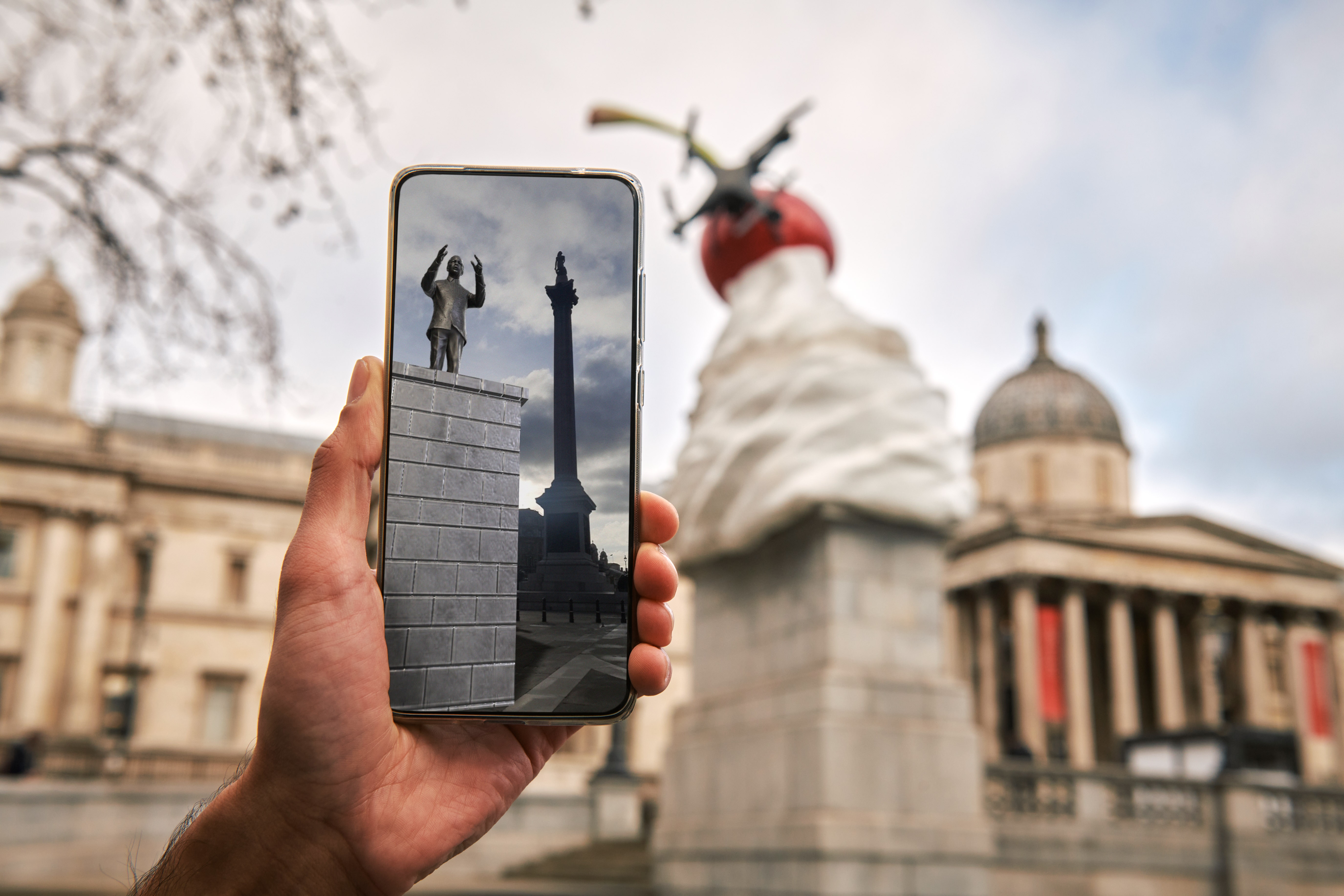 Snap has launched its ‘Hidden Black Stories’ project, in partnership with the Black Cultural Archives. It will use augmented reality (AR) to unveil hidden stories of Black British and Black people in the UK, alongside Nelson Mandela’s granddaughter, Tukwini Mandela.

Research conducted by Snap, the Black Cultural Archives and Research Without Borders found that on average, less than a third of Brits recognise famous historical black figures (32 per cent), about half the level of those that recognise similarly important famous white figures (63 per cent).

And in terms of how people learn about Black history, only a fifth (21 per cent) said school was where they found out the most, with TV and streaming (43 per cent), the news (38 per cent) and books and libraries (33 per cent) being higher. In fact, Brits are as likely to find out about important black figures from social media (21 per cent).

In an example of Snap’s large scale ‘Local Lens’ technology first demoed on Carnaby Street, the whole of Trafalgar Square will become an immersive history lesson, telling Snapchatters the stories of Black British History that live behind the more famous monuments of the iconic London location.

The location and stories shared have been selected by a panel of experts from Slavery Rememberance, Black History Walks, Nubian Jak Trust, Mary Seacole Trust and 100 Great Black Britons.

Four Black British established and up and coming artists will be hung on the National Gallery to help raise awareness and redress the fact that according to the Black Artists and Modernism National Collection Audit, only 2,000 artworks in the UK’s permanent art collections are by Black artists and most of them are not on display. In comparison, the National Gallery alone contains more than 2,300 artworks and there are 200,000 oil paintings in the UK's national collection. The artworks will be displayed alongside a curatorial note giving more detail about their work.

There will also be a boxing ring to represent Bill Richmond and Tom Molineaux, two Black boxers who lived in the 1700-1800s. Unknown to most, the gym that Bill Richmond trained out of, stood in Trafalgar Square, near Nelson’s Column, and was demolished around the time the monument was erected. Tom Molineaux, an American, was his protégé.

A Black sailor said to be George Ryan depicted on Nelson’s Column will be highlighted, in recognition of the integral and unsung role Black sailors played in Nelson’s victory at Trafalgar.

And near the Fourth Plinth statue of Nelson Mandela will be displayed. His powerful ‘Make Poverty History’ speech, which took place in 2005 in Trafalgar Square, can be heard when viewing the Lens.

For those unable to travel to London, Snap has also launched a national lens that brings Nelson Madela’s statue to life, wherever you are.

Unveiled with Nelson Mandela’s granddaughter, Tukwini Mandela, the AR experience will be permanent and has been timed to coincide with the release of Mandela from Robben Island 32 years ago. It aims to encourage ongoing education and attention on Black British History rather than restricting it to one month a year in October

Tukwini Mandela said: “I’m here today to see my grandfather’s statue being brought to life through amazing AR technology in London’s Trafalgar Square. Today is the anniversary of my grandfather’s release from prison, so it means even more to me, and I couldn’t be more excited that Snap and the Black Cultural Archives have invited me to attend as part of their mission to make Black history more visible, so it’s never forgotten.”

The expert panel also chose the sculpture of Mary Seacole as a key story to bring to life. Despite her being voted the greatest Black Briton in 2004, her statue saw a lot of opposition and only after campaigning for 12 years was it finally erected in 2016. The Landmarker Lens brings her sculpture to life bringing colour to the globe behind.

“We are thrilled to be working with Snapchat on such an important initiative,” said Lisa Anderson, Managing Director (Interim), Black Cultural Archives. “Black Cultural Archives exists to collect, preserve and champion the histories of African and Caribbean people in Britain, so the opportunity to recognise these stories through cutting edge AR technology that reaches younger audiences is both exciting and powerful. British History is full of incredible Black people and hidden stories that deserve to be told. This Trafalgar square lens is a dynamic, virtual sign of recognition, the second in a series through which Snapchatters will be able to learn about people they may not have heard of or know very little about.”

Today also marks the launch of the final two Lenses in a series made in partnership with Black creative collective, Kugali Media to commemorate Black British individuals with AR statues. The first, launched in June, recognised four of the country's most influential footballers. The two new Lenses focus on healthcare workers and educators and are available worldwide on Snapchat. 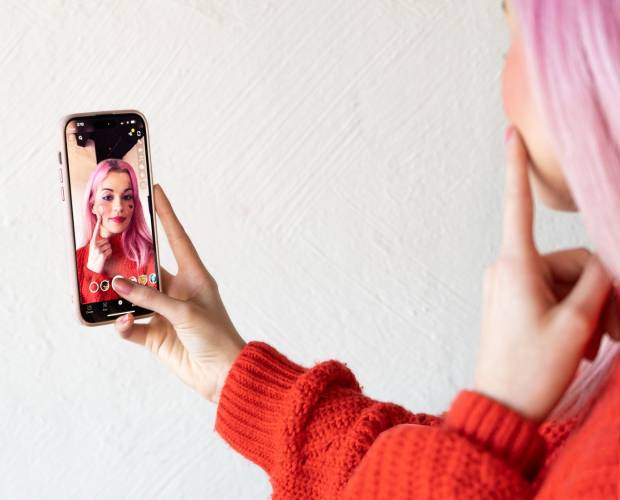