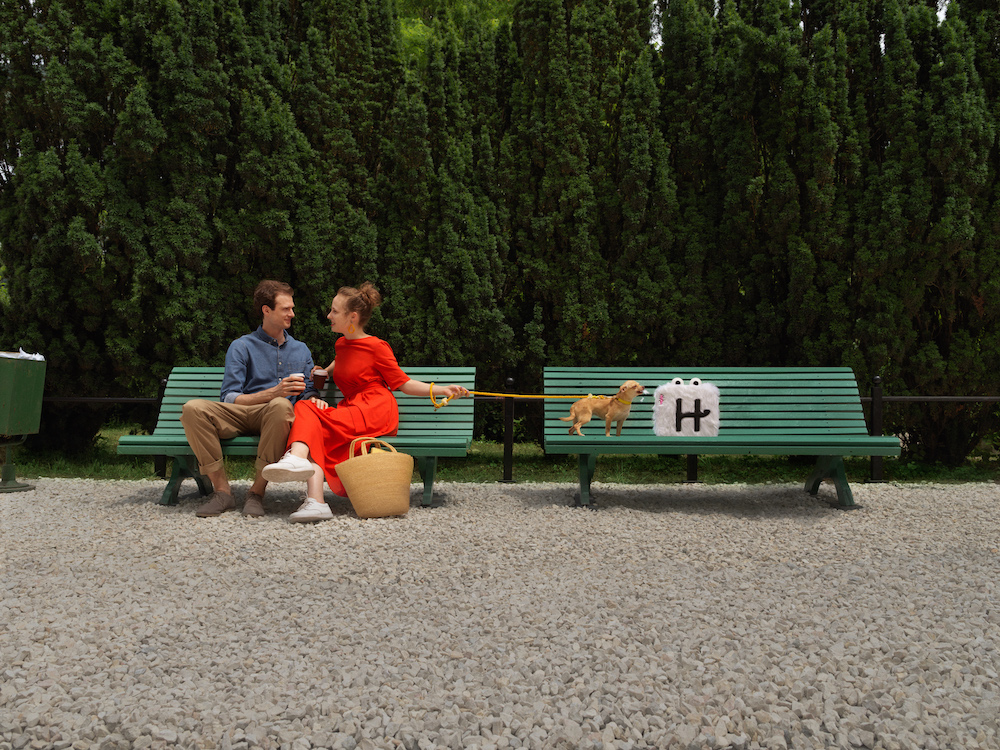 Dating app Hinge has announced its first international ad campaign, “Designed to Be Deleted”, which encourages users to find love and remove the dating app from their phone. In partnership with creative agency Red Antler, the campaign features the debut of “Hingie”, a furry, googly-eyed Hinge app icon who continues to die in unexpected ways when two Hinge users fall in love.

“We get it. Hinge users want to get off dating apps and into a relationship,” says Nathan Roth, chief marketing officer at Hinge. “Through Hingie’s death, we’re letting singles know that Hinge is dying for them to find love. I hope the campaign inspires even more singles to join Hinge and meet someone worth deleting the app for.”

The campaign uses 12 “playfully yet unexpected” situations to show Hinge users smitten with each other, resulting in the death of Hingie. The situations include Hingie burning in a campfire, being attacked by pigeons, getting crushed by an AC unit, and getting hit by a car. “Designed to Be Deleted” will be integrated into out-of-home creative such as billboards and subway ads, digital ads on Instagram, Snacpchat, YouTube, Hulu, and television ads.

“In an age of digital addiction, we were thrilled that Hinge wanted to take the bold stance of telling people to delete its app once it works for them. And what better way to show they're serious than actually setting fire to their logo?” says Emily Heyward, co-founder and chief brand officer at Red Antler. “We love Hingie, but we also love to see him destroyed, again and again. Hingie's destruction indicates the start of a new relationship, without having to rely on cheesy dating and romance cliches.”