How not to fail in Korea 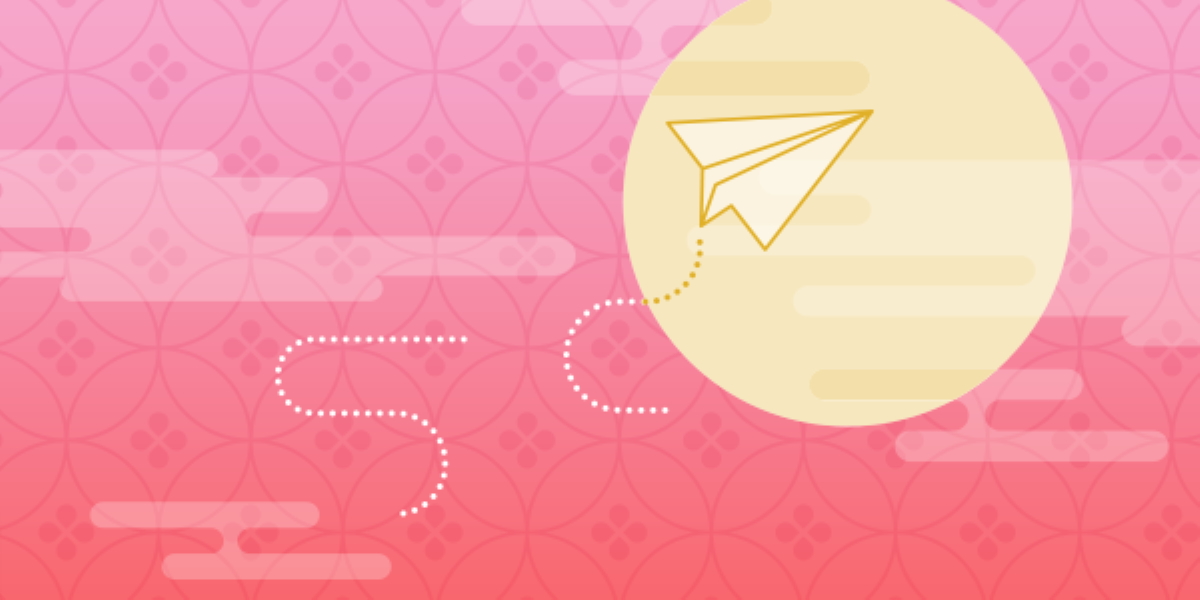 Josh Jang, head of sales for South Korea & SEA at Adjust, provides advice on how marketers can successfully enter the Korean market 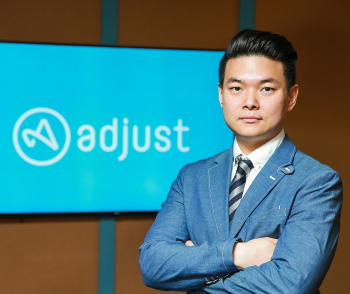 Korea is renowned as a forward-thinking tech leader. From MP3 players to 5G coverage, the republic has always been ahead of the curve. For mobile marketers, Korea is a vast market that’s primed and ready for innovative products.

Korea has almost become the definition of a mobile-first society. A massive 95 per cent of the population own a smartphone, a number that rises to 100 per cent for the 18-34 year old demographic. People are also spending a lot of time with their devices. Mobile totals 37.1 per cent of daily media time in Korea, and this total is set to surge past traditional media over the coming years.

Numerous free trade agreements, including with the US and EU, make Korea one of the easier APAC markets to enter — and there’s a genuine wealth of opportunity for mobile marketers to make an impact. But it’s not a walk in the park: Korean users are spoiled for choice, and you’ll need the inside-track. Read on to discover how to make your marketing move the needle as you look to get off the ground in Korea.

Ride the Korean wave
Korea is extremely proud of its own culture, and marketers should make sure they are completely familiar with the country’s trends and traditions before launch.

Since the mid-90s, Korea has been on a mission to showcase its own culture to the rest of the world. This Korean Wave, or Hallyu, has seen the country’s music, film, television and food promoted across the globe. Marketers must avoid thinking that a proven success on their own turf will translate directly to the Korean market. Instead, they must become fluent in these cultural nuances and use them as inspiration for their own product.

Know your influencers
One key aspect of Hallyu is fan culture, as consumers show a unique devotion to their favorite groups. K-Pop was thrust into the spotlight in recent years by “Gangnam style” singer Psy in 2012, and more recently by global sensation BTS, whose “love yourself” mantra has seen them amass 21.3m followers on Twitter alone.

Marketers and developers should consider partnering with artists; they hold considerable sway as influencers, and could be a valuable asset in cracking the Korean market. BTS, for example, has recently signed up with Korea’s largest app publishers Netmarble on their own mobile game. Son Heung-min, captain of Korea’s national football team, is also an ambassador for MMORPG’s martial arts-themed game Hero Shinsword. This heady combination of Hallyu, technology and gaming is testament to the importance of influencers and fan culture in the country.

Take localisation to the next level
In Korea, localisation takes on new meaning. It's not enough to just translate the app and adapt to cultural nuances. To see real results, invest in a deeper approach to localization, and research content trends and preferences in the countries different regions and cities.

Josh Jang, Adjust’s head of sales for Korea, SEA and India, recommends really looking at the minutiae of Korean regional cultures, and appealing to them in the most detailed way possible: “Korean companies use a very micro-local strategy to get people to download their apps. They differ their strategy from town A to town B to appeal to different markets, and it works well for them. This has spread from traditional advertising into digital. Being very local works in getting people interested.”

Embrace the platforms your audience love
As the fourth-largest mobile gaming market in the world, gaming is huge in Korea.

South Koreans spent $5.6bn on mobile titles in 2018, with 40 per cent of gamers in the country spending in-app. The most popular games downloaded in the Korean app store come from local giants Netmarble, NCSOFT, and NEXON.

FLERO GAMES co.‘s Dongbin Chi, UA Lead for the popular gaming company based in Seongnam, says: “Korea’s sophisticated gaming culture offers plenty of opportunities. We’re also known as the home for eSports, with more and more gamers interested in both spectating and participating. eSports are now so popular that many conferences - including G-Star, Korea’s biggest gaming event - offer dedicated meet & greet zones for fans to meet their gaming idols.”

Aside from gaming, internet giant Kakao had three of the top ten grossing titles on iOS, and Kakao Talk is one of the most popular social media networks, with over 42 million users, providing a powerful platform for marketers. However, Facebook and Instagram still occupy a gigantic role in reaching out to users.

As for search engines, local platform Naver has over 70 per cent of market share. Naver provides various marketing tools such as blogs and search ads, giving companies another avenue to consider for marketing activities.

One trend in Korea that is now making waves across the world is live-streaming video. Korean users spend between 500 and 600 minutes on live video streaming apps every month. Companies are monetizing these platforms through real-time purchasing of augmented reality filters and stickers, while offering viewers the chance to send small gifts to their favourite live streamers.

These platforms are an opportunity for brands and marketers to forge a direct route to an already engrossed audience; tailor your marketing plan to speak to users on their own terms.

Korea is a trend-setting nation both technologically and culturally. Mobile marketers and developers will find fertile ground among the Korean audience. Be sure to tailor your message to not only a Korean audience, but to regional tastes and trends, and you’ll find a vast, largely mobile-first population ready to embrace the next big thing.

Looking for more advice on how to expand in Korea and elsewhere in Asia? Download Adjust’s new ebook, How Not to Fail in Asia, for all you need to know to successfully expand your app’s footprint across the region.