The team from mobile app management platform Kumulos guide you through the steps to take in order to make your mobile app successful following its launch. 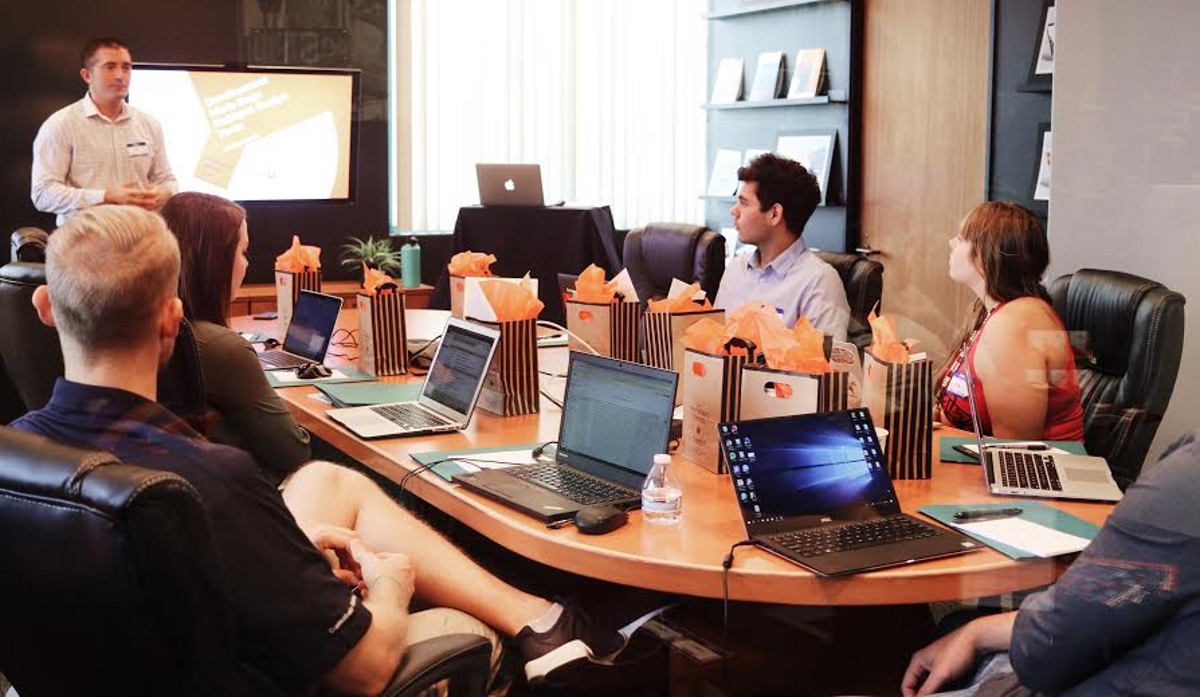 How do you build a successful mobile app?

Seems like a reasonable question, right? Judging by how quickly Google auto-complete fills it in, it seems like a question people search for with some frequency. So, how do you build a successful app? Is there a secret formula to guarantee your new app will be successful?

Well, as you can imagine, how to build a successful mobile app is not an easy question to answer. Few apps are an immediate overnight success. Not necessarily through a lack of adequate planning or doing something wrong when building the mobile app. But because there simply is no way to guarantee when you build the mobile app that it will be successful.

In fact, the question how to build a successful mobile app is not the question you should be asking. What you should be asking is ‘What should I do after my app has launched to make it successful?’. You see, the successful mobile apps, are those that evolve and adapt fastest. In this blog article, we’ll examine why this is not new thinking and the lessons you can learn from the web, sport, the military and even Darwin to create a post-launch plan you can execute at speed.

Launch day
You’ve worked hard to get to this point. You’ve conducted the user interviews, iterated over countless prototypes first on the whiteboard, then paper and finally the Invision clickable prototype for the focus group. You’ve then had to be patient sprint after sprint, waiting for the app in development to start to resemble the expectations you have now set. Unless of course, you’ve used a no code platform such as Betty Blocks to speed up the development process. You’ve made the hard choices of the scope to cut to make sure you hit the date and you’ve personally helped QA test the app on numerous different Apple and Android form factors. You’re exhausted but you’ve made it. Over to marketing now to acquire those users.

But there’s a problem. Marketing say everything’s fine and they’re hitting their user acquisition targets. Indeed, according to the stores, downloads do look good. But whenever you check active user numbers, they are a fraction of that. Why? Is there a mistake? Is something broken? How could this be?

VUCA
VUCA. That’s why. But, what on earth is VUCA? No, its not the name of the latest Snapchat clone where all the kids are at. VUCA has been taught in American Military Colleges since the mid-nineties, and it stands for:

As James Kerr wrote in the excellent book Legacy, “VUCA describes a world prone to sudden change, unknown consequence and complex, shifting interrelationships; one that is difficult to decipher, impossible to predict”. While James Kerr may be drawing a parallel between modern warfare and professional rugby union, VUCA is equally applicable to business and mobile app development – just read through some reviews on the app store if you don’t believe me.

Users register with their Google account and then try and sign in with Facebook ID. They add items to their basket and don’t checkout. They drop their phone down the toilet but complain if the app on their new phone doesn’t pick up exactly where they left off. They ask for new features but then don’t update the app.

Meanwhile upstream services have outages, API payloads change and some ISPs randomly strip HTTP headers. iOS kills your app whenever its moved to the background and with each successive release of Android, you have to prompt the user for more and more permissions.

So, what are you going to do about it?

As Mike Tyson famously said “Everyone has a plan until they get punched in the face”.

OODA
Again, not the name of a new social network (well, not yet at least), OODA is how American fighter pilots are trained to cope in a VUCA world.

OODA is continuous feedback cycle that is quick to apply to many decision-making situations, including your new job of optimising your app to drive up engagement…

Collect and observe both the commercial and technical metrics for your app (no matter, how painful they may be initially to look at). Analyse and orient yourself with why the metrics are what they are. Decide what action you are going to take to improve the metric(s). Act. Fast.

Speed wins
An analysis of the dogfights during the Korean war by military strategist John R. Boyd found that the pilots who got into the OODA loop first, were the ones that survived.

Charles Darwin discovered that the successful species are those that evolve to adapt to their changing environment. Again, survival of the fittest.

In The Lean Startup, Eric Reiss explains the need to shorten the time through the Build-Measure-Learn feedback cycle.

Steve Kaufer, the Trip Advisor founder, famously had a sign ‘Speed wins’ on his office door.

If you want your mobile app to be a successful mobile app, plan to observe, orient, decide and act quickly once the app is launched.

The post-launch plan for a successful mobile app
First up, Crash Reporting and API endpoint monitoring. What percentage of the users that your marketing department worked so hard to acquire, are experiencing crashes? Find out if this is iOS or Android and on which device, make sure your developer has the stack trace to diagnose the cause. Fix it and publish the update. Quickly.

If you only do one thing, then please make sure it is this. There is no point trying to improve other metrics or analytics if your app is crashing. You need to be in control with API endpoint monitoring which checks the status of any internet accessible end-point, such as the many API endpoints that many mobile apps rely on to work properly, without the need for an SDK or having to touch the app code.

Next, new user acquisition and retention. These metrics must be considered together. Let the marketing department boast about downloads. But, on its own, user acquisition is, as Eric Reiss would say, a vanity metric. What percentage of new users are still actively using the app after 1 day, 7 days, 30 days etc. If this is not as high as you would like, ask why. Is that crash putting them off? Is the onboarding process too long? Decide what to do to try and improve it, and update.

Daily active users – how many people actively use the app each day. What devices are they using? Where in the world are they? Is this what you were expecting? Any surprises? What could you do for all the Android users in New Orleans to capitalise on the unexpected popularity of your app in The Big Easy?

When during the day and week is your app used most often? How many sessions per day and how long? Again, is this what you would expect? Why are there so many night owls using your app on iPads?

How does your app rank in the App Store and Play Store for the key terms you think your target users will search for? How does this compare to competitors? Could you optimise the listing to make it rank better?

However, other than keeping crash free installs low, there are no right metrics or magic numbers that these should be for your app. Obviously the higher the better, but an app designed to help delegates navigate a conference, will have very different retention rates to a consumer facing event app. You need to decide what success looks like and what commercial and technical metrics to aim for to satisfy that.

Whatever you do, don’t panic, very few apps are an immediate overnight success. It is going to take time, but it won’t happen by itself – you need a post-launch plan that you can execute quickly. Kumulos is the leading business tool for mobile app agencies. Kumulos helps you develop apps faster – and earn more when they go live. It’s easy, and affordable. Sign up for a 30-day free trial and see why thousands of mobile app developers are already using Kumulos for successful mobile apps.