How to deliver ‘rewarding’ advertising experiences

Paul Fields, director of strategic partnerships at AdColony, provides tips on how to deliver memorable advertising experiences that put the consumer first 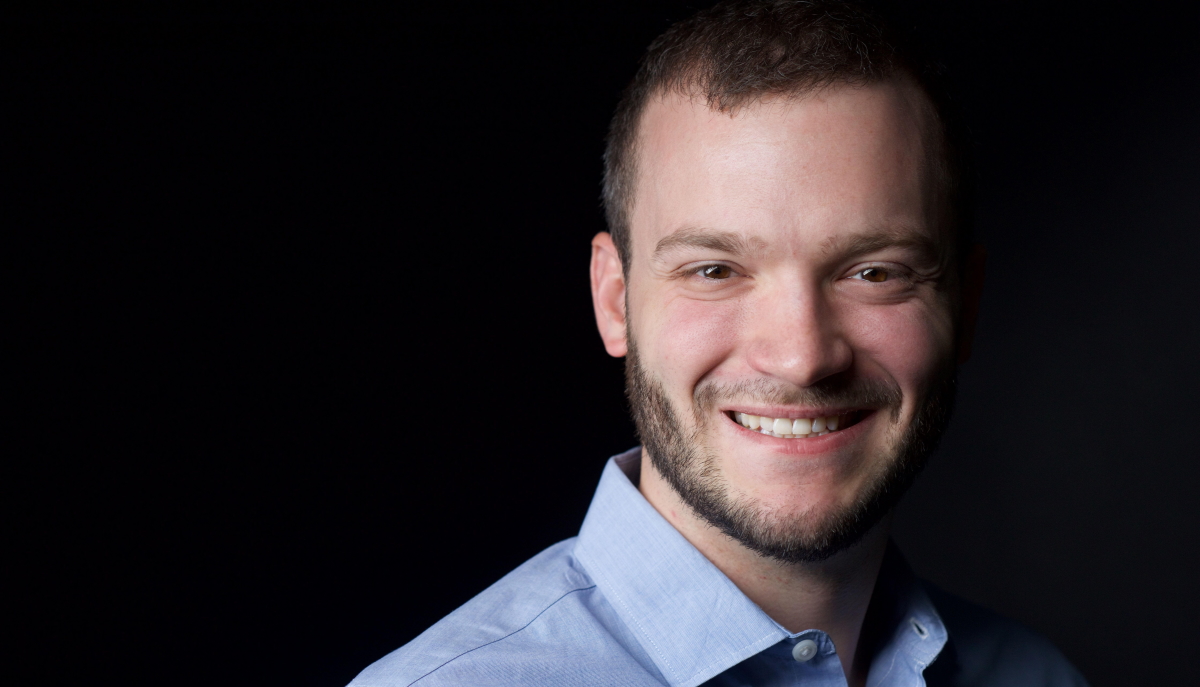 You don’t need to be a media professional to understand that advertising has always been the necessary trade-off for consumers to receive free content from publishers, regardless of the channel. However, if we look at the way advertising experiences have been historically delivered by publishers – especially on mobile devices – it hasn’t necessarily been favorable from the consumer perspective. Intrusive experiences like pop-ups, auto-playing videos with sound and unskippable pre-roll have driven consumers to install ad blockers on their various devices and browsers. While trade organizations like the IAB and the Coalition for Better Ads have started establishing standards to shift the industry line of thinking around acceptable ad formats, it is critical for brands start considering other ways to deliver memorable experiences on the consumer’s terms. This is particularly the case for in-app inventory, where consumers are spending as much as 90 per cent of their mobile time.

Where the eyeballs want ads
Rewarded video – a format pioneered in many ways by gaming apps – puts ads in a positive light by empowering consumers with control over their ad experience. And consumers have embraced it. As I said earlier, consumers understand that getting something for free (like an app) means there’s some form of value exchange – they just overwhelmingly prefer to choose when that value exchange takes place.

It’s not a stretch to say that other ad integrations are inherently frustrating to consumers. Interrupting an experience is, at best, disappointing, though interstitials and banners absolutely still have a place in-app. On TV and OTT, ads are by their very nature disruptive.

With rewarded video, that interruption is non-existent. Rather than forcing an ad on a user, the user is given the choice to watch a video ad in return for an item of value that warrants a fair value exchange. In a gaming app, being able to jump a level up. In a music app, streaming a song. In a shopping app, unlocking coupons and discounts. What users choose to do after the video view, is entirely “unrewarded,” that is, they are free to enjoy their app experience.

Better results in a safer space
Not only is rewarded video favorable from the consumer perspective, but it delivers on the objectives that matter most to brands across the full sales funnel. Looking at high-level performance metrics, completion rates on rewarded video ads average around 90 per cent, compared to 72 per cent (desktop) and 64 per cent (mobile) for pre-roll. If we consider the business outcome-oriented KPIs, rewarded video is known to outperform traditional digital ads like pre-roll and display by more than 3.5 times for awareness and five times for purchase intent, according to Nielsen Media Labs.

All the other bases are covered, too: Rewarded video ad experiences are full screen, so there aren’t any issues around viewability. And brand safety? Well, you have Google and Apple as the first line of defense with their respective app store regulations.

Pioneered by gaming apps
While other major industry players including Amazon, Pandora and Spotify have begun to recognize and adopt rewarded video formats for their own platforms, the largest opportunity to get involved with rewarded video right now is with the environment where the format was largely founded in - mobile gaming apps. Not only do gaming apps reach a widely diverse audience base that makes up more than an hour of daily time spent on average, but these apps also attract undivided consumer attention. At the end of the day, consumers receive ads in the format they prefer and brands reach their audience with 100 per cent share of screen in an environment where all of their attention is focused. Taking the above into consideration as well as the fact that these audiences are entirely made up of mobile advertising IDs (IDFA/AAID) – an absolute must for persistent targeting in today’s mobile ecosystem – mobile gaming apps provide a major untapped opportunity for brand activation.

Don’t wait to jump in
So, the next time you plan an advertising campaign, look at where and how your audience spends time. Aim to delight and entertain, not interrupt. Add value, don’t take it away – that’s how you’ll deliver on your campaign objectives. Advertisers must stop making assumptions that audience behavior is unified across all digital channels. In this new era of audience or ‘people-based marketing’, put your audience first, think about their ‘need’, instead of assuming you know what they want. Then overlay your media trading table stakes (transparency, viewability, scale) and you’ll see that all roads point to rewarded video.

"It’s official: No refund for MWC 2020 Barcelona exhibitors. https://t.co/2WfvkHpHqs"
7 hours ago
"[email protected] offers some clarification on MWC cancellation fallout, promises more by 31 March."
7 hours ago
"Terrence Liverpool, AVP Mobile Banking at @synchrony will be joining us at the Mobile & App Marketing Masterclass… https://t.co/ddLqJ5nYih"
7 hours ago