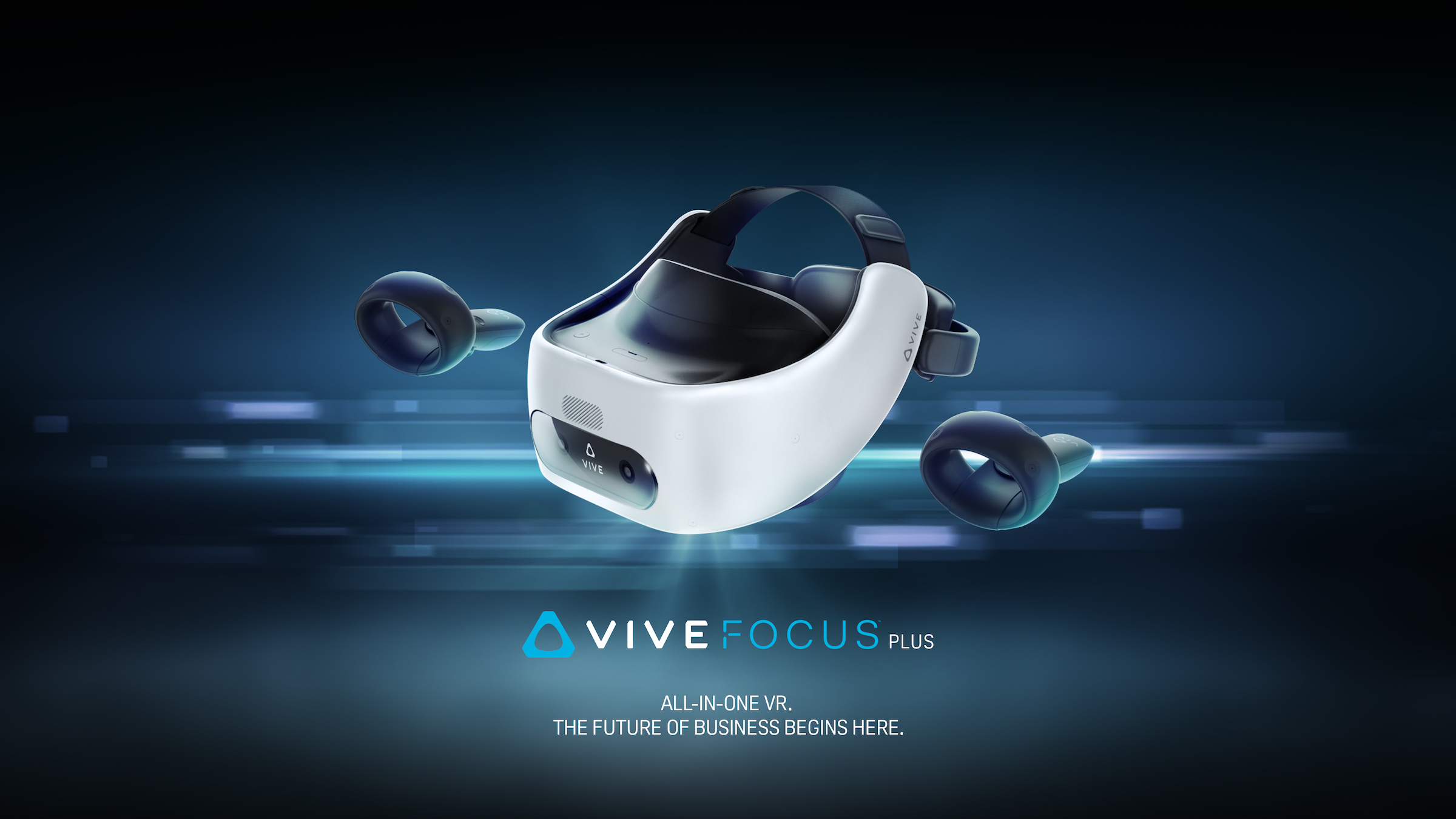 HTC Vive has announced the launch of the Vive Focus Plus, a new virtual reality standalone hardware for enterprise customers. The technology is based off the existing six degrees of freedom (6DoF) Focus headset and will now consist of dual 6DoF controllers for enhanced interaction with the virtual environment. The headset has also been altered so that developers may port existing PC VR content more efficiently.

"At Vive, the announcement of Vive Focus Plus furthers our commitment to rapidly iterate and refine the VR market for both businesses and consumers," said Daniel O'Brien, general manager of Americas, HTC Vive. "This rollout of Vive Focus Plus leads the way for deeper immersion, more realistic training and simulation, and easier porting of experiences from PC to the stand-alone category."

According to HTC Vive, the Vive Focus Plus is also more comfortable for players to wear, with added full enterprise support to allow for extended playing sessions. The headset comes imbedded with Kiosk Mode, Gaze Support and other control tools that allow users to remotely enroll, monitor and manage multiple headsets at once. HTC VIVE plans to globally release the headset later this year, and depending on location, will include a complimentary enterprise license for users.

Using the Vive Wave Platform, which includes content from Viveport, customers have access to Viveport Infinity, the first unlimited subscription service for VR. For a monthly fee, subscribers will be able to use games, apps, experiences and other content. Viveport Infinity is compatible with the Vive Focus Plus, high-end PC-based VR systems, and most Wave supported headsets.

Vive plans to showcase the headset and other new products at Mobile World Congress next week and will follow with an official launch on April 2. Currently, the technology is already being used by health and safety simulation training companies.