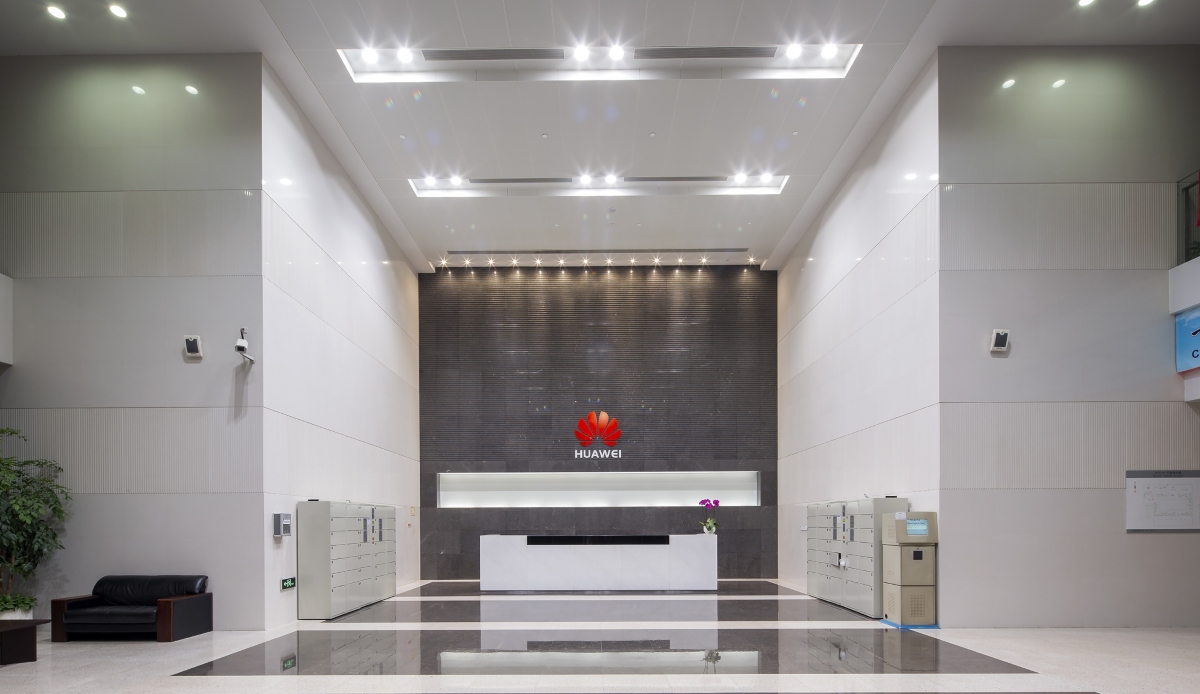 Huawei has reportedly punished a pair of its employees for a tweet sent out from the company’s official account which wished everybody a “Happy #2019 from all of us at Huawei” – from an iPhone.

The embarrassing blunder occurred as a result of a mistake by social media handler Sapient, according to a memo from Huawei, seen by Reuters. The firm experienced ‘VPN problems’ on a desktop computer, so instead decided to use an iPhone with a roaming SIM in order to send the tweet out on time at midnight.

The tweet was quickly removed but screenshots continue to circulate the internet, as a result of eagle-eyed Twitter users.

Despite no Huawei employees being directly responsible for the gaffe, the company said that it had shown procedural incompliance and management oversight. As such, two employees were demoted by one rank and had their monthly salaries reduced by 5,000 yuan (£576/$728). One of the employees – Huawei’s digital marketing director – has also seen their pay rank frozen for 12 months.