Hulu and Amazon are chipping away at Netflix's dominance 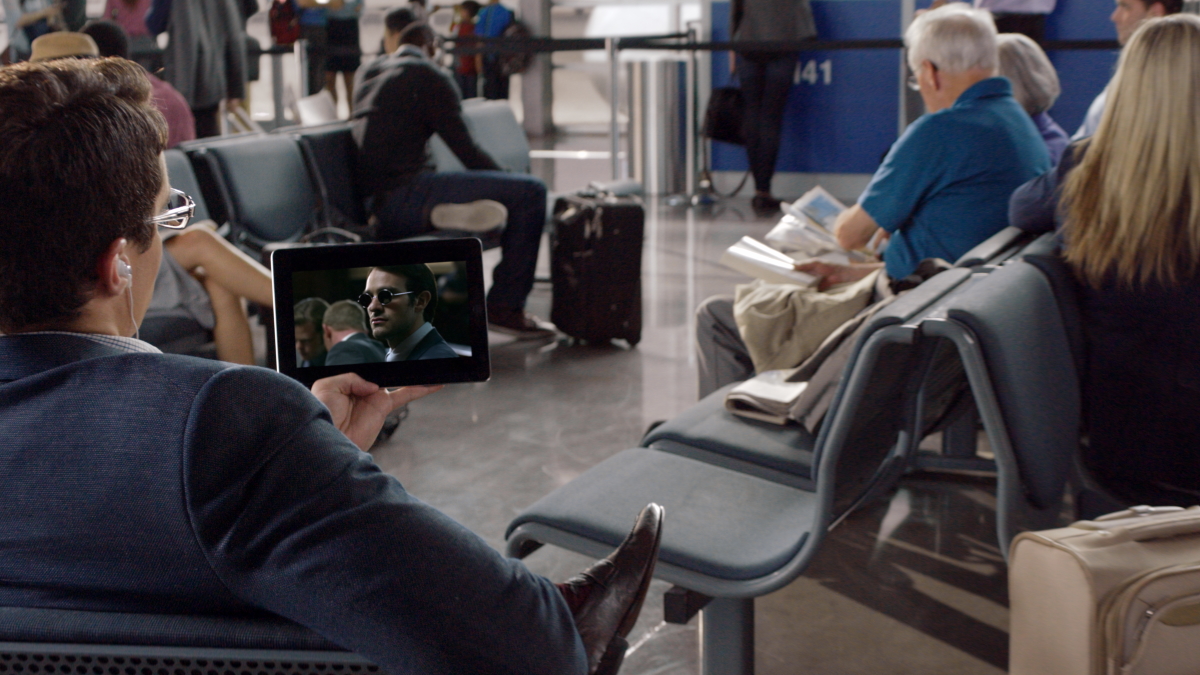 Netflix remains by far the most popular TV and film streaming platform, but Hulu and Amazon Prime Video are slowly stealing its dominant share of the market.

According to research from eMarketer, Netflix has 158.8m viewers in the US and is expected to grow 7.6 per cent this year over 2018, despite missing subscriber growth expectations in Q2. The streaming service’s market share will sit at 87 per cent this, down three per cent from the 90 per cent share it had in 2014. By 2023, its share is expected to be 86.3 per cent.

On the other hand, Hulu is estimated to reach 75.8m viewers in the US this year, accounting for 41.5 per cent of subscription over the top (OTT) video service users, with the number of individual viewers growing 17.5 per cent. Amazon Prime Video has a 52.9 per cent penetration in the US, totalling 96.5m viewers this a year, representing 8.8 per cent growth over 2018.

“Netflix has faced years of strong competition for viewers, coming from streaming video platforms, pay TV services and even video games,” said eMarketer forecasting analyst Eric Haggstrom. “While there is no true ‘Netflix killer’ on the market, Disney’s upcoming bundle with Disney+, Hulu and ESPN+ probably comes closest. Netflix’s answer has been to stick to what has made it the market leader—outspending the competition on both licensed and original content, offering customers a competitive price.

“The market for streaming video has been driven by an explosion in high-end original content and low subscription costs relative to traditional pay TV. A strong consumer appetite for new shows and movies has driven viewer growth for services like Netflix, Hulu and Amazon Prime Video, as well as the broader market.”

"RT @Adinmo_media: Who are this weeks mobile Industry movers and shaker? It's only our very own new recruits Jo and Kon! https://t.co/eLFms…"
14 minutes ago
"RT @sendosohq: .@sendosohq CMO @danielfrohnen 2021 prediction 🔮 was featured in a recent article from @MMMagTweets. Check it out here: ht…"
14 minutes ago
"RT @HybeIo: Read comments of our CEO @vlkhudyakov about 2021 predictions for @MMMagTweets https://t.co/R6zFKM42I9"
15 minutes ago