Influencer marketing platform Tribe raises £5.7m in Series A Round

Tribe, which matches brands with micro-influencers, has raised £5.7m in a Series A funding round led by Gresham House Ventures. The investment will go towards expanding Tribe’s global reach, as well as launching the company’s first U.S location in Manhattan, New York City.

In addition to opening its U.S headquarters in the One World Trade Center, Tribe has offices in London, Sydney, Melbourne, and Manilla, and employees a workforce of over 70 people. The U.S location will be led by Tribe’s CEO, Anthony Svirskis.

“We’ve seen a number of businesses in our portfolio benefit from the value of influencers and user-generated content,” said Steve Cordiner, director at Gresham House Ventures. “When we assessed the influencer market, Tribe’s marketplace model truly stood out as both unique and scalable. They’ve also proven how portable it is through their successful expansion into the UK market which will continue to grow alongside the enormous opportunity of taking their model to the U.S."

Although Tribe was originally founded by Australian media personality Jules Lund in 2015, the company did not launch in the UK until two years later. The Tribe network now produces £150,000 worth of branded content each day, and creates 20,000 pieces of content a month.

“As an influencer, I created Tribe because I saw a gap in the industry and felt the process was broken,” said Lund. “There was too much back and forth between the brand and influencer, and influencers didn’t know when, or if, they would get paid. I knew there could be a more efficient and dynamic way for both parties to work together.”

According to Tribe, the platform works with everyday influencers, including mothers, university students and more. Interested participants need to register on the Tribe website, and after a series of steps will be connected with brands such as Unilever, L’Oreal and Marvel.

“With Tribe, we’ve created a tech model that finally drives authenticity within the industry,” said Anthony Svirskis, CEO of Tribe. “We believe that if influencers don’t already own a product, or are not willing to purchase it, they have no right recommending their tribe of followers should. That authenticity coupled with the content upfront model delivers campaigns faster than all others in the industry, and it has really resonated with the thousands of brands and agencies we work with.” 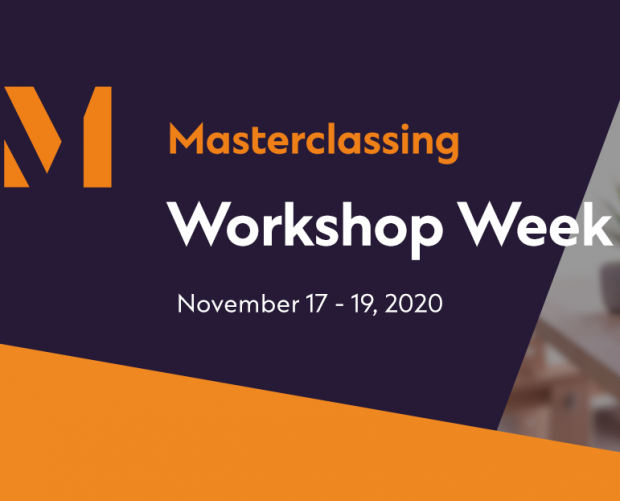