Engineers at the University of California at San Diego have developed a ‘soft’ robot that is capable of walking over a variety of rough surfaces, such as sand and pebbles. The 3D-printed, four-legged robot can climb over obstacles and tackle different terrain thanks to revolutionary 3D printing techniques that enabled the researchers to print soft and rigid materials together within the same components.

The robot’s four legs each consist of three connected inflatable chambers made from a rubber-like material, while its body is a rigid form that holds the legs in place and connects to an open source board and an air pump that inflates the legs as needed. The 3D printing technique could usher in a new generation of fast, agile robots that are more adaptable than their predecessors.

“In nature, complexity has a very low cost,” said Michael Tolley, professor of mechanical engineering at the University of California at San Diego. “Using new manufacturing techniques like 3D printing, we’re trying to translate this to robotics.”

Researchers have successfully tested the tethered robot on large rocks, inclined surfaces and sand, and the robot was also able to transition from walking to crawling in an increasingly confined space, much like a cat wiggling into a crawl space. The team is now working on miniaturizing the robot’s board and pump so it can walk independently. 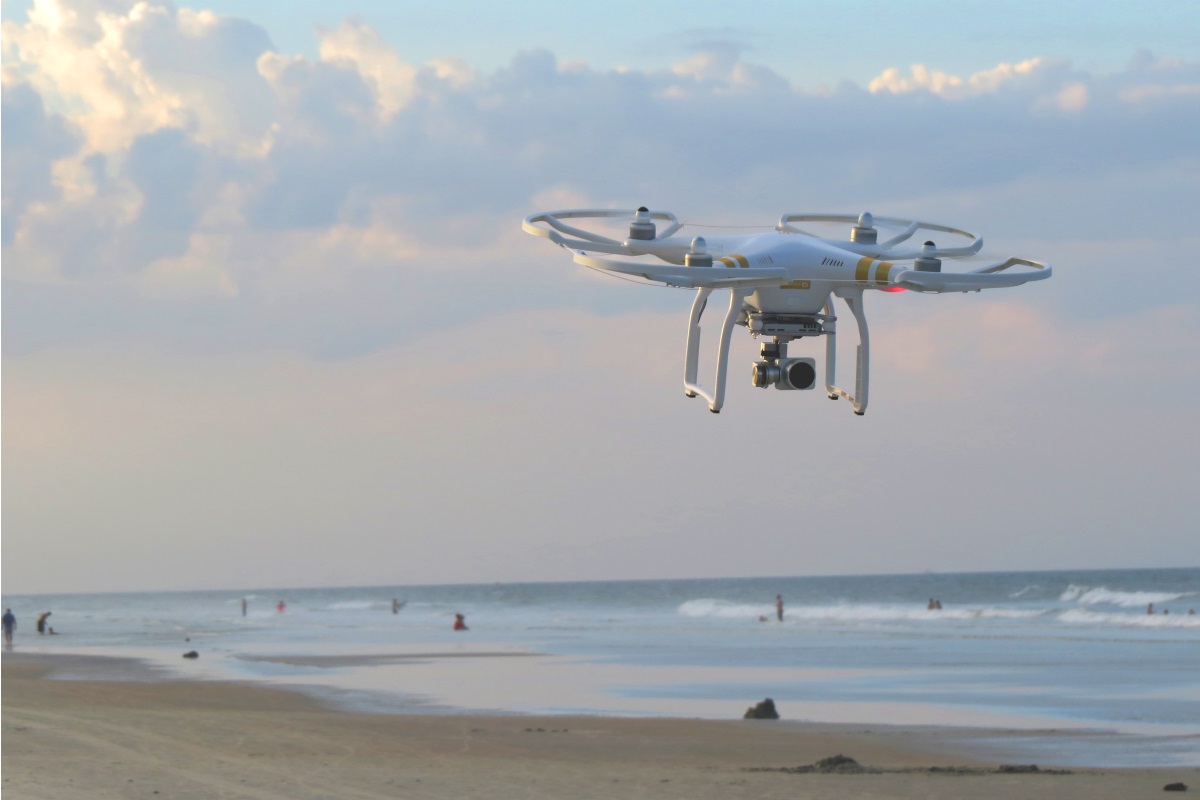 Les Nicolles Prison on the southern British island of Guernsey is the first in the world to activate a ‘drone shield’ that will detect and block quadcopters and other unmanned aerial vehicles from crossing its perimeter after prisons around the globe have seen an increase in the use of drones to deliver contraband to inmates.

The ‘Sky Fence’, created by the prison in collaboration with Eclipse Digital Solutions and Drone Defence, consists of 20 ‘disruptors’ installed on the perimeter and inside the complex, and will create a 2,000ft shield around and above the prison.

The disruptors use sensors to detect incoming drones, then jam their onboard computers and block their frequency and control protocols. The drones will be sent back where they came from, and any video feeds that operators are watching will go black. The installation of the system is part of a £1.7m security upgrade to the prison which also includes new cameras, new alarms and an updated lighting system.

“This is the first time this technology has been used in any prison anywhere in the world,” said David Matthews, prison governor at Les Nicolles Prison in an interview with The Telegraph. “I would like to see it adopted in other UK prisons because it has become a significant problem there. Drones can carry weapons, contraband, mobile phones and drugs. This is about prevention.”

We Heard You Like Teaching Robots, So We Taught a Robot to Teach Robots

Most robots are taught to carry our actions using one of two methods: learning from demonstration, where they watch tasks being performed and replicate them, or via motion-planning techniques such as optimisation or sampling, where a programmer will explicitly specify a task’s goals and constraints. Both methods have drawbacks and advantages, but until now they’ve remained distinct from each other.

Researchers at MIT’s Computer Science and Artificial Intelligence Laboratory have developed a system that could bridge the two techniques however, enabling people without coding knowledge to teach robots a range of tasks by providing key information on how objects are manipulated and showing them a single demo of the task. The method, called C-LEARN, would also mean that skills could be transferred from robot to robot, even if the machines move or operate in different ways.

“By combining the intuitiveness of learning from demonstration with the precision of motion-planning algorithms, this approach can help robots do new types of tasks that they haven’t been able to learn before, like multistep assembly using both of their arms,” said Claudia Pérez-D’Arpino, a PhD student who worked on C-LEARN alongside MIT professor Julie Shah.

The system is part of a larger wave of research focused on making robot learning approaches more adaptive and able to respond to changes in their environment. According to Shah, the developments that C-LEARN is making could be important in time-sensitive scenarios like bomb disposal and disaster response, enabling robots to operate autonomously in such dangerous situations.

Pacemakers Could Be Powered by Body’s Own Molecules 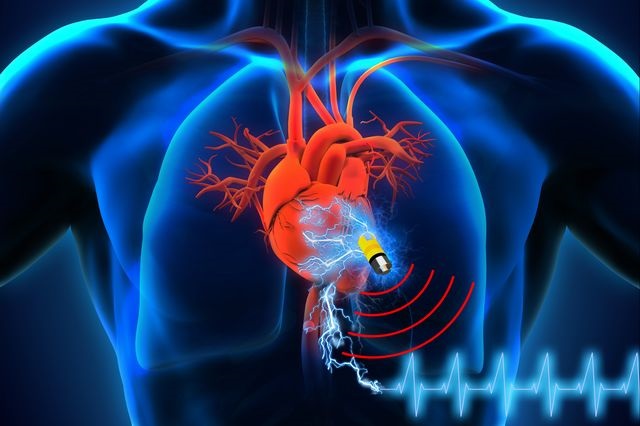 Charged particles in the human body could be used to power pacemakers in the future, according to new research. A ‘biocompatible supercapacitor’ would use ions from fluids within the body, and could lead to longer-lasting cardiac pacemakers and other implanted medical devices, and a reduced need for invasive surgeries in patients.

Researchers from UCLA and the University of Connecticut collaborated on a method that would store energy in pacemakers and similar devices without the need for a battery. Instead, the supercapacitor would charge using electrolytes from biological fluids like blood serum and urine, then work with another device called an energy harvester, which would convert heat and motion into electricity, to capture power.

“Combining energy harvesters with supercapacitors can provide endless power for lifelong implantable devices that may never need to be replaced,” said Maher El-Kady, a UCLA postdoctoral researcher and co-author of the study. “In order to be effective, battery-free pacemakers must have supercapacitors that can capture, store and transport energy, and commercial supercapacitors are too slow to make it work. Our research focused on custom-designing our supercapacitor to capture energy effectively, and finding a way to make it compatible with the human body.”

Mice Give Birth to Healthy Babies After Getting 3D Printed Ovaries

Researchers at Northwestern University are celebrating after previously infertile mice gave birth to healthy offspring, following bring fitted with 3D printed scaffolds that act as ovaries for immature eggs. The team behind the research is hoping that one day the bioprosthetic ovaries will be suitable for scaling up to human use.

Using a biocompatible gelatin, the scientists were able to create a structure that was strong enough to be surgically implanted, but porous enough to integrate with the mice’s own body tissue. Following the surgery, the team were able to observe an increase in hormone levels in the mice, who began to ovulate before successfully conceiving and birthing mouse pups.

“The main motivation is to develop a tissue-engineered replacement for women with impaired ovaries,” said Alexandra Rutz, co-lead author of the study. “Most of these women who have impaired ovaries are young cancer survivors. It’s amazing how far cancer treatment has come, but this means the population who might have side effects to cancer therapy is increasing. One of those devastating consequences can be infertility.”