ElliQ robot aims to improve life for the elderly


With numerous nations around the world facing the problems of an aging population, it's only natural that tech firms are aiming to provide solutions. One of those solutions is ElliQ, an AI-based robot companion that aims to keep older adults active and engaged.

Created by Israeli startup Intuition Robots, the device has a wide range of functions, integrating apps like Skype, social networks and online media to help connect older users with family and friends, and using the AI assistant to simplify the often complex digital world.

The robot proactively suggests activities for older users, from digital content like TED talks and audiobooks, to leisure activities in the physical world like taking a walk. It also reminds users of appointments and medications, and enables relatives and friends to check on things like the temperature at the users home, and the last time they interacted with ElliQ.

"Our goal is to leverage a combination of our proprietary technology, emotive interaction models and gerontology insights with elegant design to empower older adults to intuitively interact with technology and easily connect with content and loved ones, and pursue an active lifestyle," said Don Skuler, CEO and founder of Intuition Robots. "We like to think of her as part communication coordinator, part facilitator of lifelong learning and part coach. She's easy to talk to, intuitive to operate and understands her owner." Anti-surveillance clothing hides wearers from facial recognition
Facial recognition technology is being integrated into more and more processes, from accessing online accounts to identifying pictures of you on social networks. However, not everyone is keen to be identified, so artist and technologist Adam Harvey has designed fabrics that aim to overwhelm these systems.

The HyperFace project, made in conjunction with Hyphen Labs, creates print patterns for clothing and textiles that computers interpret as faces, providing them with thousands of false hits so they are unable to identify the real face amid all the patterns.

Harvey has worked on similar projects in the past, including CV Dazzle, a piece aimed at producing hairstyles and makeup effects that would cause machines to be unable to detect a face by obscuring key features or disrupting the normal flow of the face.

"Conceptually, HyperFace recognises that completely concealing a face to facial detection algorithms remains a technical and aesthetic challenge," said Harvey. "Instead of seeking computer vision anonymity through minimising the confidence score of a true face, HyperFace offers a higher confidence score for a nearby false face by exploiting a common algorithmic preference for the highest confidence facial region. In other words, if a computer vision algorithm is expecting a face, give it what it wants."


Blaze is a London-based startup aimed at improving cycle safety, and its latest customer is a big one – New York City's Citi Bike cycle hire program. The firm will run a pilot program with Citi Bike that will install its Blaze Laserlights on 250 bikes around the city.

The Laserlight projects an image of a bike onto the pavement ahead of a cyclist, warning pedestrians and drivers of approaching bicycles with the aim of reducing collisions and making people more aware of cyclists as they navigate the city.

"As Citi Bike ridership soars even during the dark winter months, it is important that we look for new innovative ways to keep pedestrians, cyclists and drivers safe," said city council member Ben Kallos. "By testing out the Blaze Laserlights the city is showing its commitment to safety in our streets." MEPs debate robot personhood and kill switches
The European Parliament's Committee on Legal Affairs has commissioned a report on the legal status of the new wave of artificially-intelligent robots, and whether they should be considered "electronic persons" with legal rights.

The report makes it clear that the committee believes the world is on the brink of a "new industrial" robot revolution, and that users should be able to use robots "without risk or fear of physical or psychological harm". It also advises that designers should incorporate 'kill switches' into robots that would allow functions to be shut down if necessary.

However, the report also acknowledges that within decades, advancements in AI could lead to robots surpassing humans' intellectual capacity, which it suggests would "pose a challenge to humanity's capacity to control its own creation and, consequently, perhaps also to its capacity to be in charge of its own destiny and to ensure the survival of the species."

It calls for the creation of a European agency dedicated to robotics and artificial intelligence to provide technical, ethical and regulatory expertise, as well as investigate the impact of robotic automation on economies and populations, and consider the legal liabilities of robots.

'Morphing wing' drone touches down just like a bird


The latest generation of drones are capable of some astonishing feats of aerial agility, but when it comes to landing, most of them are still somewhat clumsy, and prone to damage especially when coming in at high speed.

Research by the University of Bristol and BMT Defence Services is aiming to correct that, and taking inspiration from nature to do so. Using a 'morphing wing' the project has created a drone that can perform a birdlike "perched landing", changing direction and decelerating rapidly, especially useful for landings in urban areas and at sea.

The project used machine learning to perfect the 'swoop' trajectory that enables the drone to land safely, and the prototype was tested in both wind tunnels and in the field.

"The application of these new machine learning methods to nonlinear flight dynamics and control will allow us to create highly manoeuvrable and agile unmanned vehicles," said Dr Tom Richardson, senior lecturer in flight mechanics at the University of Bristol's Department of Aerospace Engineering. "I am really excited about the potential safety and operational performance benefits that these new methods offer." 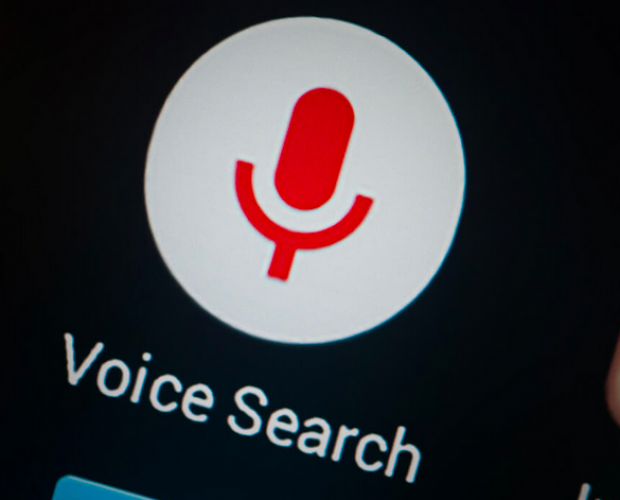