In that spirit, our Innovation Lab features takes a step beyond the world of apps, ads and handsets with slightly bigger screens, in order to share some of the tech world’s newest ideas. They might be interesting, disruptive or just outright strange, but these are the stories that have caught our eye over the past week.

In the past, the Innovation Lab has covered plenty of robots and its fair share of mechanical exoskeletons too, but this is probably the first time we’ve taken a look at a robot using an exoskeleton. The Primer, created by researchers at MIT’s Computer Science and Artificial Intelligence Laboratory (CSAIL), can insert itself into different origami-style shells to carry out different tasks.

The tiny cube-shaped robot is controlled using magnets, and can enter a variety of different ‘outfits’ to adapt to various specialised tasks, from walking and rolling to floating on water and even gliding. The exoskeletons consist of sheets of plastic which fold into specific shapes around the Primer when heated, and can be discarded after use by being immersed in water.

“If we want robots to help us do things, it’s not very efficient to have a different one for each task” said Daniel Rus, director of CSAIL and principal investigator on the project. “With this metamorphosis-inspired approach, we can extend the capabilities of a single robot by giving it different ‘accessories’ to use in different situations.”

Primer is even capable of wearing multiple ‘outfits’ at the same time, wearing its ‘walk-bot’ exoskeleton then interfacing with another larger exoskeleton to enable it to carry objects and move at a speed of two body lengths per second. The researchers are working on giving Primer an even greater range of options from driving through water and burrowing in sand to camouflaging itself, and even picture a future where open-source exoskeleton designs are shared and downloaded for 3D printing. 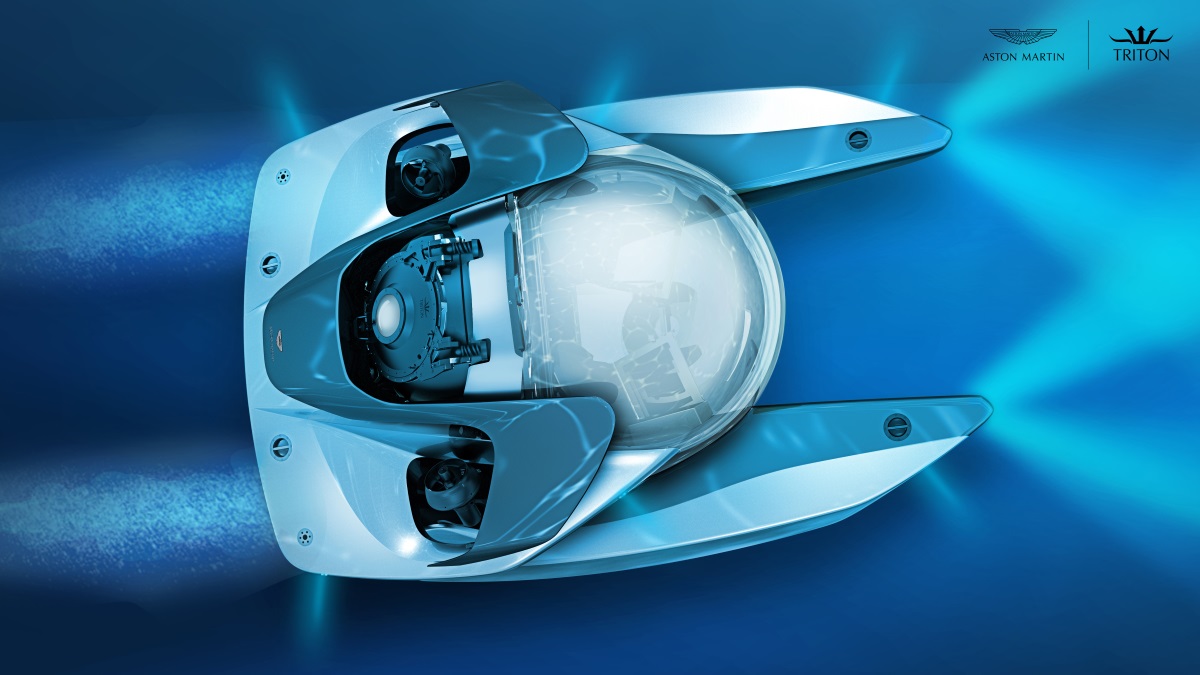 British automaker Aston Martin may not offer James Bond gadgets in its real-life vehicles, but it could soon be offering customers a chance to voyage beneath the waves. The automotive brand has partnered with submersible manufacturer Triton Submarines to create Project Neptune, a concept design for an exclusive, limited edition undersea vehicle.

“Project Neptune is defined by its sleek, elegant exterior,” said Marek Reichman, chief creative officer and executive vice president at Aston Martin. “We have used forms and proportions that express the same devotion to design, engineering and beauty that shape our cars, such as the Aston Martin Valkyrie hypercar project.

The submersible is just a concept at the moment, but the two firms have plans to make the vehicle a reality, albeit a strictly limited-edition one that will doubtless set customers back a pretty penny. The partnership is overseen by Aston Martin Consulting, which provides the company’s engineering and design expertise to select industries, and Project Neptune is considered a flagship project for the business unit, demonstrating how Aston Martin’s expertise in sports car design and craftmanship can extend to new aspects of the luxury world.

Boeing Will Pay You $2m to Build a Jetpack

All of the technological developments of the 21st century have helped us cross boundaries and achieve things we never thought possible, but we still don’t have reliable jetpacks, so has there really been any point to it all? Boeing is clearly asking the same question, as it is sponsoring a $2m (£1.5m) competition to develop one.

The GoFly Prize is a two-year global competition that asks challengers to create a personal flight device capable of carrying a passenger 20 miles without running low on fuel or battery, and in a ‘safe, useful and thrilling’ manner. The prize money is handed out in three phases, with 10 competitors able to win up to $20,000 each for a written proposal, up to four teams awarded $50,000 for “demonstrated performance of progress to date” and the remaining $1.6m going to final winners, with smaller prizes available for particularly quiet, small and disruptive designs.

“Thanks to recent advances in materials, propulsion, and autonomy, we believe the world is ready to make the next leap in flight innovation,” said Greg Hyslop, Boeing’s chief technology officer. “Will it be a jetpack, a personal drone, even a motorcycle in the sky?” We know what we’re hoping for. 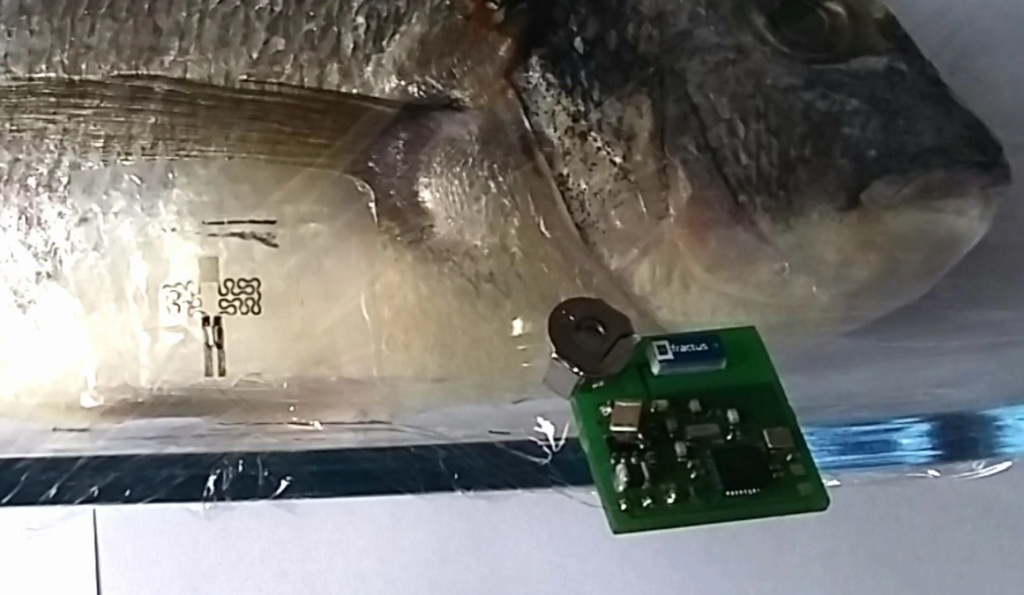 Ensuring that food stays at the correct temperature during transit is a complicated matter, especially when it comes to monitoring produce that can spoil quickly. Stopping to measure the temperature of individual items is a huge time sink, but relying on more general temperature sensors can mean bad food can sneak through.

Fortunately, a team of researchers at ETH Zurich have made a breakthrough, creating an RFID tag that can not only be used to monitor temperatures for individual items, but also is made of components that aren't only non-toxic, but fully digestible by humans.

The sensors are less than a quarter of the thickness of a human hair, and made using magnesium filament, silicon dioxide, nitride and a polymer made from corn and potato starch, all of which can be harmlessly eaten by humans, or will biodegrade safely when disposed of.

New Wearable is a "Thermostat For Your Body"

Anyone who's worked in an office will tell you that the fight over who controls the temperature can be a frequent and vicious argument, so the idea of a personal thermostat that can help you regulate your own temperature when you're not in control of the environment could be a godsend.

That's what the Embr Wave is offering - it's a new wearable designed by a team of MIT graduates and currently seeking crowdfunding on Kickstarter. The device doesn't actually change how warm or cold you are, but uses a trick of physiology to convince your body and brain that you are warmer or cooler, easing your discomfort.

The device uses a Peltier cooler, which creates changes in temperature using an electric current, to produce short pulses of either heat or cool on your wrist. As you react to the minor temperature changes, it kickstarts the body's ability to adapt to temperature, and makes you more comfortable, whether you're wilting under the heat or experiencing a chill.