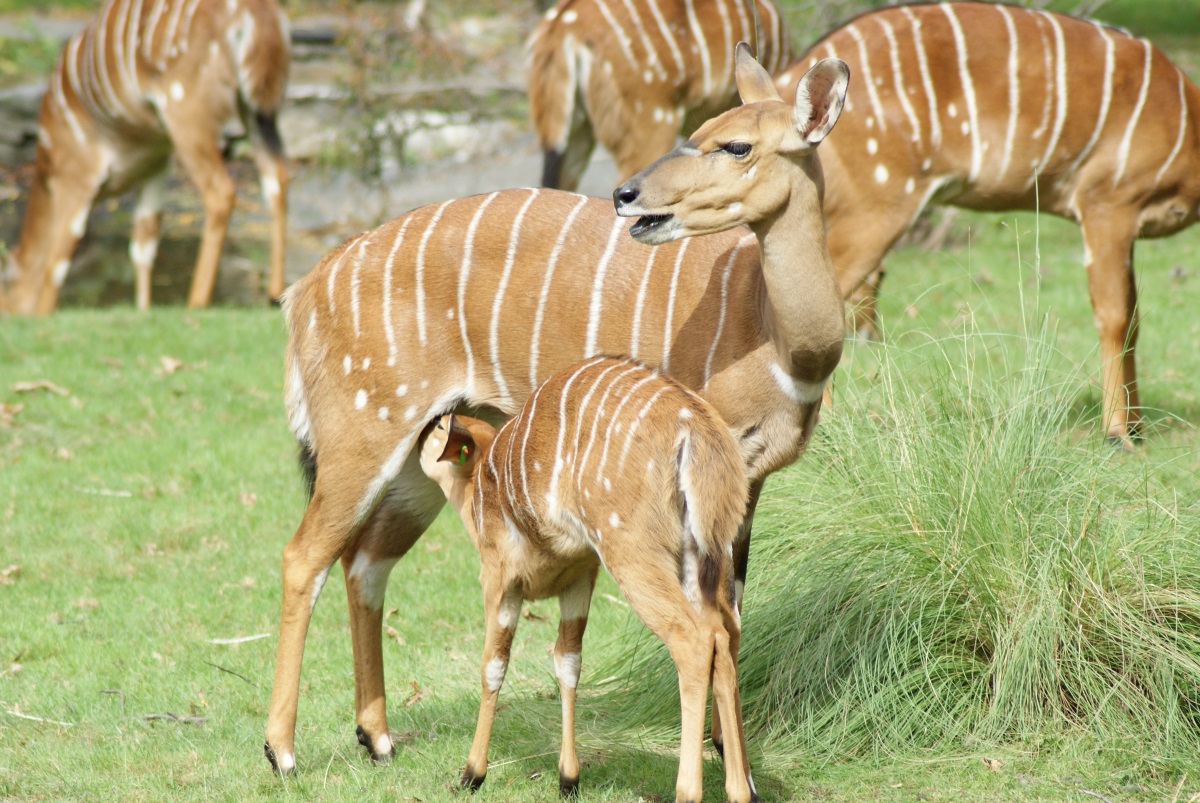 Keeping animals used to warmer climates at the right temperature in UK zoos and wildlife parks can be a challenge, especially at this time of year, and Marwell Zoo in Hampshire is no exception. The tourist attraction estimates that it spends around a third of its £150,000 annual electricity bill on heating animal houses, but its recently teamed up with IBM in an effort to reduce that expense, and the zoo’s carbon footprint.

Animal houses are difficult to heat – they are often large spaces with wide doors, and few have been designed with energy efficiency in mind. The infrared heaters used at the zoo are typically left on overnight, but with animals that are active around dawn and dusk, that can result in a lot of wasted heat. That left to the partnership with IBM, which is hoping that a combination of IoT technology and computer learning can help.

The zoo has previously tried to create a solution using infrared sensors, but those could only detect movement, not the presence of a sleeping animal.  The IBM solution uses thermal sensors controlled by a Raspberry Pi to detect temperatures, picking the warmer animal out against its background and able to identify it whether it’s moving or still. The team trained the system by first taking photos with an infrared camera, using the data to help a neural net learn whether or not an animal was present. The team is now fine-tuning the system, to allow for factors like multiple animals, or those wandering through when readings are taken.

“So far, the Marwell Zoo team is extremely happy with the initial results of the project,” said Karen Lewis, content strategist & project manager at IBM. “They have access to the photos so they, too, can monitor the decisions being made based on the visual data in the photos. If the initial trial in the nyala enclosure works successfully, the Marwell Zoo team is hoping to roll the solution out to include many more of the animal houses at the zoo – possibly up to 40 enclosures.”

We’ve probably all seen the videos of robots designed to do delicate tasks like feeding people or squeezing ketchup bottles that inevitably go wrong. Finesse is still incredibly hard to pull off with automated machines, especially when they are dealing with organic materials that could have a variety of textures and densities.

Panasonic is attempting some advances in this area with its latest robot, one designed to identify ripe tomatoes and then pick them off the vine without damaging them. Unveiled at the International Robot Exhibition, the robot isn’t available to farmers yet, but the company is close enough to a finished product to show off what they do have.

The robot uses cutting-edge artificial intelligence and machine vision technology to determine the position, shape and colour of tomatoes, and only harvests edible produce. A “special end effector” enables the robot to pick the tomatoes without damaging them in the process, guiding their fall into a nearby bucket rather than attempting the complex task of holding the tomatoes without damaging them.

The device can reportedly pick the fruits at a rate of around 10 per minute, which isn’t a record breaker in terms of speed, but it can operate continuously without the need for a breaks, sick days or vacations. The company has been working on the robot for some time, and made considerable leaps forward in its speed and accuracy. While it’s still not perfect (as the video above shows), it’s another step closer to the automation of our food industry. 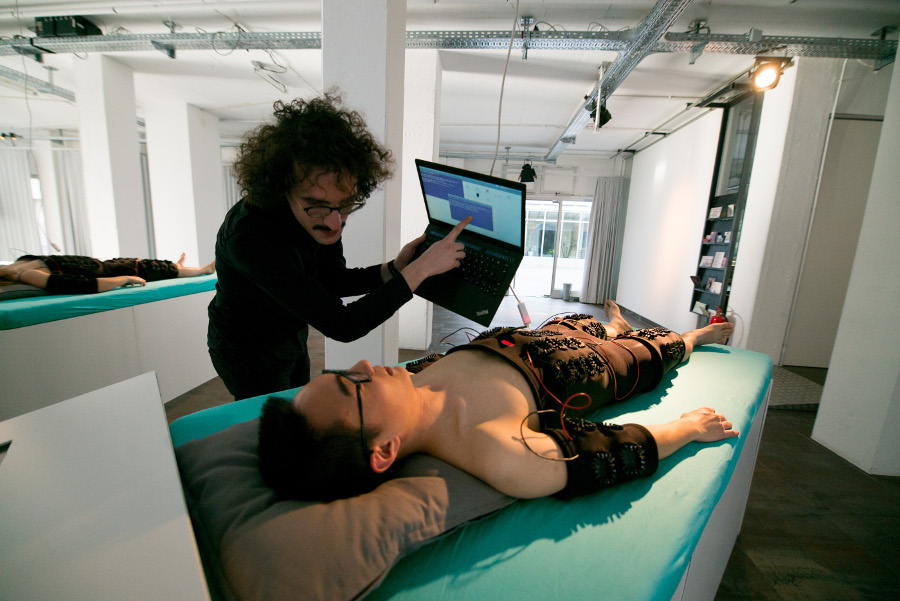 Whether the current trend for cryptocurrencies is a fragile bubble or the start of a new age of financial products is yet to become clear, but no-one can deny that there is certainly a craze surrounding them. That isn’t all good news though – according to some studies, a single Bitcoin transaction requires as much energy as 10 households use in a week, and the entire network requires more electricity annually than Bulgaria.

A project in the Netherlands called the Institute of Human Obsolescence (IoHo) is looking at a more sustainable alternative to all that electrical power, and has an unconventional idea, harvesting human body heat to power transactions. Workers lay down at stations while wearing body suits that can harvest residual heat, and that energy is then used to produce electricity which goes on to mine cryptocurrencies. So far, the project has focused on Vertcoin and Startcoin, two alternative currencies that require less energy to mine.

So far, the trial project has run in Europe, with 37 different ‘workers’ contributing a total of 212 hours of ‘work’. A similar initiative is planned for this year in Buenos Aires, Argentina. With cryptocurrencies prices as they currently are, it’s hardly lucrative – 44,000 people would need to heat mine for a month to afford a single bitcoin – but the project is as much about generating new ideas as it is making money. 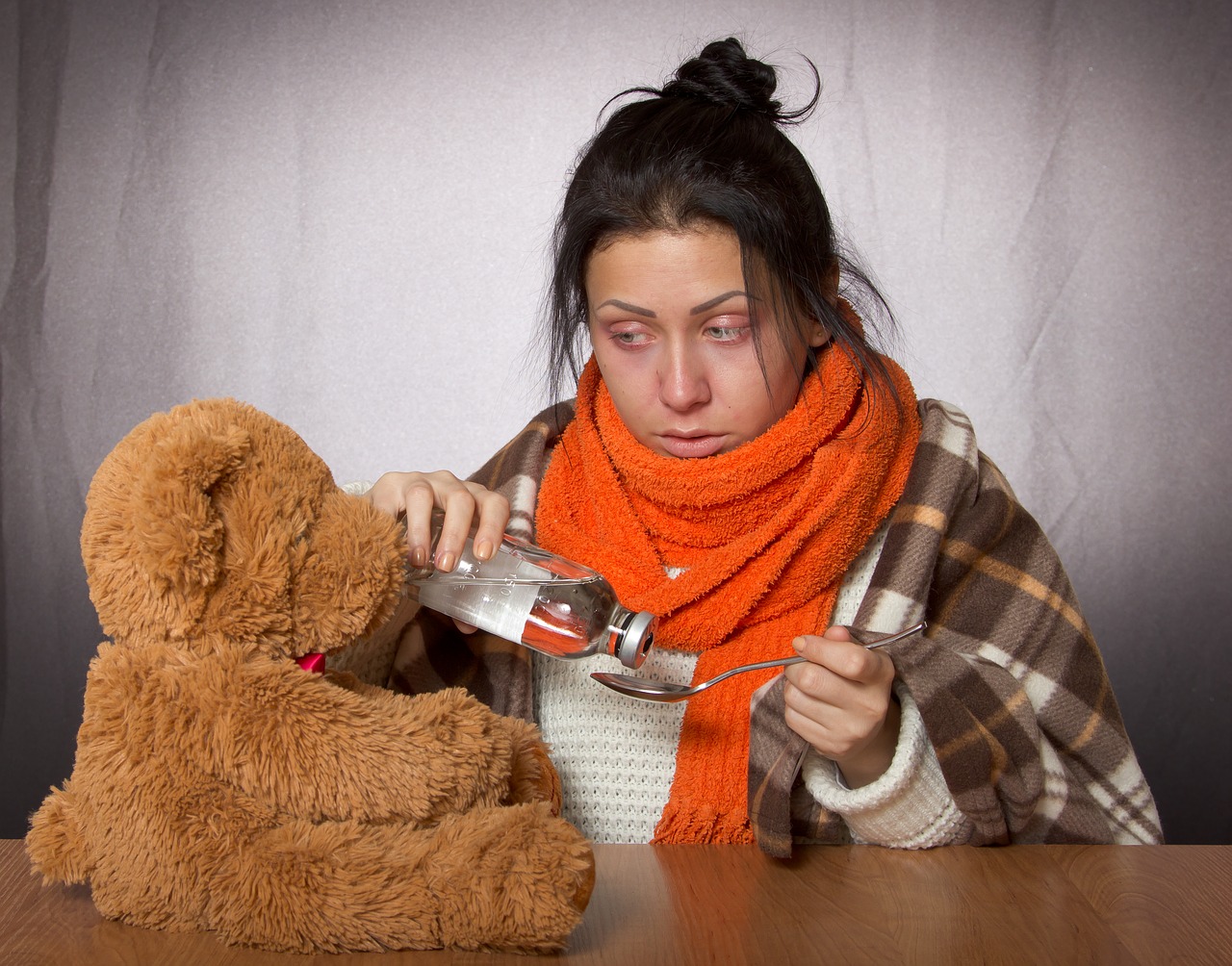 Every year, millions in resources are spent on providing vaccines for the latest strain of the flu virus, which mutates constantly and as a result has proved almost impossible to eliminate. However, new advances by researchers at the University of Washington School of Medicine may have just taken us a step closer to that goal, with a DNA vaccine that could result in a universal, one-dose immunisation solution.

The DNA vaccine was engineered using the genetic components of the influenza virus that don’t change, allowing it to counteract the ‘genetic drift’ that alters strains year-to-year. The vaccine is injected into skin cells using a ‘gene gun’ and then instructs the affected cells to produce antigens and induce antibodies and T cell responses to fight the infection. Rather than simply repelling the virus like current vaccines, the new DNA vaccine seeks out infected cells and kills them at an accelerated rate, preventing individuals from ever feeling symptoms.

“We’ve been working essentially with the same vaccine (techniques) over the last 40 years,” said Dr Deborah Fuller, the UW Medicine researcher who led the study. “It’s a shake-and-bake vaccine: you produce the virus, you kill the virus, you inject it. Now it’s time for vaccines to go through an overhaul, and this includes the influenza vaccine.” 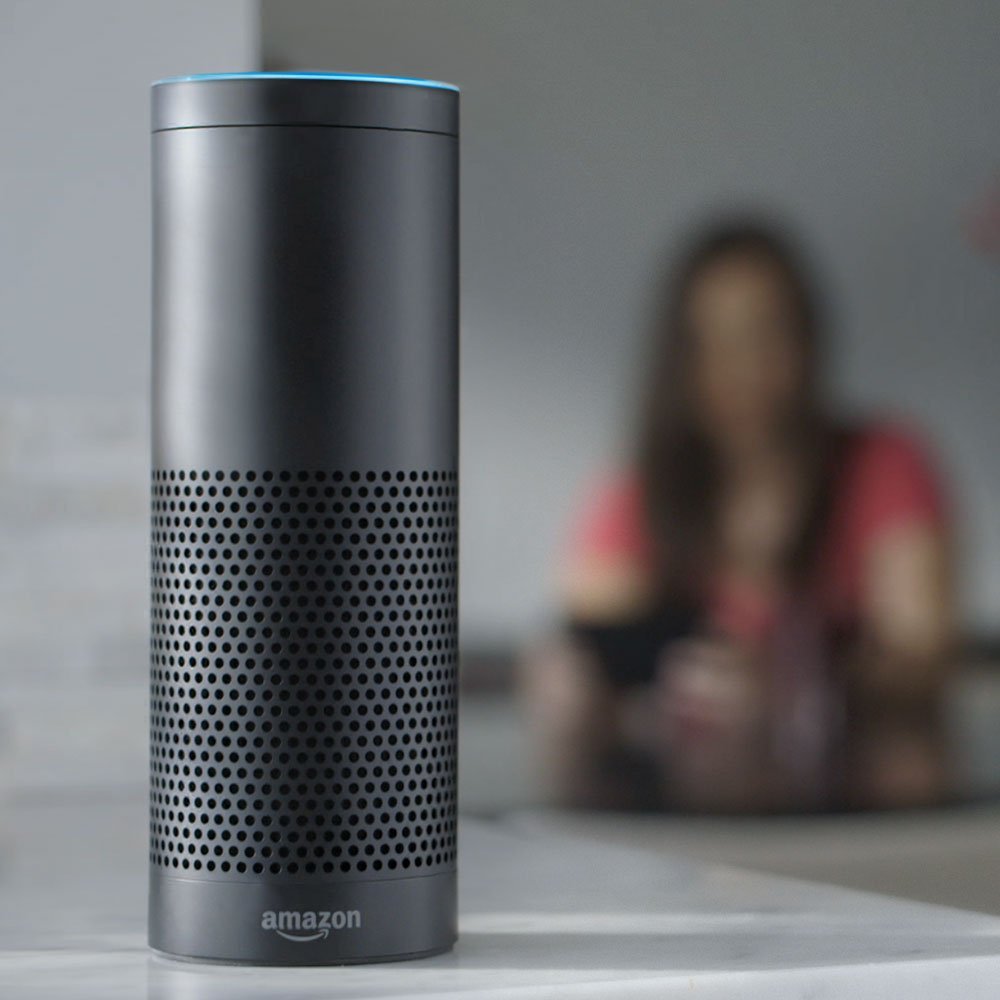 A UK police force has announced plans to utilise Amazon’s Alexa software and Echo line of smart speakers in the fight against crime, with specially designed software that will distribute crime bulletins personalised to the local area, share useful local information and even enable users to report crimes via their smart speakers.

The Lancashire Constabulary wants to use the Echo speakers to send out information including the number of officers on duty, wanted suspects or offences committed within the area, and details on missing people. The Constabulary also has plans using the devices for internal briefings, informing officers about daily crime logs or breaking incidents. But perhaps the most advanced plans involve allowing victims and witnesses to report crimes via Alexa.

Speaking at a College of Policing conference, Rob Flanagan, the innovation lead at Lancashire Constabulary said that use of smart speakers could reduce demand to call centres and provide communities with much-needed information without the need to ring the police. Plans are still in their early stages, however, and concerns regarding privacy and data protection have been raised.