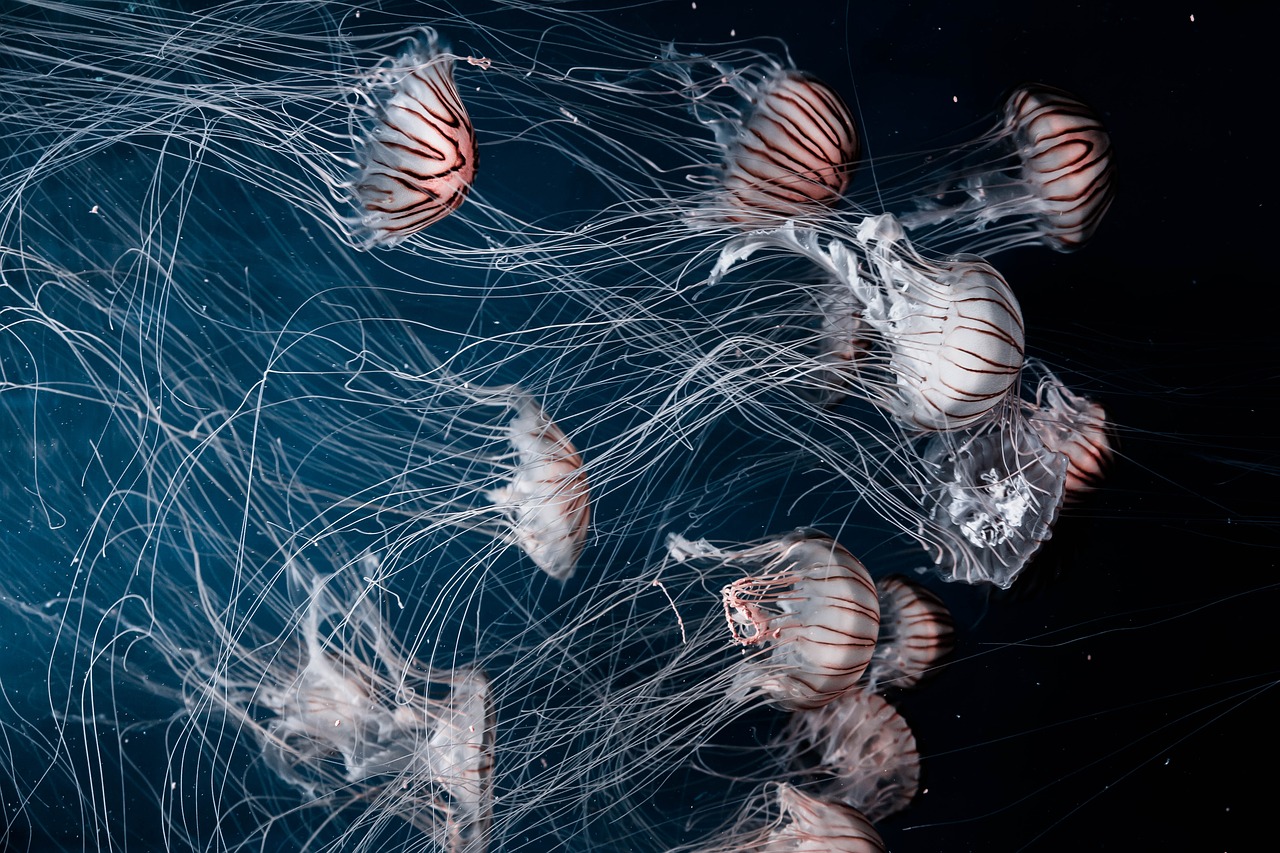 Artificial skin has taken several leaps forward in recent years, with scientists and engineers able to instill basic sensory perception like touch and pressure into smart materials. Now, researchers at the Huazhong University of Science and Technology in China have made another advance, with an artificial skin that can detect high pressures that could cause damage and warn about them.

Inspired by the Atolla jellyfish, which can sense pressure in its surroundings and emits bright flashes of light when it feels threatened, the skin consists of two layers of a stretchable material embedded with small silver wires that produces electrical signals when light pressure is applied to it. In between the two layers of material there are luminescent particles called phosphors that light up when strong pressure is applied.

While versions of artificial skin that are sensitive to light touch have already been made, this new version is designed specifically to deal better with heavy impacts and pressure, with more and more of the phosphors lighting up as the pressure increases, and the two layers of the skin able to register a much wider range of pressure than other smart materials have been able to.

The phosphors are activated by pressures around the level that become painful for humans, meaning that the glowing patterns can stand in for pain sensors, creating a visual representation that can be useful in a variety of applications, from human-machine interfaces to impact testing, and perhaps even in intelligent robots.

Bird laser will scare off pests eating your plants for $10,000

Sick of sparrows attacking your vegetable garden or blackbirds digging up the grass seed you just planted? Agrilaser Autonomics has a solution for you, and it will only set you back $10,000 (£7,650). Admittedly, the system is actually designed for large commercial farms, but it would certainly do the job.

The system was designed by the Netherlands-based Bird Control Group, and uses a system of multiple automated laser projectors mounted on turrets to create a "fully automated bird repelling system that provides continuous bird repelling capability after a one-time configuration.".

The green laser – chosen because it is the most perceptable colour to most birds – sweeps crops at regular intervals, tricking the bird into thinking it is a danger of some kind and causing them to disperse as they seek safety. According to the Bird Control Group, the system has a long-lasting impact, with birds less likely to become accustomed to the laser than your standard scarecrow.

The system, which includes an option for solar power, was deployed at a 168-acre blueberry farm in Oregon which was facing increasingly losses due to birds, and has reportedly resulted in a 99 per cent drop in bird numbers, saving the farm crops worth just shy of $100,000. 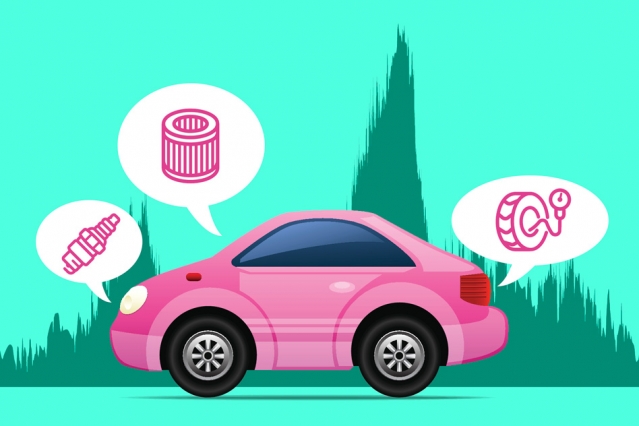 Thanks to the rise of on-board computers and connected cars, we've got pretty use to the sight of mechanics plugging a laptop into car engines to get diagnostic and analytic data from our vehicles, but we could soon have an even simpler solution that warns you about problems ahead of time in any car you enter.

Researchers at MIT have developed a new app that is able to analyse a car's sounds and vibrations using the microphone and accelerometer that come as standard in the average smartphone. Simply mounting a phone on a dashboard holder for a few minutes is enough to detect a variety of problems, from bad spark plugs to old air filters, with 90 per cent accuracy.

A prototype consumer version of the app that brings together all the diagnostic tools developed is being built and should be ready for field testing in about six months, with a commercial version expected in under two years. According to the researchers, it could save the average driver $125 a year, or $600 for trucks, and improve overall gas mileage by several percentage points.

While fishing can be filled with tense battles and hard-won victories, footage of such events isn't likely to be especially compelling for those not actually involved, at least until now. The Spydro underwater action camera is designed to automatically record the moment a fish strikes, and capture your fight to land it in  glorious HD, all from the perspective of your hook.

The device is water-proof to 360 feet, with a 3.5 hour battery life and built-in SD card. The camera is capable of night-vision shooting and can be set for continuous filming or to activate based on various triggers. An accompanying app geotags footage and enables you to share it with friends and an online community of other users.

In addition to the camera, the Spydro also has sensors measuring a variety of metrics, from temperature to water salinity and how strong currents are, designed to provide you with a fishing log to improve your performance and make sure you get the perfect catch every time. The device is currently seeking crowdfunding on Kickstarter, with a basic unit setting you back $179 plus shipping.

Ford designed a trucker cap that keeps you awake 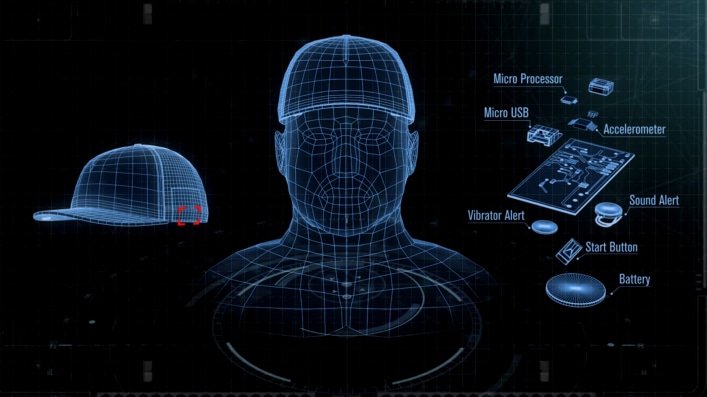 Automotive giant Ford has been producing trucks in Brazil for 60 years, and to celebrate, the company teamed up with creative agency GTB to address to problem of truckers falling asleep during long stretches on the road, an occasionally lethal concern when it comes to the exhausting work of long-haul driving.

The two companies came up with a trucker cap with an in-built accelerometer and gyroscope, along with a light, speaker and vibrating element. Head motions were mapped and analysed so the cap can differentiate between someone looking in their rear-view mirror or checking their intrument panel and a driver nodding off to sleep, and when it detects the latter, it lights up, vibrates and makes a noise.

There's no plans to mass produce the SafeCap at the moment, and one could certainly question to wisdom of encouraging drivers to rely on a hat to wake them up rather than getting a proper rest for the night, but after a baby-rocking car seat concept by Ford's Spanish unit crossed over from promotion to real product earlier this year, who knows whether or not we'll soon seen truckers with SafeCaps on every motorway.