Electronics manufacturer Panasonic has been working with Tokyo’s Haneda International Airport to prepare the transport hub for the 2020 Olympics, and as part of its hi-tech upgrade, it has introduced a fleet of self-driving wheelchairs to the airport that can be summoned by passengers using a smartphone app.

Developed in collaboration with Whill Inc, the While Next is a mobility robot designed to improve customer experience and reduce the burden on staff simultaneously. Panasonic will be conducting technical trials of its automatic stop, autonomous mobility and tandem movement modes throughout the year, with a view to rolling the device out to other airports in the country if it’s successful.

The wheelchair is just part of a suite of upgrades that Panasonic has made to the airport, including improvements designed to remove language and cultural barriers ahead of the influx of international visitors the Olympics will bring. AR software in the airport’s app will enable users to read information in their native language by pointing their smartphone camera at signage and other objects, while audio announcements will incorporate noise-reduction technology to ensure they can be heard clearly over background noise.

Panasonic has also collaborated with the airport behind the scenes, introducing image recognition technology to automatically monitor passenger flows from security camera footage and update projectors and digital signage accordingly to reduce congestion in key areas of the airport. These improvements are designed to make the airport more efficient, and enable staff to focus on customer care and engagement.

A project by biologists and digital security experts at the University of Washington has demonstrated that computers can be infected with malware by coding programs into strands of DNA that are then read by the device. The team was examining security vulnerabilities in DNA transcription and analysis software when it discovered the unlikely avenue for attack.

The researchers found that the standard DNA data processing ‘pipeline’, which constitutes a number of commonly used, open-source programs, often did not follow computer security best practices. Many were written in programming languages known to routinely contain security problems, and early indicators of security problems and vulnerable code were found, suggesting that if hackers attacked the process for any reason, current defence measures would not hold up long.

The team also explored if DNA itself could serve as a vector for a digital attack. DNA stores standard nucleotides – the basic structural units of DNA – as letters such as A, C, G and T. After sequencing, this DNA data is processed and analysed using a variety of programs, and like any input data, can contain code designed to compromise a computer.

The researchers designed and created a synthetic DNA strand that contained malicious computer code encoded in the bases of the DNA strand, and then sequenced and processed it using a program that contained common vulnerabilities, and were able to not only install the program, but gain full remote control over the computer by doing so. However, the team wanted to stress that it does not think that DNA data is currently under attack or being targeted, and simply wants the DNA sequencing community to reconsider its data security protocols.

The Drone Racing League (DRL) is one of several organisations that has popped up over the last few years to put quadcopter pilots through their paces. Competitors all fly the same model of drone, designed by DRL’s team of engineers, to ensure that races are based on the skill of pilots, rather than their funding level.

However, those same engineers have also created a supercharged version of the standard Racer3 model that has recently set a new world record for fastest drone. The RacerX weighs just 800 grams (1.7lbs) and is powered by a pair of 1,300 mAh batteries. Its four electric motors can each hit speeds of up to 46,000 RPMs, and the quadcopter pushes the limits of the technology so far that one of the prototypes burst into flames as it reached top speed.

The models that did survive were able to reach top speeds of 179.3 miles per hour, and averaged a speed of 163.5 mph flying back and forth along a 328-foot long course during their record breaking attempt, which was officially recognised by the Guinness World Records. That breaks not only the previous official world record of 125 mph, but also unofficial speed records posted on YouTube which reportedly hit 145 mph.

China Beams ‘Unbreakable’ Code Back to Earth from Quantum Satellite 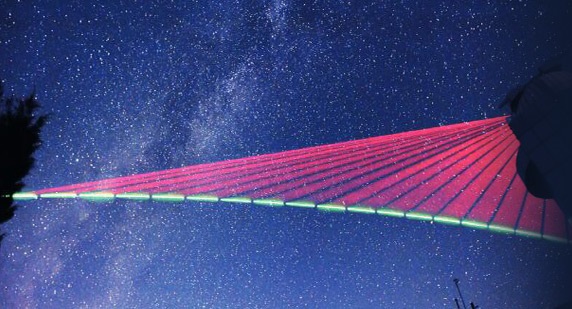 The Chinese Space Agency has achieved a considerable leap forward in ‘hack proof’ communications, sending an “unbreakable” code from a satellite to the Earth using quantum key distribution technology, the first time such tech has been used in a space-to-ground transmission. Observers have called it a “milestone” and a “notable advance”.

The satellite sent quantum keys to ground stations in China between 400 miles and 745 miles away at a transmission rate up to 20 orders of magnitude more efficient than an optical fiber. The use of a quantum key means that any attempt to eavesdrop on the channel would introduce detectable disturbances which would render the information useless.

“Once intercepted or measured, the quantum state of the key will change, and the information being intercepted will self-destruct,” said Pan Jianwei, lead scientist on the experiment from the state-run Chinese Academy of Sciences. According to Pan, the system could be used for “making an absolute safe phone call or transmitting a large amount of bank data.”

Graphene-based Tattoos Can Track Your Health 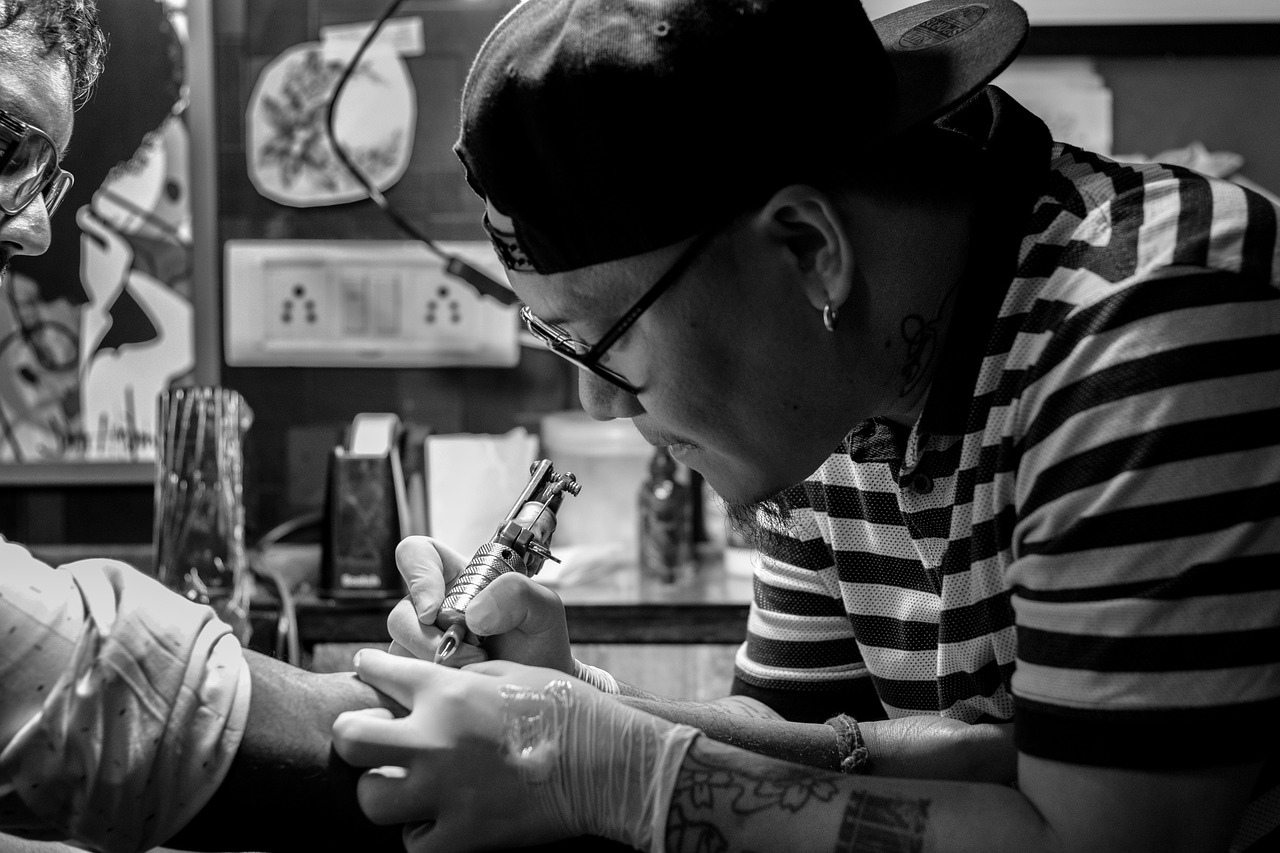 Tattoos have become more and more popular over the past few decades, but a new advancement could have created an innovative form of body art that not only looks good, but provides people with insights into their health and fitness too. Created by a team of researchers at the University of Texas at Austin, the graphene-based temporary tattoos can function as sensors for various vital signs.

The design, which consists of a graphene layer coated with an ultra-thin backing of transparent polymer, is incredibly comfortable for patients as well as being discreet and easy to place on any area of the body. The team behind the tattoos is hoping to continue making advances in the area, heading towards both commercialisation of the technology and designs that enable human/machine interfaces.