SingTel Mobile customers in Singapore will become the first in Asia, and among the first in the world, to get their hands on the INQ Mini 3G social mobile phone. The handset is exclusive to SingTel customers in Singapore and hits the stores tomorrow. The launch follows the success enjoyed by the first INQ Mobile phone, the INQ1, which was named Handset of the Year at the 2009 Mobile World Congress.
The INQ Mini 3G sports a carousel-style menu with one-click access to popular social networking applications such as Facebook and Twitter. The phone is also customised to offer SingTel users a complete social experience on the move, with instant access to AMPed, SingTels social music service, IM on Mobile, and inSing.com, SingTels information portal.
The INQ Mini 3G is the first social mobile phone to be fully integrated with Facebook, offering always on, one-click access to both Facebook and Twitter. It also merges contacts on the mobile phone and Facebook to create what INQ claims is the worlds first live address book.  Customers see the callers latest Facebook profile picture with every incoming call, while the main Inbox contains separate folders for Facebook messages, pokes and requests, as well as emails and SMS, on the same page.
Customers can switch between social networking services, email and IM using the handsets Switcher feature, and they can view updates by logging in just once to these applications and staying connected, even when the phone is powered off.
The online community has been waiting for the right mobile phone - function, form factor and price - that can meet their social networking needs while on the move, says Yuen Kuan Moon, SingTels Executive Vice President of Consumer. INQ Mini 3G packs a punch with its novel features and delivers the ultimate social mobile experience to our customers.
Theres more information on the phone here. 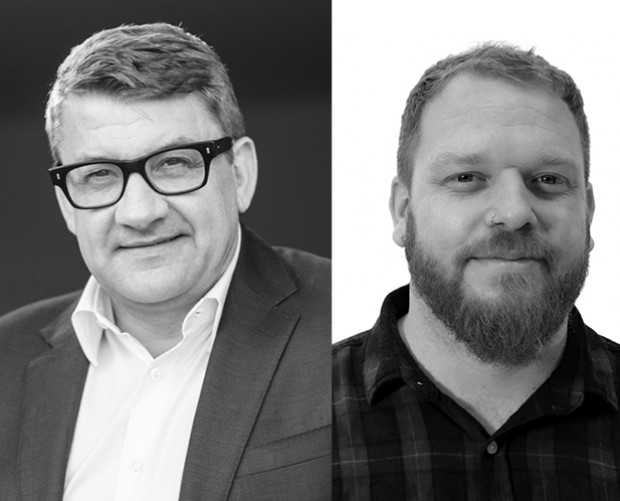 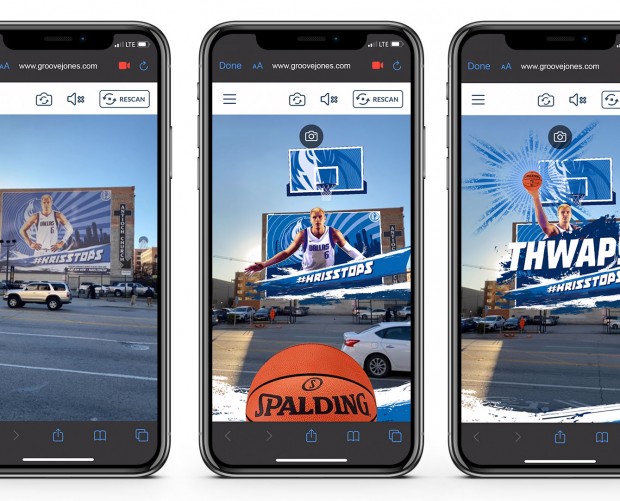 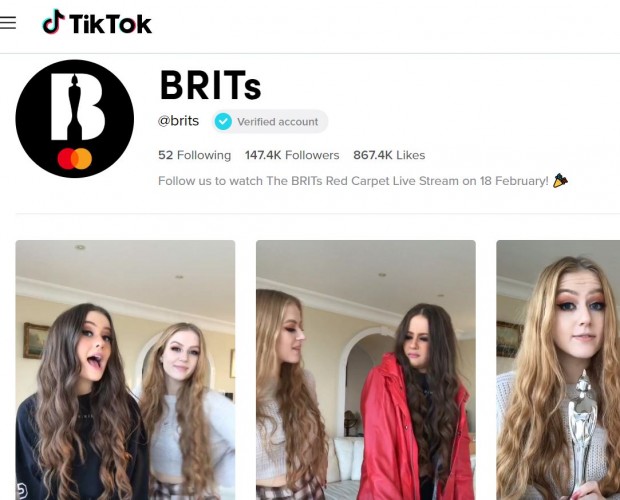 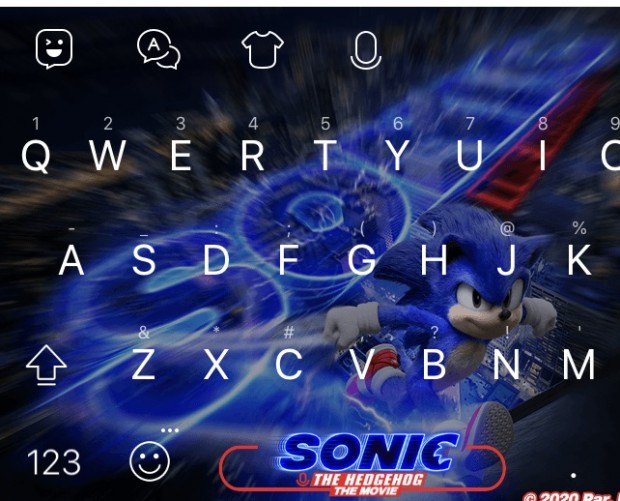