INQ, a new mobile handset
manufacturer backed by Hutchison Whampoa, has launched its first
device, which it describes as the worlds most advanced social
networking mobile phone. The phone, the INQ (and no, that doesnt
mean theres a footnote; its how the phone has been branded), will be
available exclusively from 3.
The
phone offers one-click access to Facebook, with live updates pushed
direct to the front screen of the device. Skype, Windows Live Messenger
and Last.fm are also integrated into the heart of the phone and a host
of other social utilities can be customized by the user. According to
INQ, this makes the device the first ever real-time interactive, live
contact book with friends online status and Facebook profile pictures
displayed against their contact details.
The phone also offers
integrated RSS feeds, free Skype-to-Skype calling and unlimited free
Instant Messenger capabilities. It also allows users to directly upload
pictures to their Facebook profile from its 3.2 megapixel camera. For
these reasons, INQ has dubbed the phone, the Social Mobile.
The
device will be available free on a contract tariff from 15 per month
offering unlimited free Facebook, Skype, Windows Live Messenger and web
access, plus 75 minutes of calls to other networks, unlimited texts,
unlimited email and unlimited free 3-to-3 calls, subject to a fair use
policy. It will also be available on a non-contract basis at 79.99
with Internet packages available from 5 per month.
The INQ is the
first device from INQ with a new take on mobile user experience, says
INQ CEO, Frank Meehan. Its about taking the things people love most
about the Internet and building them into the very heart of the phone.
Mobile is still mostly about voice and text for the vast majority of
users, but those same people use the Internet to communicate every day
with Skype, Instant Messaging, Facebook and email. The INQ allows
people for the first time to integrate their Internet networks into
their mobile so now their emails, instant messages and Skype calls are
as simple to use as voice and text.
Facebook CEO Mark Zuckerberg says the social networking  company is really happy
to be working with INQ to bring its customers a deeply-integrated Facebook experience on the new handset.
More
than 15 million Facebook users currently access the site through their
mobile devices, says Zuckerberg. This number has doubled over the
past six months, and we expect it to continue to grow as people become
even more familiar with handsets like the INQ. 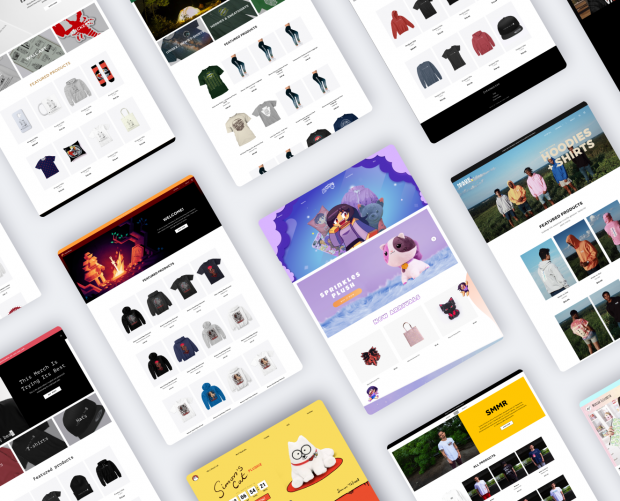 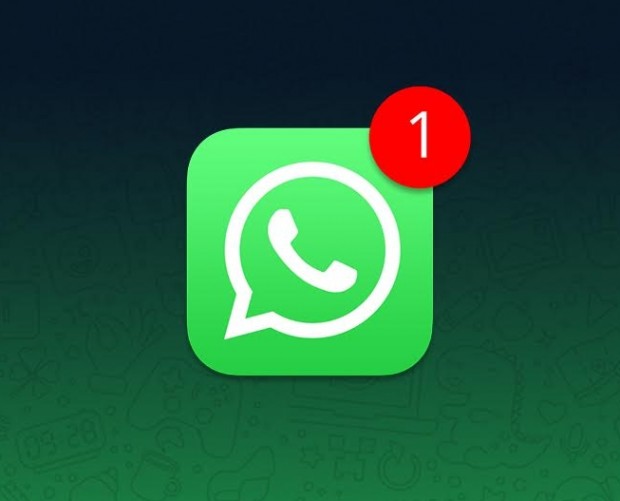 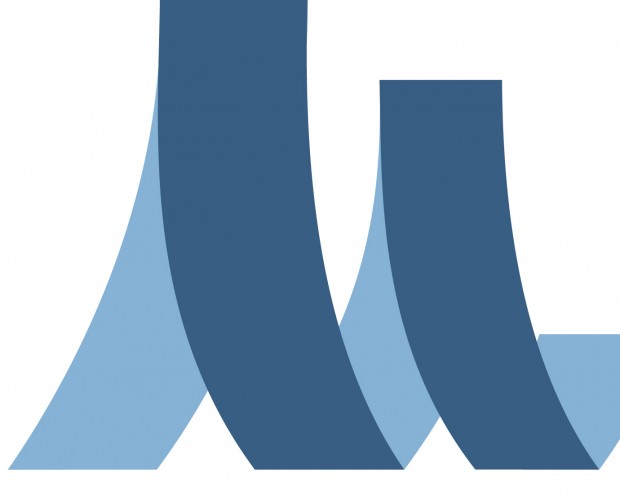 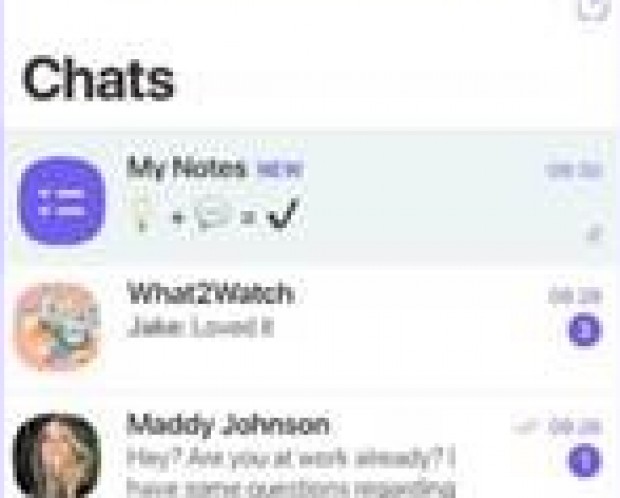 Rakuten Viber rolls out My Notes 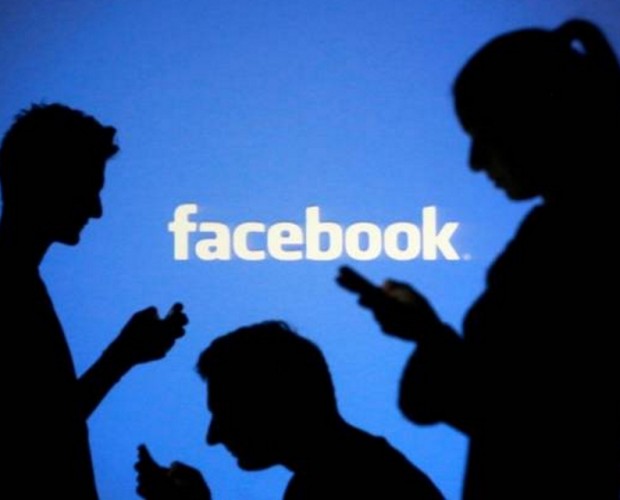