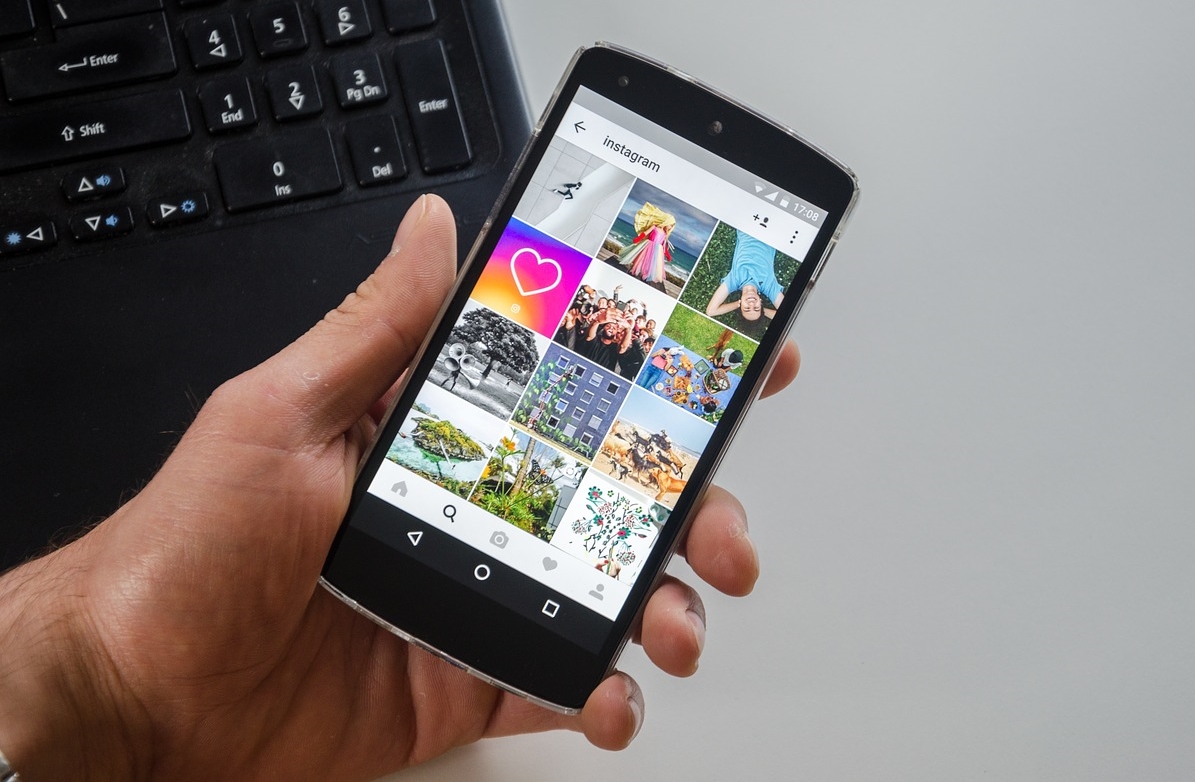 Instagram has been revealed as the most negative of the major social media platforms for mental health in young people.

According to research from the Royal Society for Public Health (RSPH), and its Young Health Movement, YouTube was found to be the most positive of the ‘big five’ social media platforms, while Twitter came in second, Facebook third, and Snapchat fourth.

The survey, of almost 1,500 people aged between 14 and 24 from across the UK, asked respondents to score each platform based on 14 health and wellbeing-related issues including anxiety, depression, loneliness, bullying, fomo (fear of missing out), and more.

“Social media has been described as more addictive than cigarettes and alcohol, and is now so entrenched in the lives of young people that it is no longer possible to ignore it when talking about young people’s mental health issues,” said Shirley Cramer, chief executive of the RSPH. “Through our Young Health Movement, young people have told us that social media has had both a positive and negative impact on their mental health.

“It’s interesting to see Instagram and Snapchat ranking as the worst for mental health and wellbeing – both platforms are very image-focused and it appears they may be driving feelings of inadequacy and anxiety in young people.”

Half of survey respondents said they felt Instagram and Facebook exacerbated feelings of anxiety, while 70 per cent said Instagram made them feel worse about body image.

The survey also found that 71 per cent of young people would like to see a pop-up heavy usage warnings on social media. Meanwhile, 80 per cent think social media platforms should identify users who could be suffering from mental health, and point them out to support groups.

Furthermore, 68 per cent of respondents said they would like social media platforms to highlight when photos have been digitally manipulated.