Instagram celebrates one year since it 'borrowed' Stories from Snapchat 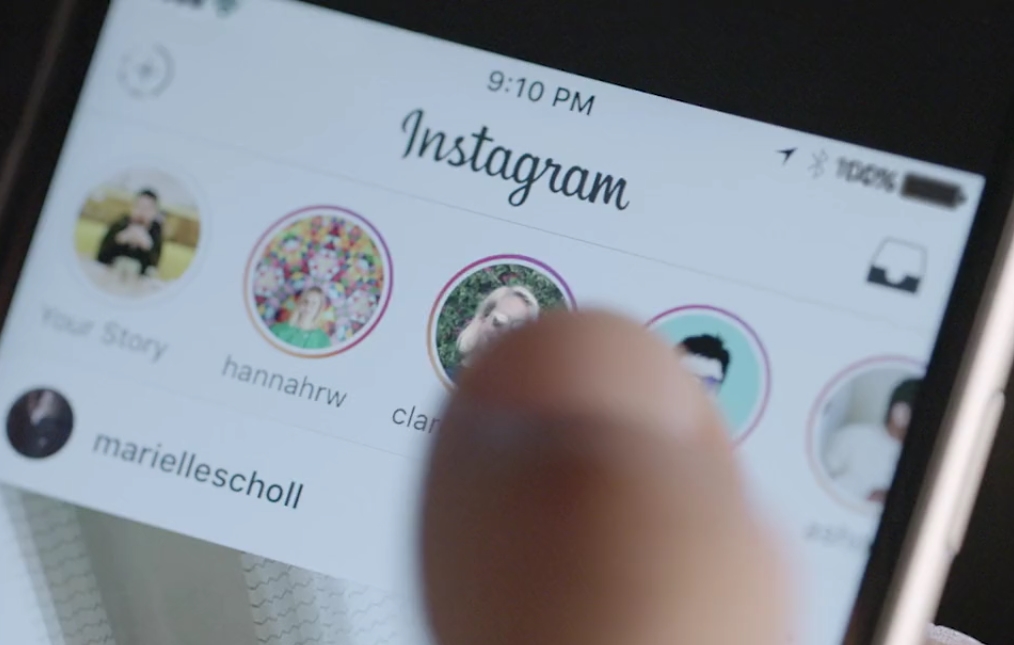 Today marks one year since Instagram decided to step on Snapchat’s toes by launching its own version of Stories.

In that time, it has reached 250m daily active users – far more than the rival which it took the idea from in Snapchat – and has seen the feature increase the amount of time people spend on Instagram.

Users under the age of 25 now spend more than 32 minutes on Instagram each day, on average, while those aged 25 and older spend more than 24 minutes a day on the photo-sharing app. Meanwhile, teens consume four times more stories, and create six times more, than non-teens – teens are the biggest demographic for Snapchat, by a distance, also.

“It’s been a year since we introduced Stories, and we’ve seen the Instagram community adopt the format with incredible creativity,” said Amy Cole, head of brand development EMEA at Instagram. “Over 250M people around the world use stories each day to share moments and deepen relationships.”

The past year has also seen many of Instagram’s 15m businesses get in on the stories, with 51 per cent of monthly active businesses posting a story in the last 28 days alone. In addition, one in five of all stories from businesses receive a direct message.

“Brands have been at the forefront of engaging story production and in the last 28 days alone over half of all businesses on Instagram posted a story,” said Cole. “We’re excited to see how the business community continues to evolve its use of Stories to capture the imagination of new and existing consumers.”

To celebrate a year which has seen top hashtags such as #GoodMorning, #Work and #TBT and the ‘puppy’ filter, unsurprisingly, be the most-used face filter, Instagram is introducing a special birthday stickers pack to all. 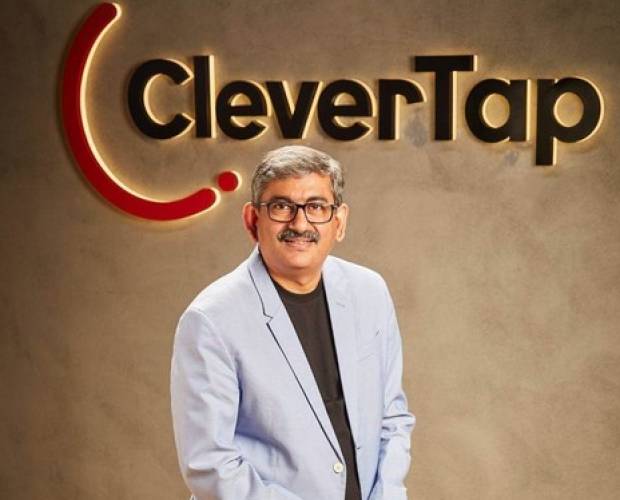