David Murphy discusses the challenge of generating revenue from content when it appears on other people’s platforms with Owen Hanks, general manager, international, at Kargo. 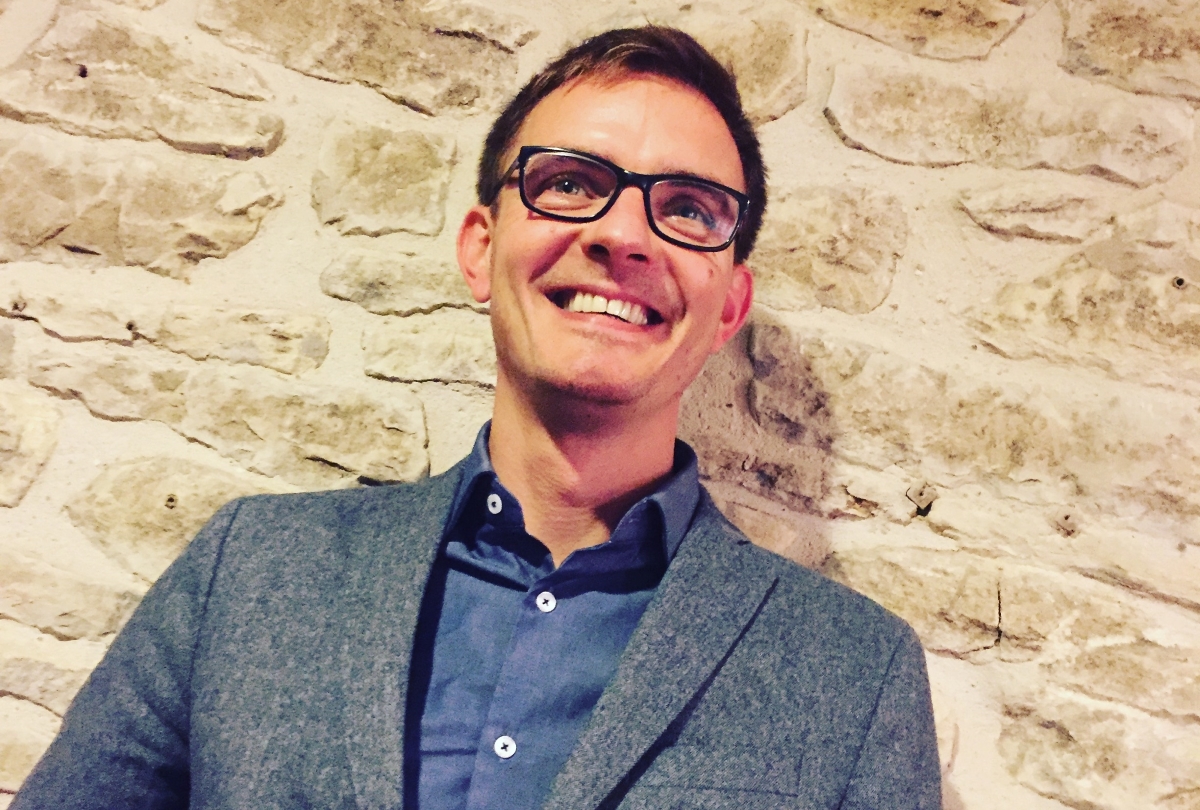 DM: So let’s have the brief history to kick us off please Owen.

OH: Sure, Kargo was founded in 2002 by Harry Kargman and we are a private company. In the first 10 years, we went through a number of pivots all based around mobile, from ringtones to WAP sites to mobile sites and apps and HTML5 sites. The thread that held all those things together was a belief in creativity. We like the way good things look. The apps and sites we were creating for large premium publishers in the US were all bespoke.

Even back in those days, what we saw was that when we handed over an app or a site publishers plugged a standard ad tag into it that ran a standard ad from a not very sophisticated advertiser, so then we had all these unpleasant cost-per-click and cost-per-download ads running on their properties. So four years ago, the engineering and product teams started looking at the idea of providing the publishers with tools to let them offer better-looking ad units and take control of their properties.

If you look at the publishing business, there are two sides to it. Editorial wants to increase the number of eyeballs and commercial just wants to make money. Then you look at the ads and no matter whether it’s a standard ad server or a rich media vendor, the use case is that the publisher sets up the placements on the page and the ad runs in them. That’s uniform.

So we started thinking, how do we go above and beyond that? Can we work with the publisher to make the ads feel less intrusive to the consumer, more native and relevant to the experience? Because if we keep putting interstitials in front of everyone, people will ad block.

We already knew how to do this more creative stuff, so we built out the ad tag solution. This goes into the placements, but what it delivers does not look standard. The ad might appear somewhere different or start in a different place.

And we took a conscious decision to stay with premium publishers, and our relationships with them gave us the ability to hone in on them, service the hell out of them, and really think about rich experiences.

MM: So how many ad units are we talking about, and are they all mobile?

OH: There are around 70 iterations, derived from 12 types of format - wipeaway, video etc. And yes, mobile only, because our DNA is mobile, and also if you had asked publishers three years ago how much of their inventory was mobile, it would have been maybe 20 per cent, but now it’s 60 – 80 per cent.

MM: So how do you make your money?

OH: We are a publisher-focused business. We monetise mobile inventory for each publisher through great creative, mobile-first brand experiences and executions. We sell the publisher inventory along side their own direct sales teams , the publishers can also sell our creative treatments as well.

We’ve also built an SSP so we can trade programmatically with agency trading desks and DSPs. With any given publisher, we will work with their ops team, put the ad tag in there and then test the hell of them. We make sure the ad will render, that it won’t fail. The yield is usually much better than the open exchange and also, the inventory is not available there. You can’t buy our placements on the open exchange, and even if you could find the placement, you would not be able to find the format.

We worked hard with the publishers in the US and what we ask of them is hard, because we only take the top banner, the first 300 x 250 and a 1 x 1 interstitial because people still run them. There are tons more of those slots.

MM: And from the advertiser’s perspective?

OH: Well we’re not a DSP. But for the advertiser, through our premium placements, we provide safety and security. We deliver premium inventory, with no viewability issues, no fraud, and premium results. The ad market has changed because of the trust factor. Advertisers want to know: ‘Where will my ad run?’ We are back to walled gardens and we support publishers in that world.

When fraud and viewability became issues three years ago, that timing was a perfect storm for us, because we were starting to build a good relationship and delivering great creative executions. It started as a direct sell, selling the inventory and doing the creative. Then viewability and fraud became industry issues, but not for us because of the placements we were taking, we were getting off-the-scale great ratings from MOAT and IAS.

So we started out small and then as we scaled, we increased that inventory, and now in the US we have built an invite-only marketplace. We work with 70 holding company publishers in the US, which gives us access to 350 sites. Mostly sites, but some app inventory.

MM: Why the focus on sites when all the stats you hear tell you that 80-90 per cent of time spent on mobile is in-app?

OH: If you think about those publishers, with a few exceptions, where people read news is on the mobile web. They do a search or they see something in a social feed. So they may be in app on Facebook or Twitter say, but then they are clicking out to the mobile web.

MM: Unless they are reading something in Facebook Instant Articles…

OH: Indeed. In that instance, when the consumer is in Instant Articles they are still in the app. Few people realise that. But this middle ground on Instant Articles is not being monetised. If you’re scrolling through your regular news feed on Facebook, you’ll see three ads in every 30 seconds of scrolling. But when you click through to an Instant Article there’s only one ad.

So the message we are going out with is: ‘Let us help you sell all your inventory on your owned and operated sites as well as in your social placements . We are seeing some success in helping publishers to scale in these types of environments, because at the moment, most of them are letting Facebook sell the Instant Articles stuff.

MM: But you are still helping publishers monetise their own properties?

OH: Of course, but as they see the audience growing in places they have less control of, they want to monetise that as well.

MM: And this is all focused on Instant Articles?

MM: And you say you’re focused on premium publishers. How do you define a premium publisher, because it’s not usually the same on mobile as online? You have games publishers like King and Zynga who are considered premium on mobile who definitely wouldn’t be in other media.

OH: For us premium means editorial curated and created by professionals. So it’s broadcasters, news publishers and magazine publishers.

MM: So would it include a digital-first publisher like, say, Unilad?

OH: Right now we wouldn’t work with someone like Unilad, but someone like Vice we would work with. In the UK right now, we are working with 30 holding companies.

MM: Finally, just give us a sense of the size of the operation

OH: We’re around 220 people, with five offices in the US and seven people on the ground here in London. We’ll be opening up in two more European cities next year. Half the business is engineering and production, offering support and quality assurance for our publisher clients and our revenues last year were $100m (£80.5m).