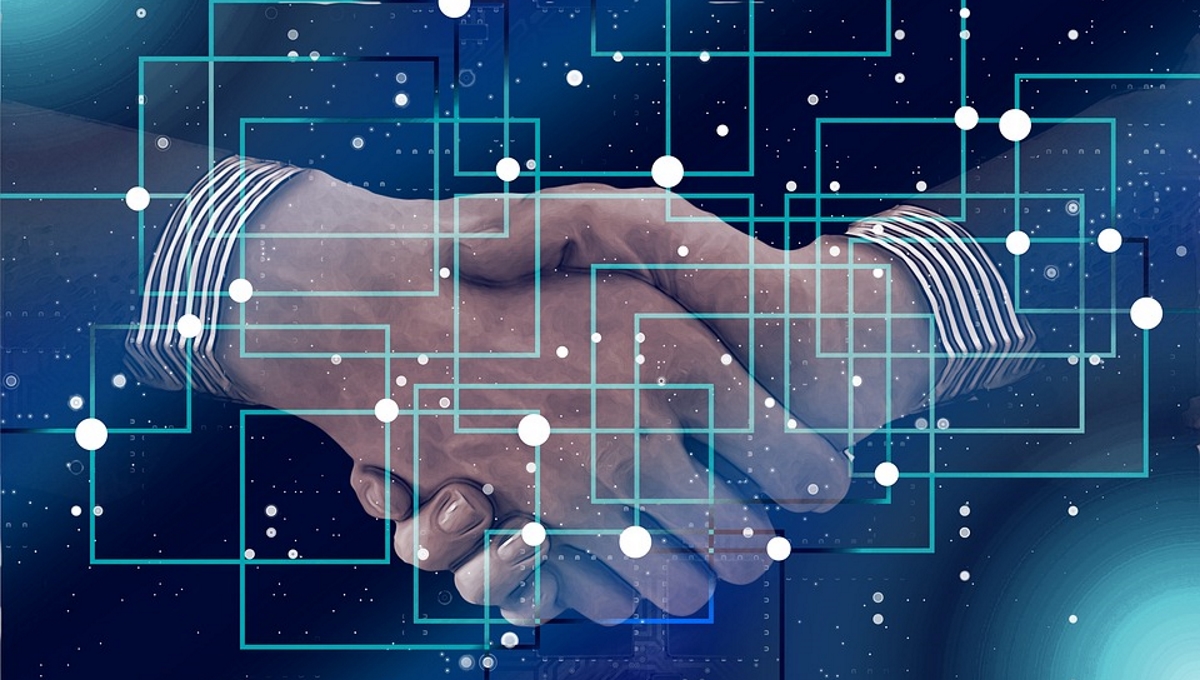 Project Proton, the blockchain programmatic alliance created by Mindshare, has unveiled its first prototype and signed on MediaMath, Integral Ad Science and Rubicon Project as partners.

Built using blockchain platform Zilliqa, the project aims to create a smart contract system that is deeply integrated into the programmatic ecosystem, enabling all players in the chain to operate fully transparently. The project also involved Underscore CLT, which develops cryptographic ledger technologies to power the system.

The overall aim of the alliance is to realistically assess how applicable blockchain is to the world of digital advertising, with a focus on two critical components of the technology - one of the throughput and the other to arrive at the right consensus protocol.

"We are absolutely delighted and thankful to have MediaMath, IAS, Rubicon Project and Underscore CLT partner with us on this project with Zilliqa," said Gowthaman Ragothaman, chief development officer for Mindshare AMENA. "There are many claims and speculations on the applicability of this technology to our business. Project Proton is designed to test this, particularly in the areas of building consensus and managing high throughput."

Mindshare announced its partnership with Zilliqa last year, revealing its intention to build blockchain applications for the digital advertising industry. Project Proton is the first phase of this partnership that will evaluate how Zilliqa's blockchain protocol can address some of the potential applications, with findings expects before the end of the year.

"Over the past few months, we have been working with a few industry partners to brainstore and conceptualise this pilot project and are happy to share our progress with you," said Xinshu Dong, CEO of Zilliqa. "For the first phase, we will aim to automate settlement based on viewability-verification methods that will help to enable a business model where the advertisers have to pay only or the ad impressions that have been deemed viewable, brand-safe and are free from any ad fraud." 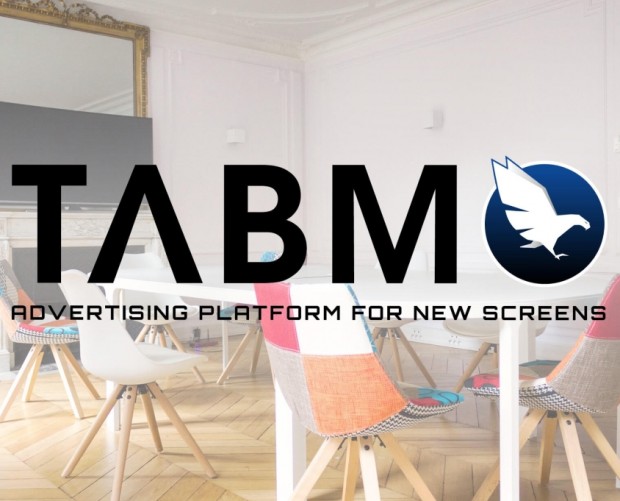 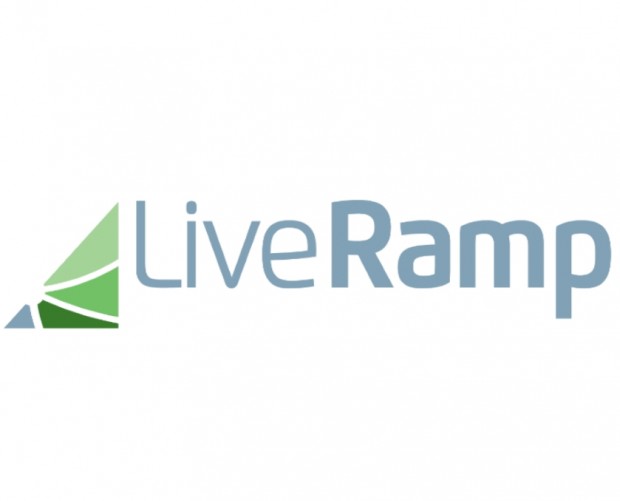 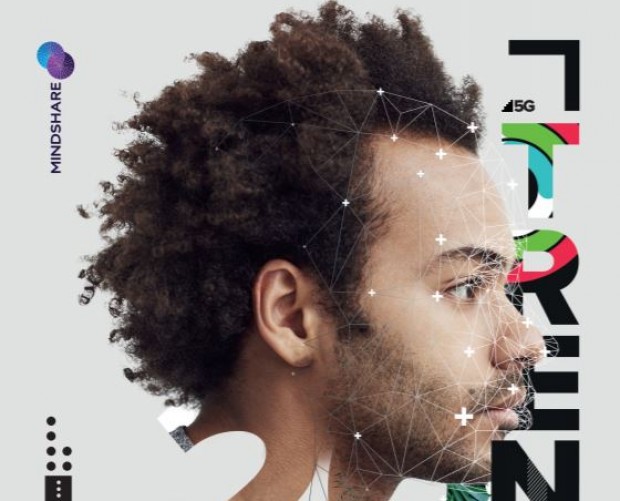 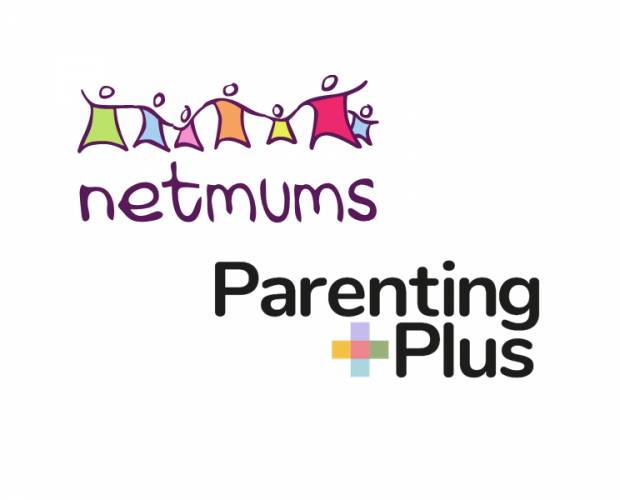 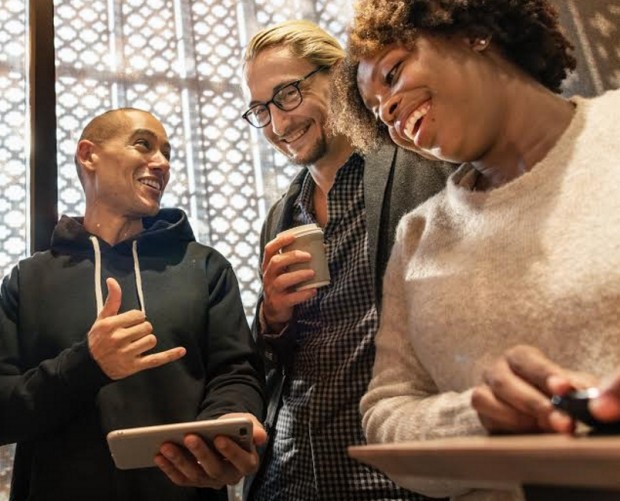 Consumers want to see ads next to high-quality content, and are more likely to engage