Deliveroo
Food ordering app firm Deliveroo has closed a $98m (£74m) Series F funding round, bringing the total raised by the company to date to $482m, and valuing Deliveroo at over $2bn.

The news of this funding comes as Deliveroo moves into its 200th city, Cannes in France. The company says the money will be invested into growing its technology team; expanding into more cities and countries; and developing its ‘Editions’ initiative, which partners with restaurants to build custom kitchens in new areas, specifically for fulfilling Deliveroo orders.

“The next exciting phase of the UK restaurant industry will see more power being handed to the consumer, with restaurants better able to cater for consumers’ needs because they have richer data to work with,” said Deliveroo founder and CEO Will Shu. “This investment will help to accelerate this process, bringing more people more choice, healthier options and new food. As our technology improves deliveries will become faster and our selection on offer will become more varied.”

Zeelo
Zeelo has raised £1.2m in a seed round led by InMotion Ventures, the mobility investment arm of Jaguar Land Rover.

Founded in London earlier this year, Zeelo aims to disrupt the coach travel industry with an offering that utilises big data and machine learning. To date, it has focused on the football market, working with clubs like Man City and Aston Villa to get fans to games.

The investment will be used to move into spaces like city-to-city travel and airport transfers, and new markets in the UK and Europe.

“Zeelo’s whole model is built around the needs of the customer: using data to understand their painful journeys,” said co-founder Barney Williams. “We’ve made a good start with major events, but now it’s about giving more people access to the Zeelo experience and replicating our technology across different markets.”

Other participants in the round include Mayfield, Menlo Ventures and Inventus Capital.

Off the back of the funding announcement, Poshmark is launching ‘Stylist Match’, a voice-enabled feature for Alexa that connects shoppers with stylists to help them pick which products to buy.

“Since day one, we've focused on building a highly engaged community, enabling our network of Seller Stylists to deliver a shopping experience that's personal, not just personalised," said CEO and founder Manish Chandra. “With the introduction of social styling, we're revolutionizing the way people shop by combining data, social interactions and people-powered commerce to create the fashion mall for the Instagram generation.”

Bossa Nova
Bossa Nova, a company which creates autonomous service robots for retailers including Walmart, has closed a $17.5m Series B round.

The round was led by Paxion, with other participating investors including Intel Capital, WRV Capital and Lucas Venture Group.

This latest money brings the company’s total funding to $41.7m, and will be used to help grow its engineering and commercial teams.

“Bossa Nova is solving a hard inventory problem that costs retailers billions of dollars every year,” said Michael Marks, general partner at Paxion, who has joined Bossa Nova’s board. “The company has developed a unique set of algorithms and proprietary technologies that give them a strong lead in autonomous robotics and retail data analytics.”

Behavox
Behavox has landed its second round of financing, raising $20m from a group of investors led by Citigroup.

Citi is also a customer, using Behavox’s employee analytics platform to ensure compliance and detect any signs of potential wrongdoing.

“The Behavox platform generates previously undetectable insights about corporate conduct, culture and commercial opportunities,” said Erkin Adylov, CEO of Behavox. “The demand is being driven by a growing recognition that in the real-time economy, companies cannot afford to have any blind-spots about the strengths and weaknesses of their teams and operations.”

Behavox plans to announce expansion into new markets – starting with Asia – in the next few months.

Roxy
Roxy has raised $2.2m in seed funding for its ‘conversational devices’, voice-controlled hardware and software – similar to Amazon’s Echo and Alexa – which are customised to fit the specific needs of businesses, with an initial focus on hotels.

“A lot of these companies don’t want their data in Amazon or Google’s hands,” Roxy co-founder and CEO Cam Urban told TechCrunch.

Investors in this round include Highway1, Alchemist and Betaworks. 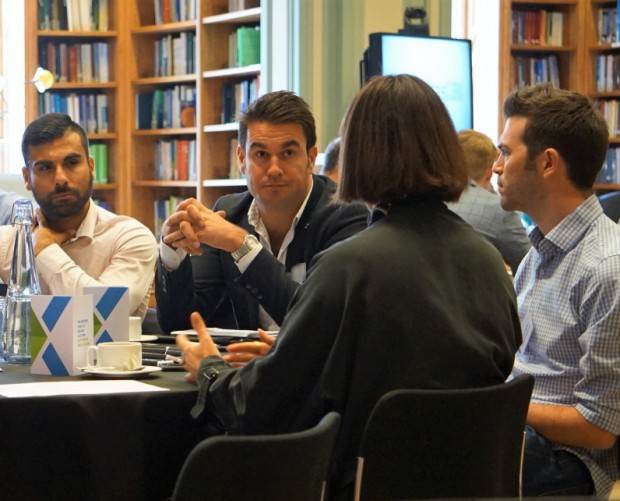 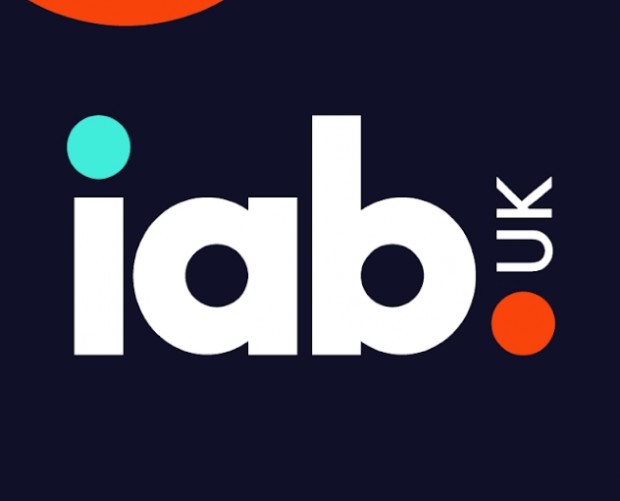