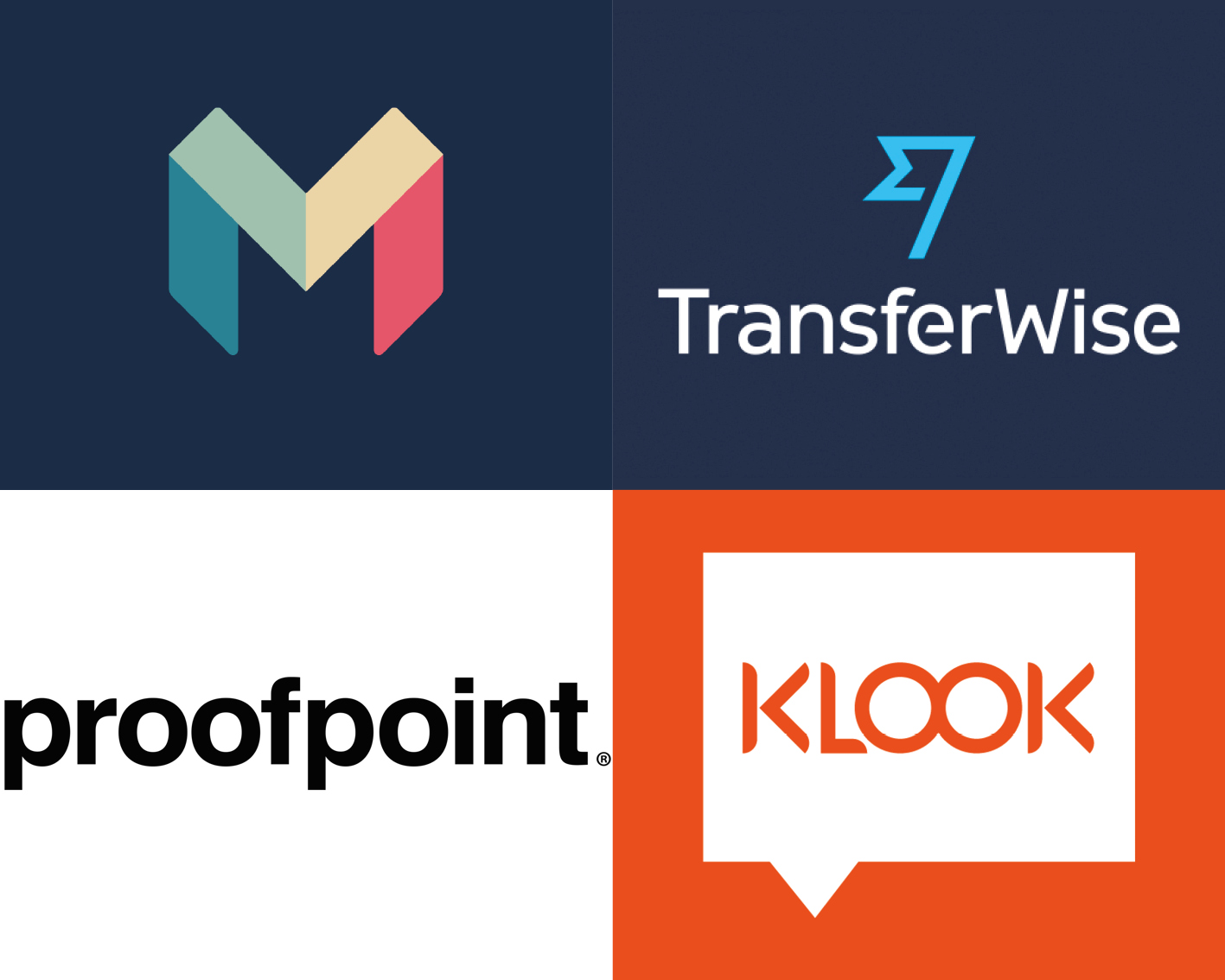 Monzo celebrates £71m investment round after rollercoaster year
Mobile-first banking platform Monzo has grown its customer base from 100,000 people to almost half a million this year and, having gained a full banking licence, started to roll out full current accounts to customers too. To support this growth, the firm has just closed a fundraising round with £71m of new investment.

The funding round was led by Goodwater Capital, Stripe and Michael Moritz, through his charitable investment vehicles including the Crankstart Foundation, with follow-on investments by existing supporters including Passion Capital, Thrive Capital and Orange Digital Ventures.

"This is an incredible endorsement of our strategy so far, and we're so excited about the opportunities this investment unlocks," said a spokesperson for Monzo in a statement. "Ultimately, this means we can continue the growth we've seen so far into 2018 and build on our mission to bring Monzo to as many people as possible, in the UK and beyond!"

Monzo has partially financed itself through crowdfunding, and to ensure that crowd investors can remain part of the process, the firm has set aside £1.5m of funding to enable existing investors to increase their stake. The company has also begun work on a new crowdfunding campaign which will run in 2018 and allow new consumers to invest in the digital bank.

Fintech startup TransferWise closes $280m round led by IVP and Old Mutual
One of the UK's star fintech startups has closed a huge new funding round as it prepares to expand further into Asia, with Silicon Valley venture firm IVP and Old Mutual Global Investors leading the Series E financing. The new investment brings TransferWise's total funding to $397m, with the company's new value reportedly placed at $1.6bn.

Earlier this year, the company opened a new dedicated hub for its APAC operations, and the new funding will be used to strengthen its position there, as well as develop the firm's Borderless accounts, designed for enterprise users who conduct business in multiple currencies.

"Our team looks to invest in companies with the potential to significantly disrupt an industry," said Richard Watts, manager of UK mid cap fund at Old Mutual. "The opportunity to invest now in a private company with a hugely exciting global growth story is particularly compelling and we believe this holding will benefit investors in the funds we manage."

Proofpoint acquires Cloudmark for $110m to strengthen security offering
Cybersecurity firm Proofpoint has entered into a definitive agreement to acquire messaging security and threat intelligence company Cloudmark for $110m (£83.6m), with the deal set to close by the end of the year following regulatory approval. The deal will strengthen Proofpooint's offering for ISPs and mobile carriers, providing them with additional tools to counter malware campaigns and targeted attacks.

Among the new capabilities that Cloudmark's Global Threat Network data will provide are messaging threat telemetry from billions of daily emails, threat intelligence around malicious domains and visibility into fraudulent and malicious SMS messages directed to mobile carriers worldwide.

"We are excited to welcome Cloudmark's ISP and mobile carrier customers to Proofpoint," said Gary Steele, CEO of Proofpoint. "By combining the threat intelligence from Cloudmark with the Proofpoint Nexus platform, we can better protect all of our customers - both enterprises and ISPs - from today's rapidly evolving threats."

Klook prepares to go global after Series C financing brings in $60m
As Asia's largest in-destination services booking platform, Klook has built a network of over 30,000 popular attractions, local experiences and services covering more than 120 destinations worldwide, all accessible through its app. Now the Hong Kong company is hoping to expand its reach to more global customers using its latest round of funding.

The Series C round brought in just under $60m from Sequoia China, Goldman Sachs and existing investor Matrix Partners, along with participation from various Asia-based family funds through global VC fund OurCrowd. The investment will be used to finance global expansion, as well as accelerate product growth and innovation.

"Klook's mission is to empower every person to travel independently, with all in-destination needs taken care of, for the ultimate hassle-free experience and more time to enjoy the trip," said Ethan Lin, co-founder of Klook. "This round of funding gives us additional resources to further strengthen our leading position in Asia while accelerating expansion into new markets and verticals."

UK startup Mojiworks raises £2.1m to build games on Messenger
Facebook have been sinking more and more money into Messenger as time goes on, and expanding the platform's capabilities as they go. Now Mojiworks, a UK-based startup, has raised £2.1m in Series A funding to help it build games based in the over-the-top message platform.

The funding comes a year into Mojiworks' life as a company, and as it prepares to launch QuestFriends, a cooperative multiplayer game that will arrive on Facebook Instant Games before the end of the year. The investment, led by Balderton Capital, with participation by Lifeline Ventures and Sunstone Capital, will be used to launch multiple new game projects and expand the team from 10 to 25 staff over the next year.

"Since starting Mojiworks just twelve months ago, we've built a great core team and several proof-of-concept projects the excelled our goals many times over," said Matthew Wiggins, founder and CEO of Mojiworks. "It has confirmed our belief that messaging will be the next huge games opportunity. This investment will help drive our growth from pioneers in an emerging space to a leading force on the next platform where billions of people will play together."