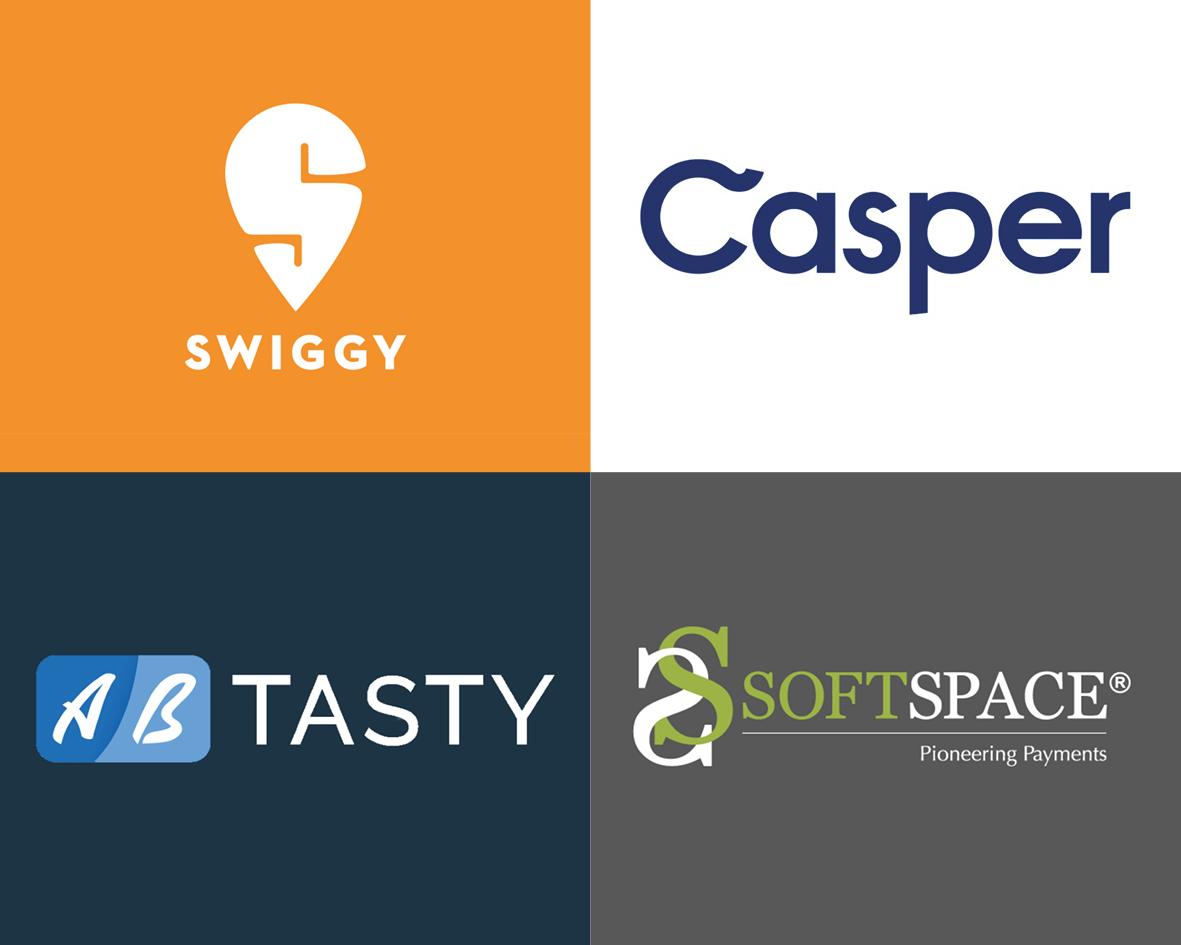 Naspers Doubles Down on Deliveries with $80m Investment in Swiggy
A couple of weeks ago we reported that Naspers, the global internet and entertainment group, was investing around £330m in Germany-based food ordering and delivery service Delivery Hero. Now the company is making a similar but smaller investment in Indian food delivery firm Swiggy, pledging $80m (£69m) in a Series E round.

Food delivery in India is a massive but underpenetrated market, and Swiggy has seen significant growth since launching in 2014, attracting over 12,000 restaurants to its platform and witnessing six-fold growth in revenues over the past 12 months. Naspers already has experience in building marketplace businesses globally, having invested in iFood in Brazil and SinDelantal in Mexico.

“Swiggy has shown impressive growth in a highly competitive market,” said Ashutosh Sharma, head of investments in India for Naspers, who will be joining the Swiggy board. “Naspers was attracted to the company’s exceptional execution in disrupting online food ordering and delivery in India while many players are struggling. Swiggy’s ability to create a sustainable business, earning consumer trust through a reliable first-party delivery technology, positions it well for success.”

The investment will be used to bolster Swiggy’s growth plans and help it expand throughout India while maintaining its market leadership position and industry-best average delivery time of 37 minutes per order. With India’s food delivery services still dominated by traditional dabbawalas, a truly disruptive service that takes advantage of mobile stands to bring in considerable revenues.

Target Sleeps Easy After $75m Investment in Casper
US retail giant Target has reportedly made a $75m investment in mattress startup Casper, following a failed acquisition bid which would have seen Target acquire the firm for $1bn. The investment comes as part of a funding round that will likely total over $100m, according to Recode, which cited a source familiar with the deal.

Casper, which is known for its foam mattresses which are shipped to customers folded up in a box, raised $55m at a valuation of around $500m in the summer of 2015. The new funding round is understood to be at a higher valuation, but the exact terms have not been confirmed. Existing investors including Lerer Hippeau Ventures, NEA and IVP are also participating in the round.

The funding will enable Casper, which operates as a digital-only retailer, to expand its line with new products and invest in marketing as it attempts to distinguish itself from other competitors, and prepares for traditional mattress companies to enter the ‘bed in a box’ market over the course of the coming year.

AB Tasty Secures $17m for User Testing and Personalisation
Korelya Capital and Partech Ventures are among the new investors backing user testing, user experience and personalisation firm AB Tasty, which has just closed a $17m Series B funding round which it plans to use to expand globally, with a focus on developing its portfolio of clients in the US.

“We have had triple digit growth rates in Europe for the past consecutive six years and have built a substantial portfolio of customers,” said Alix de Sagazan, co-founder of AB Tasty. “We are confident it is the right time to expand our prominence across Europe and focus further efforts on the US market. This round of funding brings new relevant investors to help us achieve success internationally.”

AB Tasty is one of the leading software-as-a-service providers in Europe for conversion rate optimisation, and provides firms with advanced personalisation and testing technology to enable them to experiment with their marketing in real-time, understand their users’ behaviour and identify friction points. The Series B round also includes previous investors Xange Private Equity and Omnes Capital.

Soft Space Prepares for Asian Expansion with $5m Round
Kuala Lumpur-based mobile payment provider Soft Space is readying to extend its reach across Southeast Asia and potentially into Japan thanks to a $5m Series A funding round from Transcosmos, a Japanese firm that specialises in business and expansion, and has previously worked with messaging app Line.

Soft Space, which works with banks and other large enterprise companies, helps firms offer customised solutions for mobile payments, both at point-of-sale and other parts of the process. The company currently has a presence in Malaysia, Thailand, Indonesia and Taiwan, and is looking to expand its scale and development processes.

The deal with Transcosmos could see the firm expanding into Japan, while working with Japanese firms that are looking to grow in other Southeast Asian markets. Alongside the opportunity it gains from working with Transcosmos, Soft Space’s existing partner Sumitomo Mitsui Card Corporation also invested in payment providers Square and Stripe to help them expand into Japan.