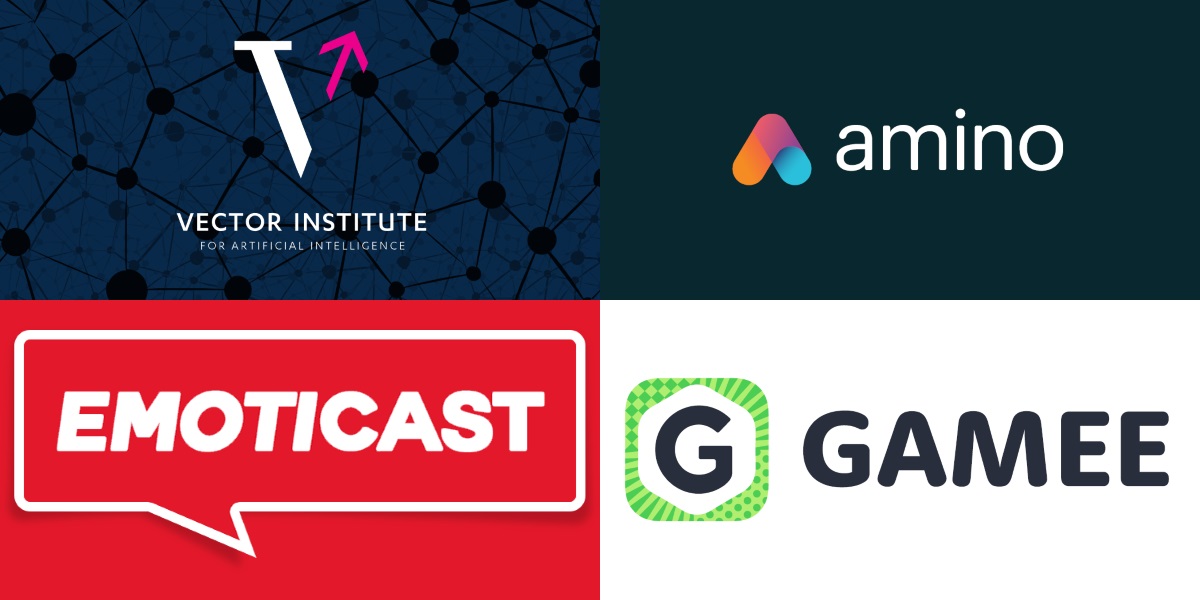 Google and Zuckerberg Among Firms Backing Canadian AI Institute
A new $150m AI research facility in Toronto has received funding from a number of sources including Google, Accenture, Nvidia and the Chan Zuckerberg Initiative, the investment fund run by the Facebook CEO and his wife, as it prepares to carry out cutting edge research in the field of machine learning, artificial intelligence and more.

The Vector Institute will build on research efforts by the University of Toronto, which already has a reputation as one of the strongest centres for AI development in the world, and intends to produce more ‘masters, applied masters, PhDs and post-doctoral graduates in deep learning and machine learning AI than any other institution in the world.”

The Institute plans to work closely with academic institutions, tech incubators, accelerators and startups in its search for breakthroughs. It has also received $50m in funding from the Province of Ontario, but the majority of investment has come from the private sector.

“The innovation and technological revolution sweeping the world is not just an opportunity, it is an absolute necessity for growth and collective prosperity,” said Ed Clark, chairman of the Vector Institute. “We have to take advantage of the base we have built with innovation to make Ontario the alternative to Silicon Valley.”

mHealth App Amino Raises $25m to Match Patients with Doctors
Highland Capital, CRV, Aspect Ventures and Accel are among the firms investing in Amino, a find-a-doctor app which has just completed a $25m Series C round of funding as it seeks to expand its scope and scale.

Amino enables users to search for doctors based on their expertise with particular ailments, with rankings based on insurance claims and medical billing records rather than merely user ratings or those with available appointments. Users can filter searches by location and insurance details, like whether the doctor accepts Medicaid, and the app includes both a cost estimation tool and a virtual assistant who can book and confirm appointments.

Alongside the funding announcement, the firm also revealed it was launching Amino for Providers and Amino Plus for Employers, as well as opening up access to its data platform to insurance and employer partners, with the goal of becoming a “single source of truth for American healthcare”.

“Amino is making it easy for everyone to access actionable health data, no matter how they interact with the healthcare system,” said David Vivero, CEO and co-founder. “But as we knock down barriers and expand our business, we’re also defining a new industry standard for transparency. In the next few years, I envision a future where we’ll see healthcare improve out in the open, in real-time, on consumers’ terms.”

Emoticast Lines Up Big Names for Audiovisual Messaging
Messaging startup Emoticast has lined up a number of celebrity names including Napster founder Sean Parker and Will.i.am in a $5m ‘super angel’ round of investment aimed at powering the company’s ‘micro-YouTube for messaging’ product TuneMoji, which enables users to send music GIFs with sound through a variety of messaging platforms.

Emoticast has already secured global licenses with major music industry labels including the Universal Music Group and Warner Music Group, as well as major publishing groups including Sony, Warner, Universal and PRS/Impel. Now, it is preparing to widen its focus on entertainment messaging content beyond music GIFs to film, television and more. Investors in the round include DJ and producer David Guetta, Alan Cannistraro, Sean Parker (through Strangeloop Ventures) and Jason Epstein, board member of Napster-owners Rhapsody International.

The TuneMoji software integrates with some of the world’s biggest messaging platforms including iMessage, Facebook Messenger, WhatsApp and Kik, and has collaborated directly with artists including Bruno Mars and Ed Sheeran to produce original content that users can share with each other. Further partnerships, including an upcoming Kik ‘takover’ by Snoop Dogg, are planned as part of the company’s expansion.

“We’re delighted to welcome such rock star investors to Emoticast,” said James Fabricant, founder and CEO. “Emoticast is primed to become the micro-YouTube for messaging, built on a foundation of premium licensed content. The backing of such high-profile individuals from the worlds of music, technology and entertainment is validation of the company’s success in catalysing partnerships across the entertainment and messaging industries.”

Gamee Expands Social Gaming Platform After Winning €2.2m in Funding
As messaging apps continue to dominate downloads and daily-active-user rates, innovative mobile firms are finding ways to deliver experiences via these platforms. Like Emoticast, Gamee specialises is this kind of experience, enabling developers to share their games via messaging bots in applications like Kik, Telegram and Facebook Messenger.

“Native apps are great for rich gaming experiences; however, for casual and super-casual gaming, the barrier of installing is high,” said Bozena Rezab, CEO of Gamee. “We have designed Gamee so that people click and play and are in gameplay within three seconds, either if you play games from our main apps or in chat with friends from our chatbots.”

The Prague-based company boasts 4m monthly active users playing a range of 60 different titles, and has impressively high retention and engagement rates. It’s also monetising in interesting ways, with brands including Coca-Cola, Skoda, Manchester City Football Club and NASA having built games on the platform to connect with their core audiences.

The €2.2m seed funding was led by Initial Capital and Credo Ventures, with participation by Index Ventures and a number of angel investors. The money will be used to power expansion in multiple regions, including Southeast Asia where gaming engagement rates are even higher.