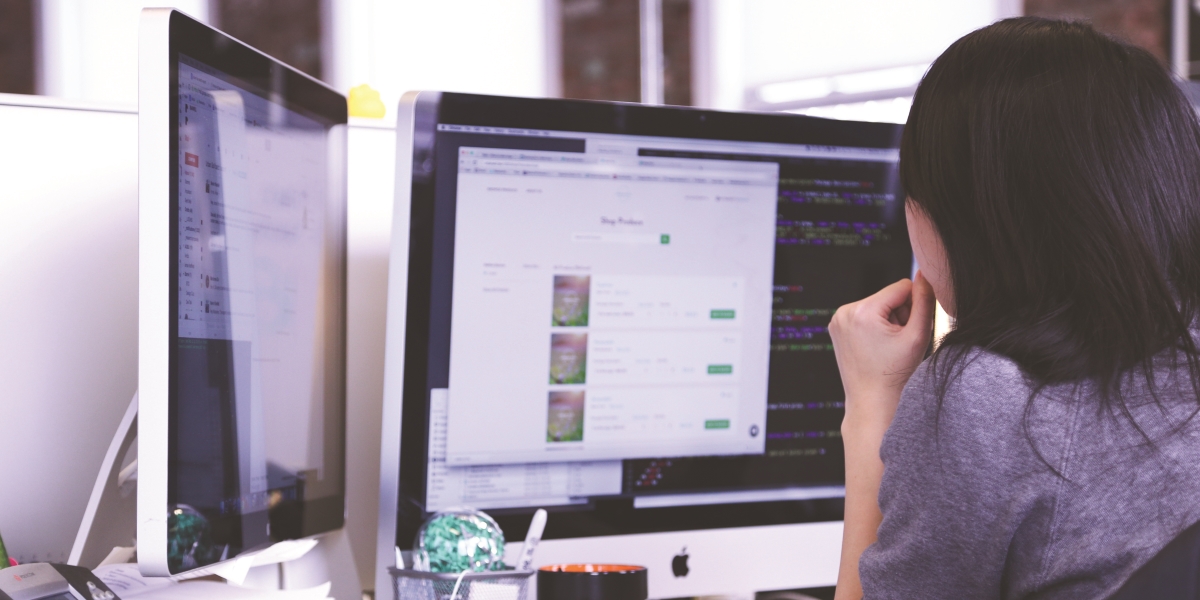 The internet, main media and mobile-based advertising categories saw the biggest growth in budgets among UK marketers in Q1 2017, as marketing budgets continued to grow for four-and-a-half years in a row.

According to the latest IPA Bellwether report – which draws original data from a panel of around 300 UK marketing professionals – a net balance of +11.8 per cent of companies registered an increase to their budgets during the quarter, only slightly down from the +12.9 per cent in Q4 2016.

“Mobile adspend is at its strongest on record for Bellwether, and as its important advertisers match the media consumption patterns of their audiences, there’s no doubt brands will continue to invest here,” said Mark Jackson, managing director at MC&C.

“If anything, budgets have tipped a little strongly towards digital in recent years, with marketers favouring media you can measure, and as the smartphone continues to draw more digital eyeballs from desktops it’s no surprise to see this continued growth.

“But marketers have to be careful to get the balance right with effective modelling. Too much focus on digital performance at the expanse of mainstream mass media brand advertising and you soon find it’s a case of diminishing returns at the cost of brand fame.”

“Once again, the Bellwether shows that while the impact of Brexit remains uncertain, marketers are continuing to invest in marketing,” said Paul Bainsfair, director general at IPA. “Furthermore, despite the current, turbulent digital ecosphere, it is clear that marketers are attracted to the cost-effectiveness of digital advertising and its ability to reach and accurately target their consumers.”

The report also revealed that 32 per cent of the panel believe their financial prospects are positive, compared to under 19 per cent that indicated a fall. The net balance grew to +13.9 per cent, from +11.2 per cent, representing the best recorded balance in over a year. However, these figures still remain down on those seen between 2013 and 2015.

Despite this, confidence in wider business prospects remained inside the negative territory for the fifth successive quarter – though the net balance did improve significantly to -5.7 per cent from -14.6 per cent in Q4 2016.

“Given the prevailing backdrop of Brexit-related economic uncertainties, a key question is whether the resilience in spend shown post referendum can be maintained,” said Paul Smith, senior economist at IHS Markit. “At present, marketers seem confident, with both sentiment around their own company financial prospects and budgets for the year ahead remaining inside positive territory.

“But perhaps reflect of the relative limbo we find ourselves in ahead of the start of negotiations between Britain and the EU, degrees of confidence remain historically low and panellists continue to note plenty of threats to the outlook.”

Looking at the year ahead, adspend is expected to keep up its momentum and show continued signs of growth – with GDP struggling for growth in the first quarter of 2017but hitting 2.0 per cent change by the close of the year.

Adspend growth is predicted to stagnate in 2018, before recovering to rates of 1.8 per cent and 2.3 per cent in 2019 and 2020 respectively. Though, due to the uncertainty surrounding Brexit negotiations and the UK’s departure from the EU, these predictions are very much stabs in the dark.

The general consensus of the Bellwether report lines up with the findings of IAB UK and PwC’s digital ad spend report – which also found significant growth in the digital spectrum.