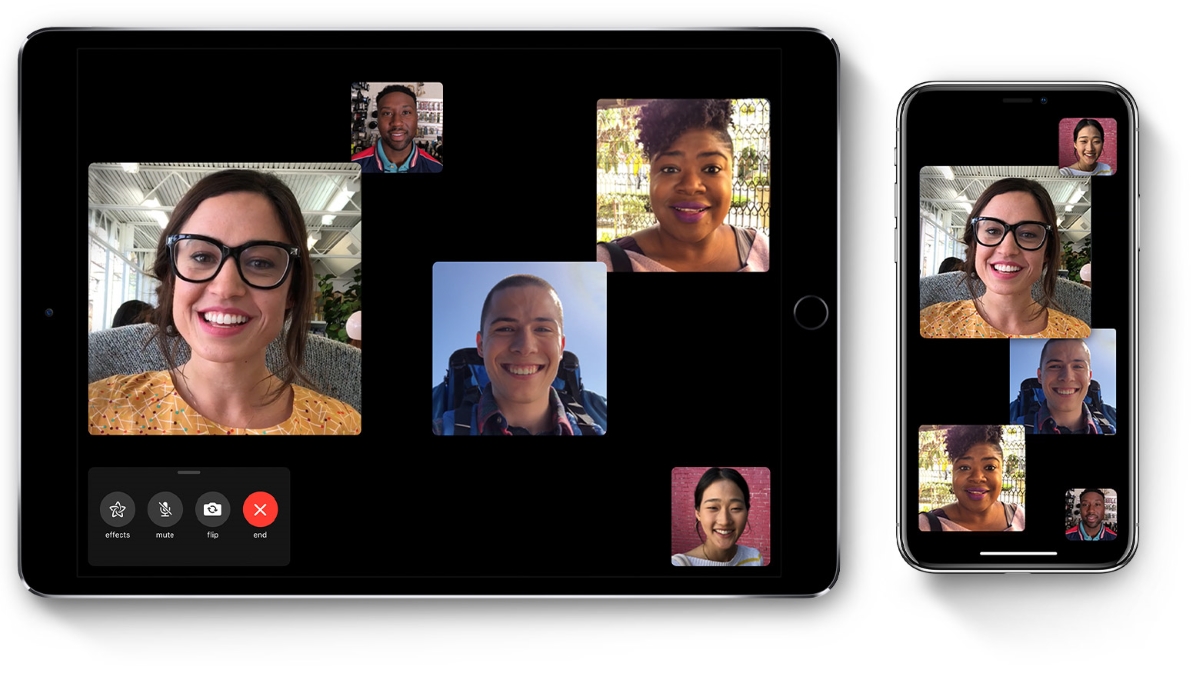 Apple is scrambling to fix a pair of bugs in FaceTime which allows callers to access the microphone and front camera of the person they are calling – without that person having to accept the call.

The issue, which is believed to affect devices running iOS 12.1 or later, was first highlighted in a viral video on Twitter before being reproduced by 9to5Mac. By starting a FaceTime call with an iPhone contact, swiping up, and then adding their own phone number in the ‘Add Person’ screen, a caller is able to start a group FaceTime call between them and the person originally called, even if they haven’t accepted the call.

A further test from BuzzFeed found that if the call recipient pressed the volume-down button, footage from their front-facing camera could also be seen, though they had still not answered the call. The same thing happens if the power button is pressed from the lock screen.

Apple has since taken group FaceTime offline and said that it is “aware of this issue and we have identified a fix that will be released in a software update later this week”. 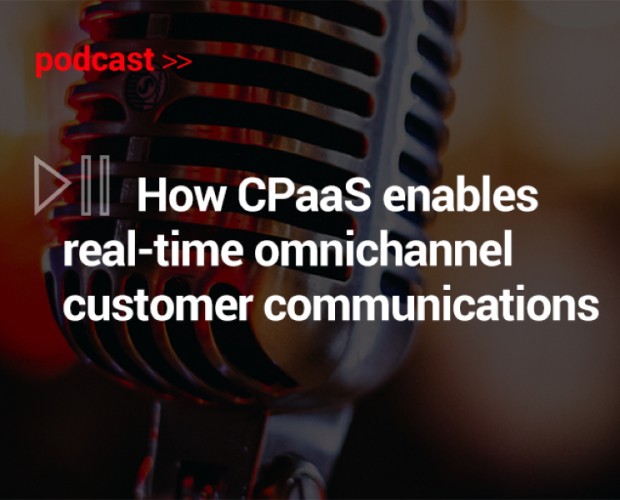